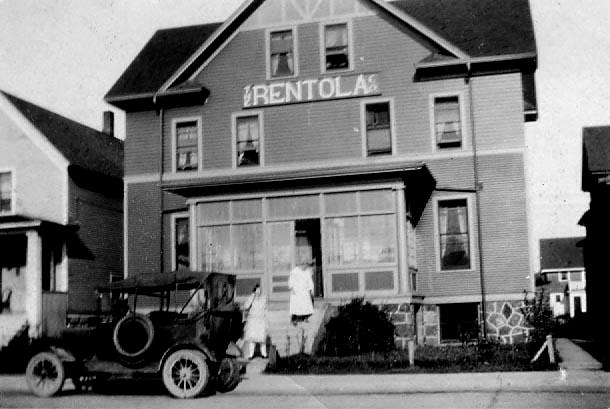 Here are two historic photos of the Rentola, a Finnish boarding house at 4 N. 59th Ave. W., in West Duluth. The top photo is from Karl Hagglund, whose grandmother was a maid at the Rentola. The next photo is from 1961, courtesy of the Northeast Minnesota Historical Center. So the story goes, there was an old steam house nearby where Rentola residents took saunas. 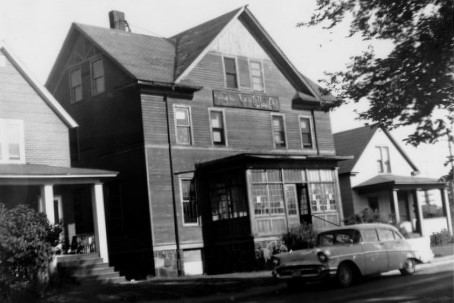 In the 1980s the Rentola was remodeled and shed its ethnic identity, becoming a regular old apartment house, as seen in the 2010 photo below. 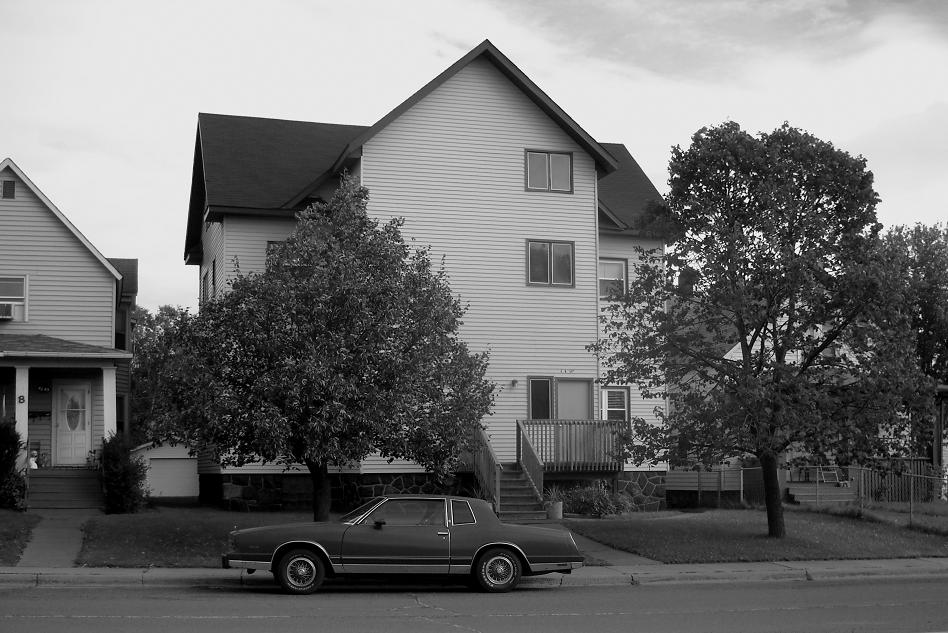 The third annual Duluth ALL SOULS NIGHT will be held in the Great Hall of the downtown Depot on the...