What do you know about Duluth ley lines?

Would any of you be able to tell me more about ley lines and why Duluth is on this map? 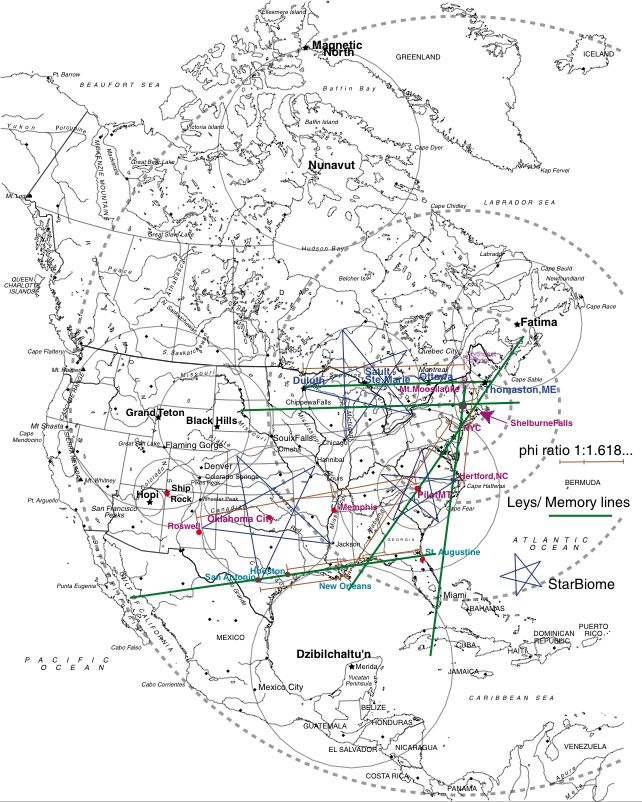 I came across this PDF while trying to learn more about them after being introduced to them while watching some Ghost Hunter-type show (they’re all the same to me) the other night.

This particular show featured an investigation of the Ancient Ram Inn, which was built over an old pagan burial ground. The current owner, John Humphries, also shared that he had personally been sexually attacked by a succubus not once, but twice in recent history.

The investigators informed us that a succubus is not much more than a demon slut who goes around raping men in their sleep, collecting their stuff (and no, I’m not talking about their expensive electronics and fine china) and selling them, I’m guessing, to an Incubus (one of their male counterparts). And these guys later use the stolen goods to impregnate the women. Who makes this stuff up?

I should also mention that Humphries didn’t appear to be complaining about the “attacks.” Anna Nicole Smith would have liked to seen this episode, I’d bet.

Well! I’m not sure why I had to tell you all that. Just to make you jealous, perhaps.

Anyhow, I got the impression that this Humphries character felt very strongly about alerting us all that his inn also happened to fall on a ley line. Any attempt to explain why this was important, I just didn’t get. I’m not quite sure they really knew, or cared to know. Now, if sex had been somehow involved… 😉