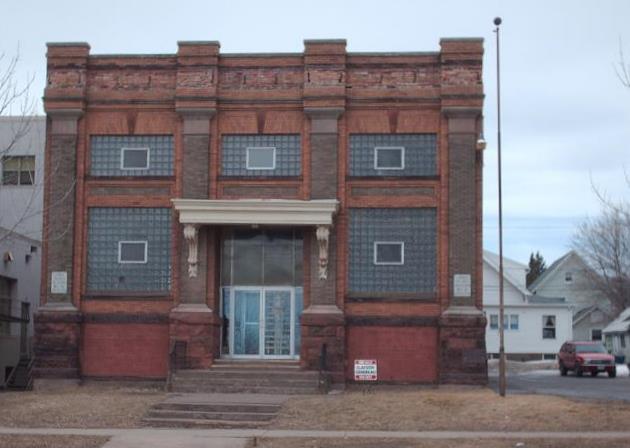 One hundred years later, it appears vacant and up for sale. The location is 611 N. Central Ave. The Euclid Lodge was formed on Oct. 14, 1890, when 48 members signed a petition for dispensation to the Grand Lodge. During its early years, business was conducted in a small hall on Grand Avenue. The lodge later moved to a frame building on the corner of Cody Street and Central Avenue.