Duluth is the best something or other of 2014 or ever Remember back in 2014 when Outside magazine named Duluth the “Best Town Ever”? It’s referenced in a new story in the Minneapolis Star Tribune:

“How Duluth became the outdoor capital of the Midwest”

But what exactly was Duluth named by Outside magazine? The headline of the 2014 article calls Duluth the “Best Town in America.” But then the subhead calls it the “Best Town Ever.”

Destination Duluth often referred to the online poll as “Best Outside City,” while at same time using a graphic referring to it as the “Best Place to Live.” Both MPR News and the Star Tribune reported in 2014 that Duluth won the “Best Outdoors Town” poll.

The only conclusion one can draw from all this is that Duluth is the Best Outside or Outdoors City or Town to Live in or in General Throughout the Midwest and America or the World in 2014 and Forever. “… but it’s cold! How on earth did Duluth become the number one city?”

Even on rainy days Duluth still best outside city in country

Shot on and around Ely’s Peak with a cheap pocket camera and enhanced with stolen Cloud Cult music. Keep Duluth weird.

Oh, and vote in that thing if you want to. The numbers have been bizzaro, to the point where the mayor thought it might have been hacked … Duluth goes head to head with Columbia, MO. in the first round. (And it’s kicking their butts so far.)
You can vote here – no need to sign in or register.

Duluth in Outside magazine again

Note: The stat “81 miles of running and hiking trails” seems like an underestimate to me. Perhaps we should tally them up in the comments. 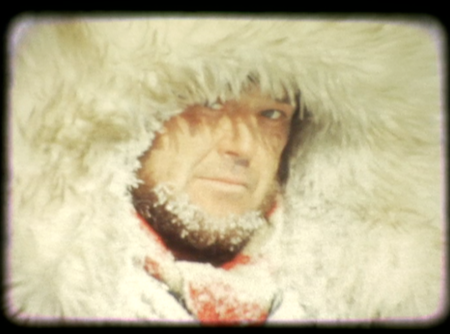 This is your best chance to see local documentary and Arctic crime caper Wild Bill’s Run. It’s screening on Outside’s website on Thursday evening, Feb. 7. You can watch the film anytime between 6 and 9pm (Central Time). Director Mike Scholtz will be hanging out in the comments section at the bottom of the page, waiting for people to ask him questions he can’t answer about snowmobile repair, climate change and the whereabouts of Wild Bill Cooper. 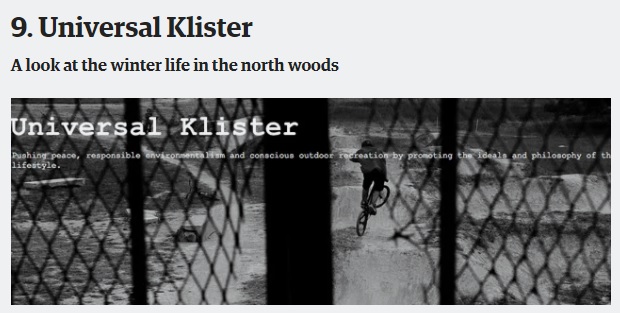 Outside: “The Top 10 Snow Sports Blogs“