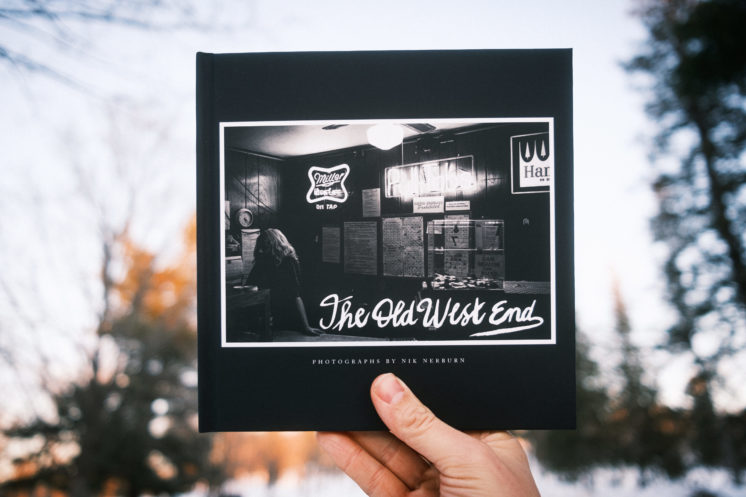 Photographer and filmmaker Nik Nerburn has a show at Hemlocks Leatherworks and a show opening next Thursday at Duluth Art Institute. His photos are spontaneous glances that grab and pull you in, wondering about the rest of the story.

NN: I’m a documentary storyteller. I make movies and take pictures. Most of my work is about life in the upper Midwest, mostly rural areas, small towns, and places that are changing. I’m currently working on a photo essay about the shifting politics and culture of Duluth and the Iron Range, a documentary film called The Great American Think Off about a philosophy contest in New York Mills, Minnesota (population 1,119), and a photo book called The Grand Terrace Photo League, which is a documentary collaboration between myself and the residents of an apartment building in Worthington, Minn., which houses mostly recent immigrants who work at a nearby pork processing plant. I care about expanding the common life and finding ways to relate across great differences.