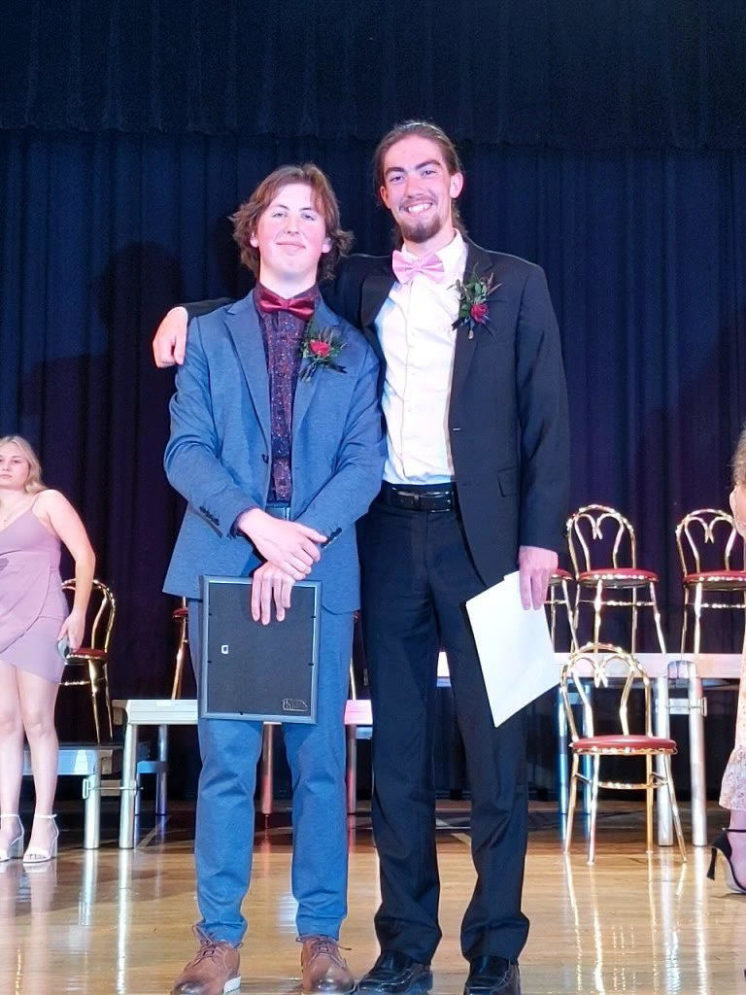 Public school students in western Duluth who pursue post-secondary education have found a wealth of scholarship money available in recent decades. It’s all because of groundwork laid 50 years ago, and the generosity of generations of Denfeld High School graduates.

The Greater Denfeld Foundation has been reducing the financial burden of college for Denfeld students since 1972, and has grown to be one of the largest public school scholarship funds in the country. It presently manages more than $8 million in assets according to board president Gary Eckenberg, who graduated from Denfeld in 1968. More than $2 million in scholarships have been awarded to date. 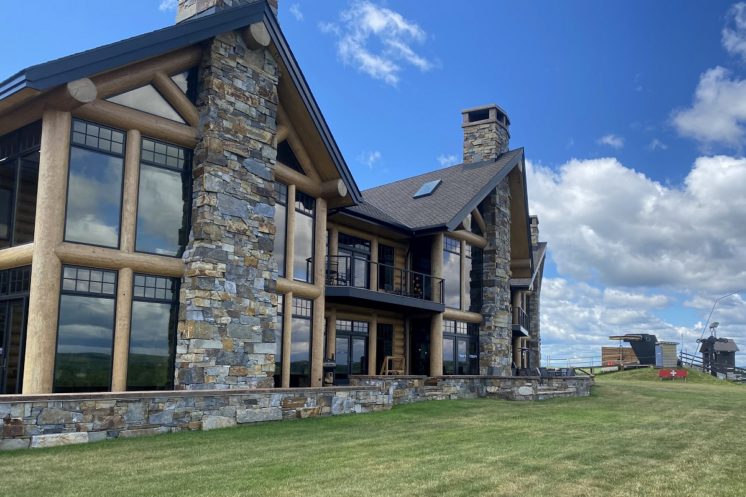 The Trophy Lodge opened in 2017 at the top of the ski hill at Mont du Lac. It’s just one of many recent developments than have radically changed the recreation area. (Photo by Jayden Erie)

For nearly 75 years, Mont du Lac has been primarily known as a neighborhood ski hill. A recent series of added features to the privately owned recreation area, however, is changing that image.

This year, for the first time in Mont du Lac’s history, more revenue is expected to flow into the business during the summer than the winter.

Hungry Hippie Tacos opened at the end of May in the former Westside Pet Clinic location at 1810 W. Superior St. in Duluth’s Lincoln Park neighborhood. Photo by Jayden Erie

An array of new restaurants are taking root around Duluth, and tacos continue to be the trend. April and May saw two new taquerias open in Duluth, along with a full-service Mexican restaurant in Superior. At least three more enterprises offering Mexican cuisine are coming later this year.

From authentic Mexican dishes to experimental frybread creations, from taqueria to taco truck, here’s a summer guide of new spots to try.