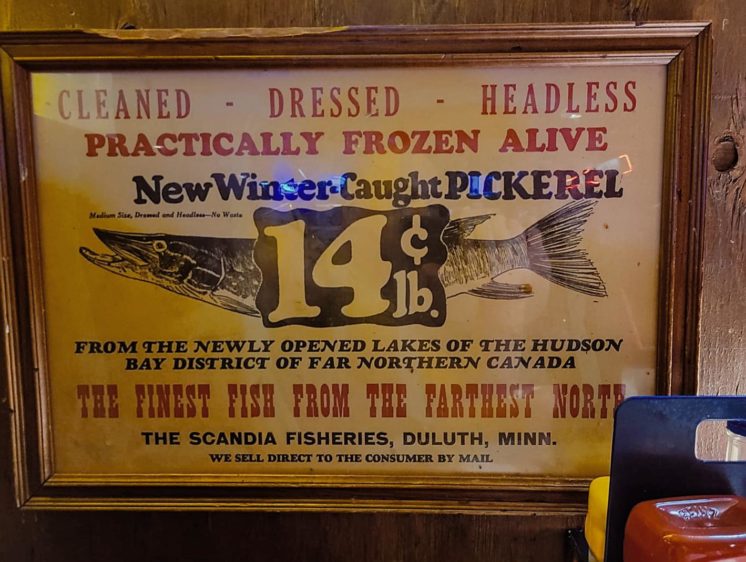 A friend of mine from Seattle was eating at Jimmy Mac’s Roadhouse in Renton, just south of “the Emerald City,” and sent the above photo to me. At first it seemed like a manufactured novelty sign because searches only returned other copies of the same sign. But then I found a Minnesota Historical Society listing for a paper crate label from the same company from around the 1950s, so it appears to have been a real business. A Zenith City article on commercial fishing on Lake Superior lists a Scandia Fish Company active in the 1890s, which is likely the same company. There isn’t much to be found under that name either though, other than an article in the Duluth Herald from Sept. 1, 1917, that noted the company owned a steamer named Liberty with an ad in that same paper for a trip on the boat. 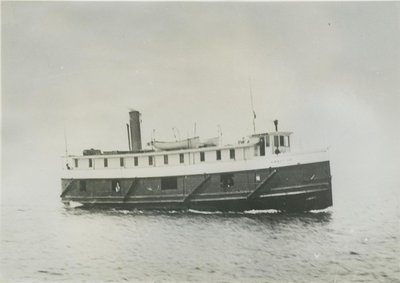 Take either the morning or afternoon boat and spend an enjoyable day on the water
with the added attraction of a baked trout dinner or supper aboard the boat.

This would have been the first year that the Scandia Fish Company offered these tours, as it bought the Liberty in June of 1917. It would also be one of the last, as the boat burned and sunk in the harbor of Grand Marais on July 6, 1919. It’s unclear when the Scandia Fisheries was founded or when it shut down, but its legacy of cleaned, dressed and headless pickerel lives on in a theme restaurant outside of Seattle. And with the anchor of the Liberty, which can still be found outside of the Cook County Historical Society and Museum in Grand Marais. 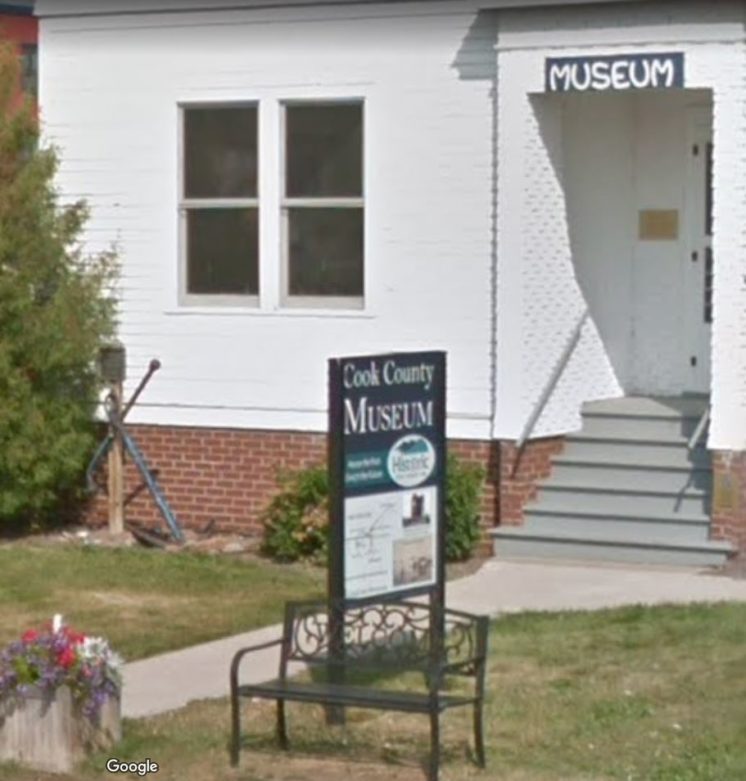 I'm trying to build a history of literature in Duluth, and I've decided that one useful heuristic would be publishers....