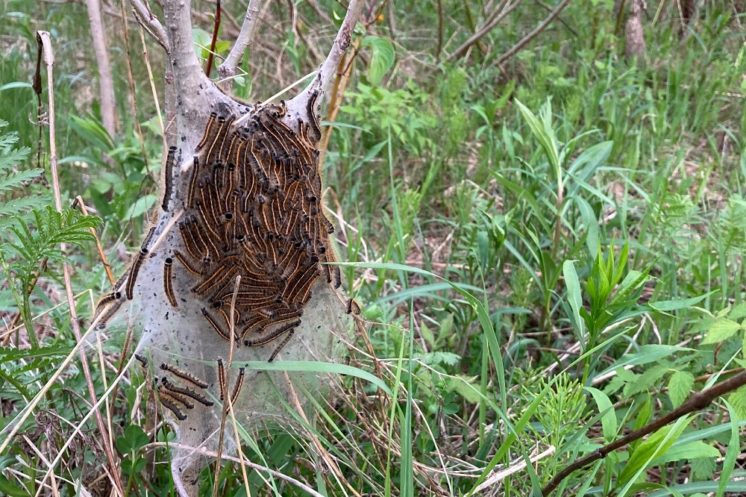 There are several different species of tent caterpillar. The one’s shown here, photographed in West Duluth, look a tad different than the dreaded forest tent caterpillars that defoliate trees and shrubs in nightmarish fashion.

And even if they were the dreaded “army worms,” the Minnesota Department of Natural Resources doesn’t expect a full-on outbreak until “sometime between 2023 and 2029,” and it might not even happen during that timeframe.

Update: Brad Dokken, a columnist for the Grand Forks Herald whose work is syndicated on the Duluth News Tribune’s website, delved into this topic three days later in greater detail. 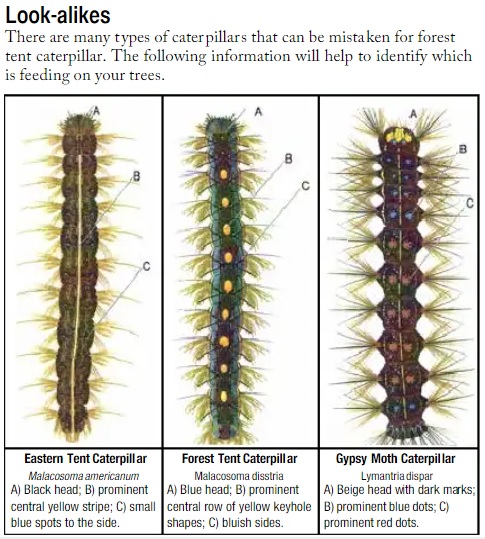