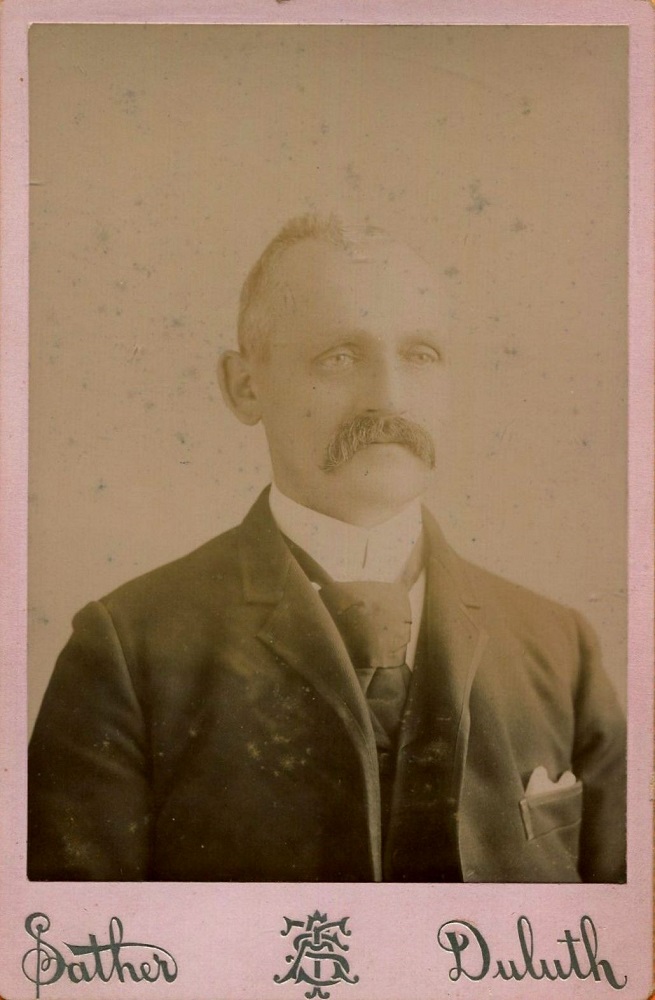 Who is this handsome Duluthian? Was he actually a Duluthian at all or just passing through and feeling photogenic?

The photographer of this cabinet card photo is perhaps less of a mystery. The Minnesota Historical Society’s Directory of Photographers lists five shutterbugs with the last name Sather, but only one with a studio in Duluth. From 1889 to 1890 Theodore A. Sather is listed as operating at 323 W. Superior St., and from 1894 to 1895 he is listed at 25 W. Superior St.

The 323 address is the present-day location of Frame Corner Gallery. The county assessor lists that building as constructed in 1903, so Sather would have operated out of a different building.

The 25 address is presently a vacant building that served as the home of Global Village from the late 1970s until 2016. It is listed by the county assessor as constructed in 1894, so Sather’s studio might have been its original use.

Rebuild by Gaelynn Lea Duluth musician Gaelynn Lea has released a new track titled "Rebuild." It is available on Spotify...