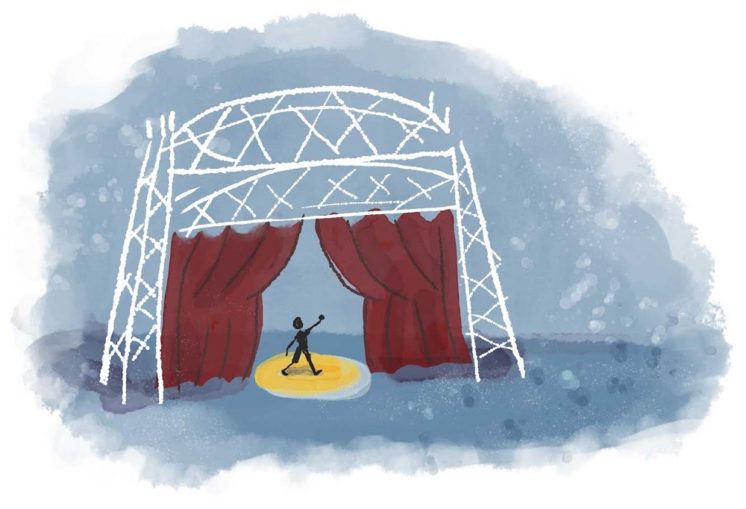 It’s the Halloween season, which of course means it’s time for witches and ghouls, but it’s also the time of year when the region’s theater companies get down to business. Here again is the PDD Theater Primer, where we hip you to all the haps on local stages for the next year.

In addition to the works of Duluth/Superior theater companies listed below, a smattering of other productions are scheduled around the region, including community theater by the Grand Marais Playhouse, Grand Rapids Players, StageNorth Groundlings in Washburn and County Seat Theater Company in Cloquet, along with touring shows (like Menopause: the Musical) at the DECC (and The I Won’t Be Home for Christmas Club) at the Reif Performing Arts Center.

The Duluth Playhouse was founded in 1914 and is one of the nation’s oldest community theaters, producing a year-round season of dramas, musicals and children’s productions.

Lyric Opera of the North channels its collaborative efforts exclusively to the grand art of opera.

A Night at the Opera: Opera’s Greatest Hits
Nov. 23

Playhouse Family Theatre produces shows for all ages and has two branches: Children’s Theatre Arts showcases the talents of young artists and Theatre for Young Audiences is an adult, professional company performing for young audiences.

Renegade Theater Company is committed to introducing the area to the boldest, newest and most imaginative works in theater.

Rubber Chicken Theater was founded in 2008, and produces original theater created by local artists, typically within the realm of comedy.

St. Scholastica Theatre performs shows based in the liberal arts tradition of the college.

Incorruptible: a Dark Comedy About the Dark Ages
April 3-5, April 16-19

﻿ The trivia cards featured in this series were purchased at a local thrift store. Accuracy might be off. Note,...