View of Duluth on the Shore of Lake Superior (1870)

The Minnesota Reflections database contains a large number of high-quality historic photographs of Duluth. Most of these are scans of old prints in excellent condition. Some of the photos in the collection, however, come from torn, faded, scratched, taped or otherwise damaged prints. Many of these damaged prints belong to the collection of photographs taken by Paul B. Gaylord, a photographer from Ohio who moved to Duluth in 1869 and published some of the earliest images of the area.

While I was trying to make some vacation pictures look a bit nicer, I realized I could use my same open source software to digitally repair some of the damage in these historic photos. I tried to just create a clearer view of what could already be seen, but my choices inevitably reflect my own interpretations. This is particularly true of the photos where I added some color. I included an image of the original photo as well as the link to the higher resolution version in the event that you notice something particularly questionable and want to judge for yourself.

The seven photos here were all taken between 1869 and 1873, and come from the collection “Paul B. Gaylord photographs, 1869-1875,” a set of public domain photographs in the University of Minnesota Duluth Kathryn A. Martin Library Archives and Special Collections.

During the four-year period shown in the photos, Duluth completed its first railroad connections, incorporated as a city, and dug the shipping canal. The 1870 population of 3,100 grew to 4,500 by 1873 and then dropped to 1,500 the next year in the aftermath of a national financial panic. The photos below, therefore, show the city undergoing one of its first periods of rapid change. 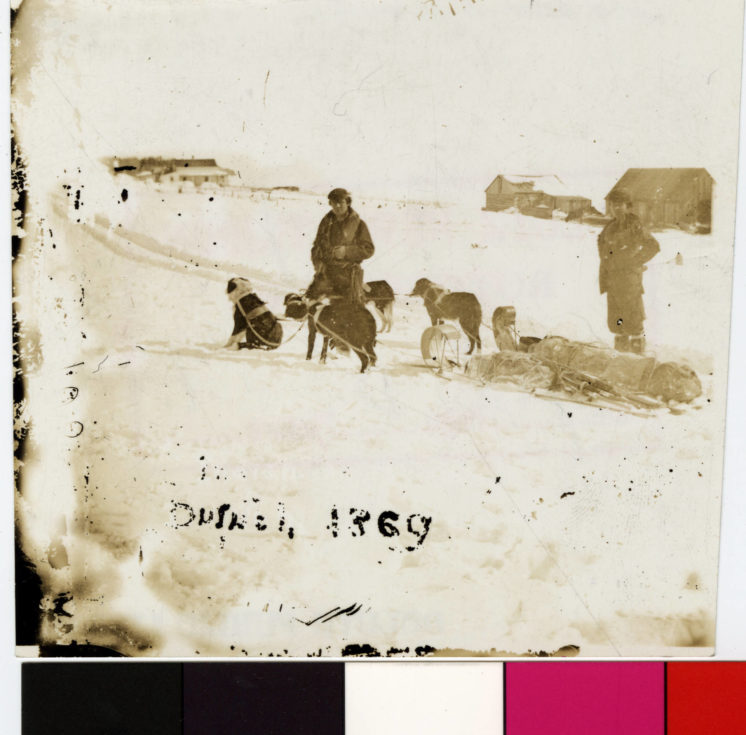 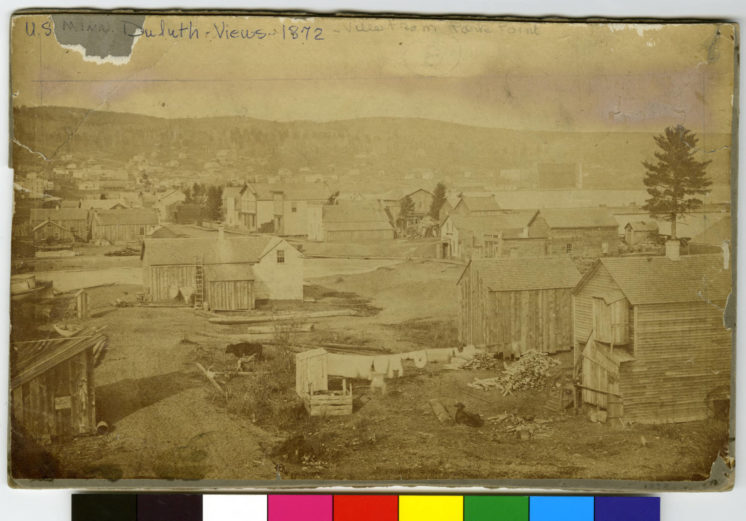 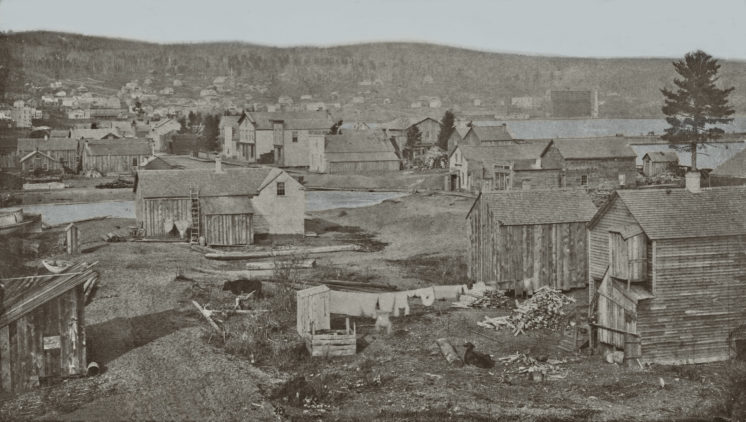 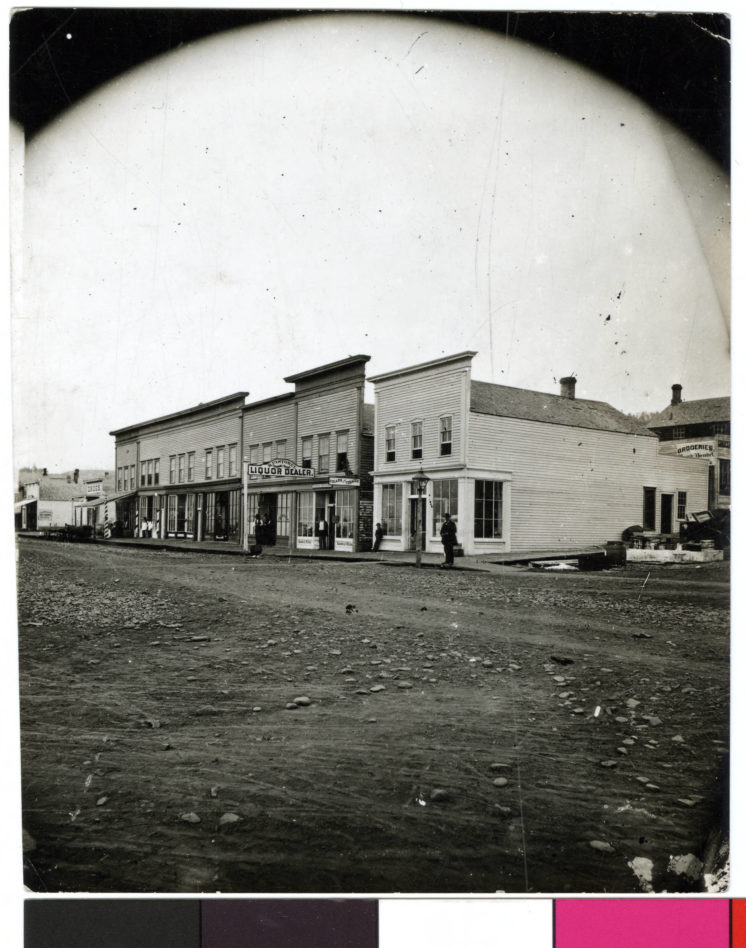