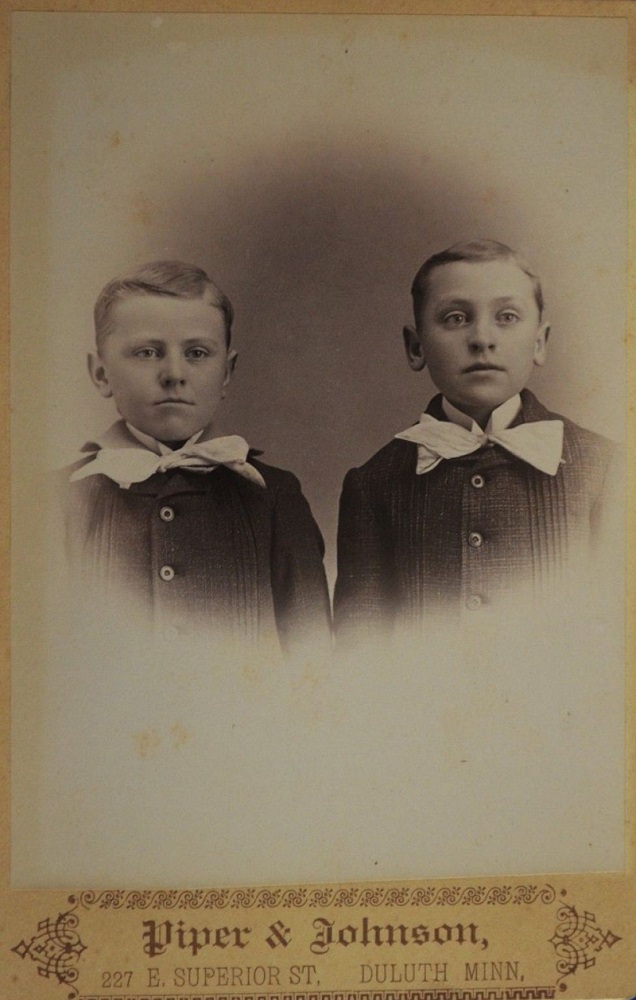 It’s not likely anyone can solve the mystery of who the little darlings are in the photo, but there must be info out there about the photography duo of Piper & Johnson.

Piper must have been Charles W. Piper, who is known to have operated at that address during the 1890s in two other partnerships — Piper & Gaylord and Piper & Mossefin.

https://www.youtube.com/watch?v=ndFb_SepqmI The World Wrestling Federation's sixth-ever card at the Duluth Arena featured ... Andre the Giant vs. Jake "The Snake"...