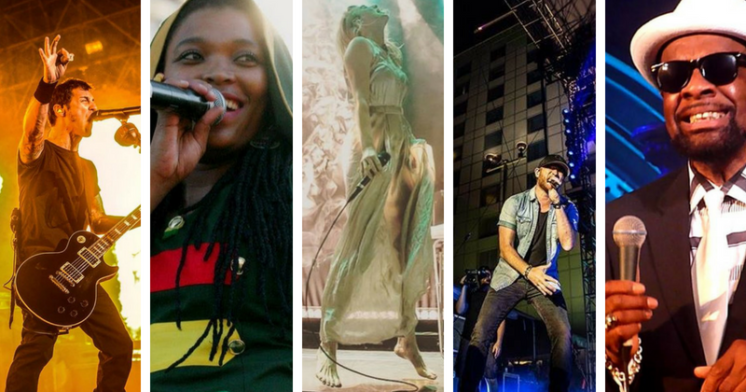 It’s officially summer, now, and the PDD Calendar is stuffed with every ding-dang concert from here to eternity (or at least, like, Tower or somewhere). Of course, the usual suspects like Bayfront Festival Park and Big Top Chautauqua are in there, as are smaller series like Bayside Sounds, Chester Creek Concert Series and Summer (Mostly) Thursdays. Here’s a peek at some of the upcoming sure-to-be outdoor-music highlights. 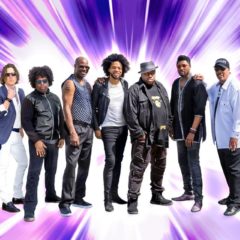 July 11
The Latelys
Glensheen Mansion
Duluth’s buzz band performs as part of the Concerts on the Pier series. 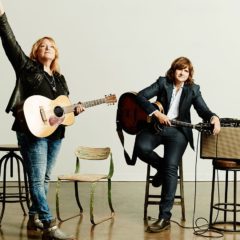 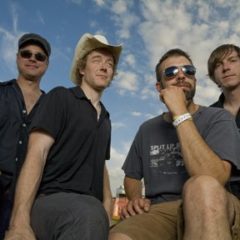 July 25
The Black-eyed Snakes
Glensheen Mansion
There’s no way Sparhawk doesn’t end up in the water at this one. 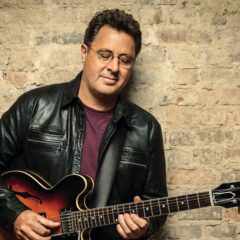 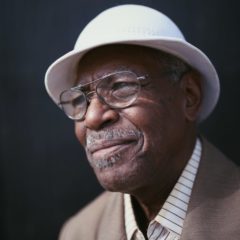 August 30
Lyle Lovett
Big Top Chautauqua
The high-haired one makes an appearance in the big tent. 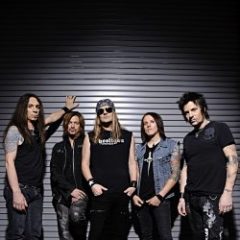