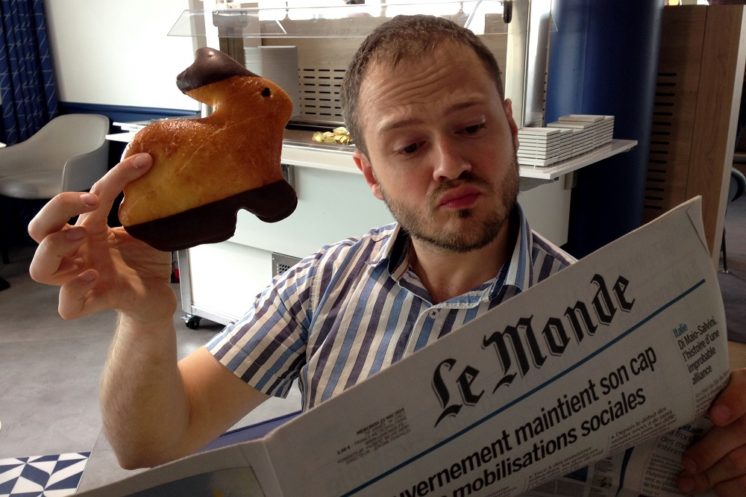 Duluth’s Best Bread will open a European style bakery-cafe on July 7 at Endion Station Public House in Canal Park. The cafe will operate from 7:30 to 11 a.m. Fridays through Sundays, before Endion Station’s typical business hours.

“Europe has an amazing cafe culture where you can just sit with coffee and a pastry and watch the world go by,” Duluth’s Best Bread co-founder Robert Lillegard said in a news release. “This will be like Europe, except there’s no smoking and you don’t have to pay to use the bathrooms.”

Fitness buffs will be able to take advantage of “yoga on the deck” from 7 to 7:50 a.m. Saturdays and Sundays throughout July and August. Participants will get a special breakfast discount.

Where in Duluth? Anti-War Edition