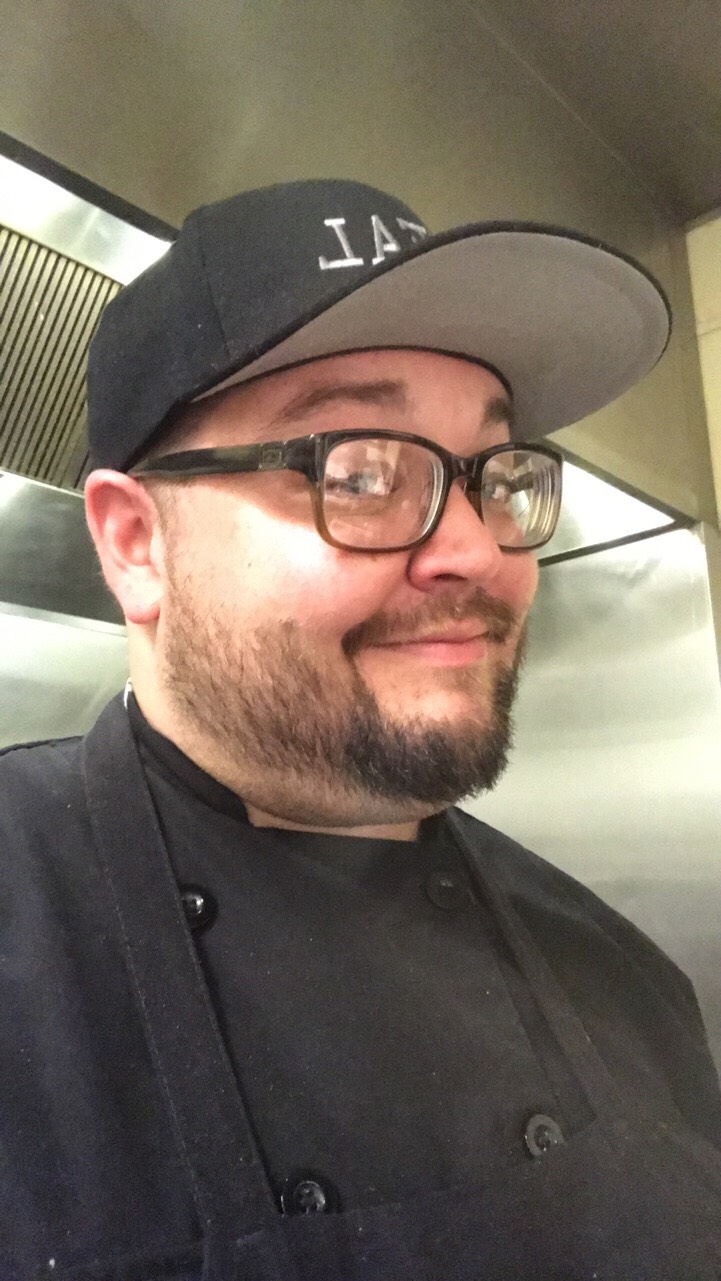 Four months after the launch of the chef-driven eatery Sound, Patrick Scot Moore has been replaced as executive chef. Sous chef Brian “Udee” Udenberg has been promoted to fill the role.

The new restaurant and music venue will also scale back its schedule of national musical acts to one or two per month, according to Cheryl Fosdick, Sound’s primary investor. Taking a cue from Minneapolis’ Dakota Jazz Club & Restaurant, the focus will be on genres complementary to a fine dining experience, such as folk, acoustic blues and jazz.

“The vision Chef Patrick had for the music had become larger than could be sustained at this time,” said Dennis Kempton, who handles public relations and marketing for Sound. Kempton noted the restaurant’s management is stepping back to refocus on the food and create a better balance with music that more fully aligns with its brand.

Sound is housed on the main level of 132 E. Superior St. in Duluth’s Old City Hall building. The establishment launched on Jan. 9 with a performance by G. Love. Touring acts like Dessa and Red Molly have also performed there, along with a number of local bands. Upcoming shows for May and June will feature the Bill Frisell trio and John McCutcheon, respectively.

Owner Alison Underthun wasn’t available for comment about the changes at Sound. In an email reply, Fosdick said: “The future of the business is bright, and we are restructuring the finances over the next few weeks, in order to make the restaurant even better.”

Fosdick added that Udenberg has been “heading the line in the back of house since day one and we are very excited to have his creative skills developing our new additions and complements to the menu over the coming months.”

This is Udenberg’s first executive chef position. Originally from Little Canada, he moved to the Duluth area 10 years ago. He worked for five years as a sous chef at Superior Shores near Two Harbors and was part of the kitchen staff that helped Moore open Silos Restaurant at Pier B Resort in Duluth before moving on to work at Sound.

The new executive chef is thrilled about this career opportunity and says he intends to rise to the occasion, noting that Sound’s kitchen and front of house staff are all talented, hardworking and eager to help the restaurant succeed.

Udenberg said the type of cooking he’s been doing at Sound “resonates in my heart.” He wants to provide patrons with dining experiences that expand their minds and palates.

“I want to be a chef that’s willing to put my neck out there and try some new stuff that other area restaurants aren’t doing,” Udenberg said. “This is my opportunity. It’s going to be great.”

The restaurant specializes in small plates. Diners can find inventive vegetarian options as well as sustainably-sourced seafood and meat dishes. Most courses on the new menu will be within the $8-18 range. The idea is to keep prices down to motivate people to try something different, according to Udenberg. Diners can mix and match a three-course menu for $40.

After Memorial Day, Sound will be releasing a new menu. Udenberg is finalizing the options but said items like curry lamb shanks, fried quail and Nicoise salad might be included. Less adventurous eaters will be able to choose from approachable options such as steaks, pork chops and burgers.

Sound will start serving a daily lunch after Memorial Day, which includes a takeout box-lunch option. It will add weekend brunch offerings too. A kid’s menu is in the works. But don’t expect deep-fried items like chicken strips and fries. With a young daughter of his own, Udenberg is mindful about providing healthier options.

The menu will change seasonally, and Undeberg is planning specials each week based on what ingredients are fresh and available. Specials may translate into regular menu items, depending on diner response.