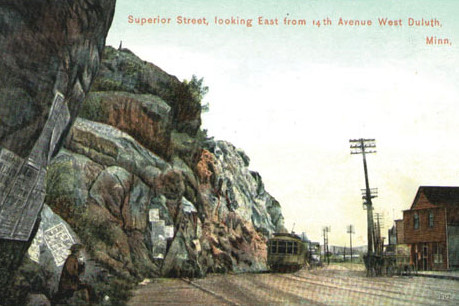 With Homegrown Music Festival just around the corner, we’re all aware that Duluth rawks. But how much do you know about Duluth rocks? Test your knowledge of local rocks (and rock-related things) in this week’s quiz!

The next PDD Quiz, reviewing the headlines of April 2018, will be published on April 29. Email question suggestions to Alison Moffat at [email protected] by April 26.

#1 Elephant Rock is located in which Duluth park? 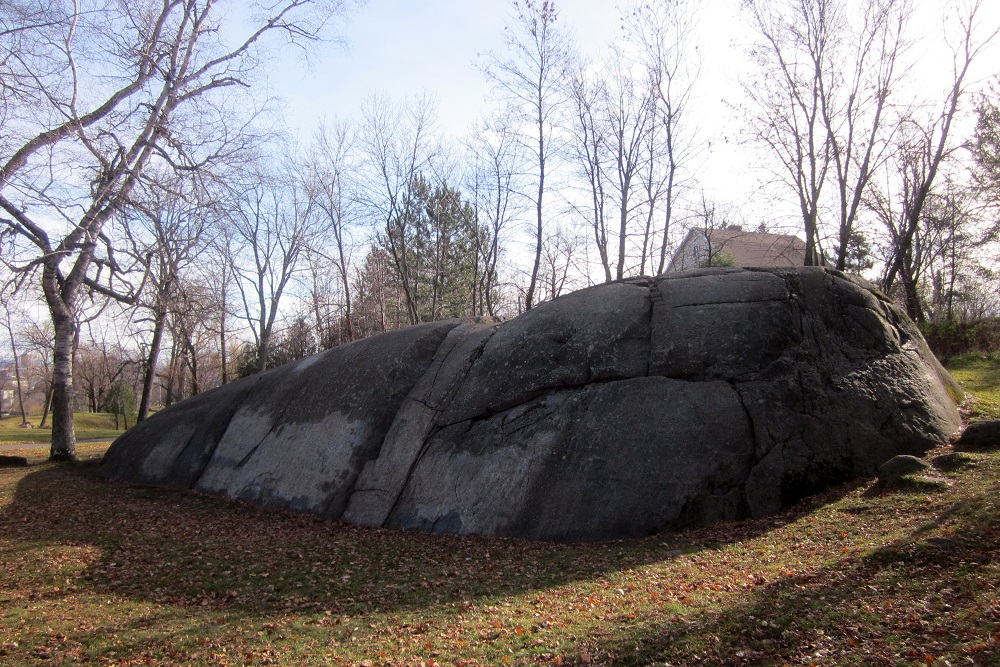 Since 2016, Elephant Rock has been decorated by artists during the Lincoln Park Open House (first by Adam Swanson in 2016, then by Jonathan Thunder in 2017).

#2 This “House of Rock” on Skyline Parkway is constructed from what type of rock? 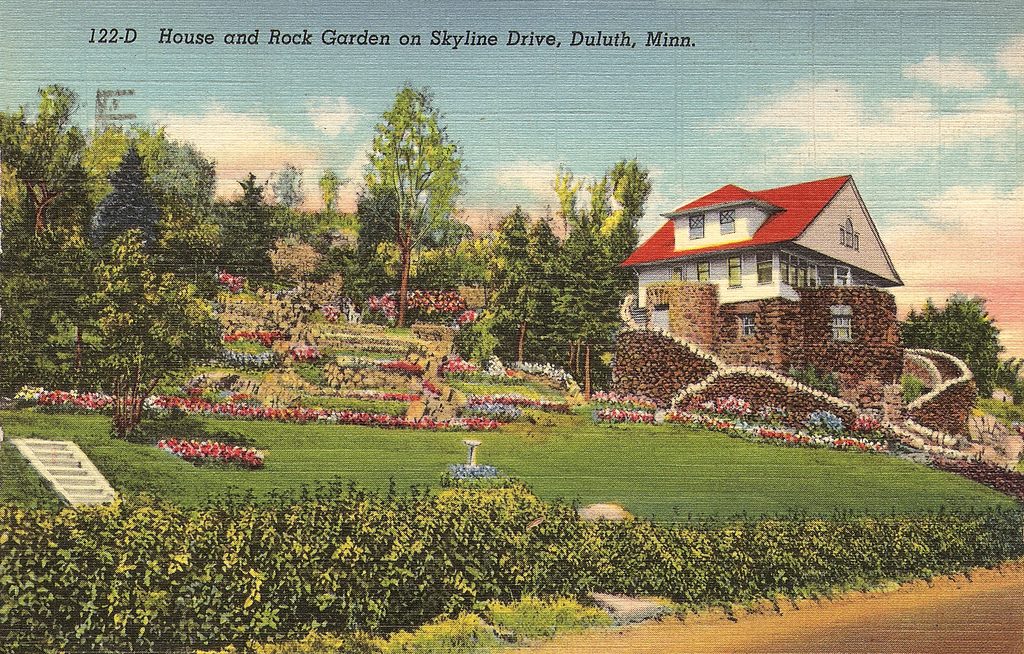 The house, designed by architect I. Vernon Hill for Arthur and Ella Cook, was completed in 1902.

#3 This Duluth restaurant is built on the site of the “Kissing Rock,” where the restaurant’s owner experienced his first kiss. 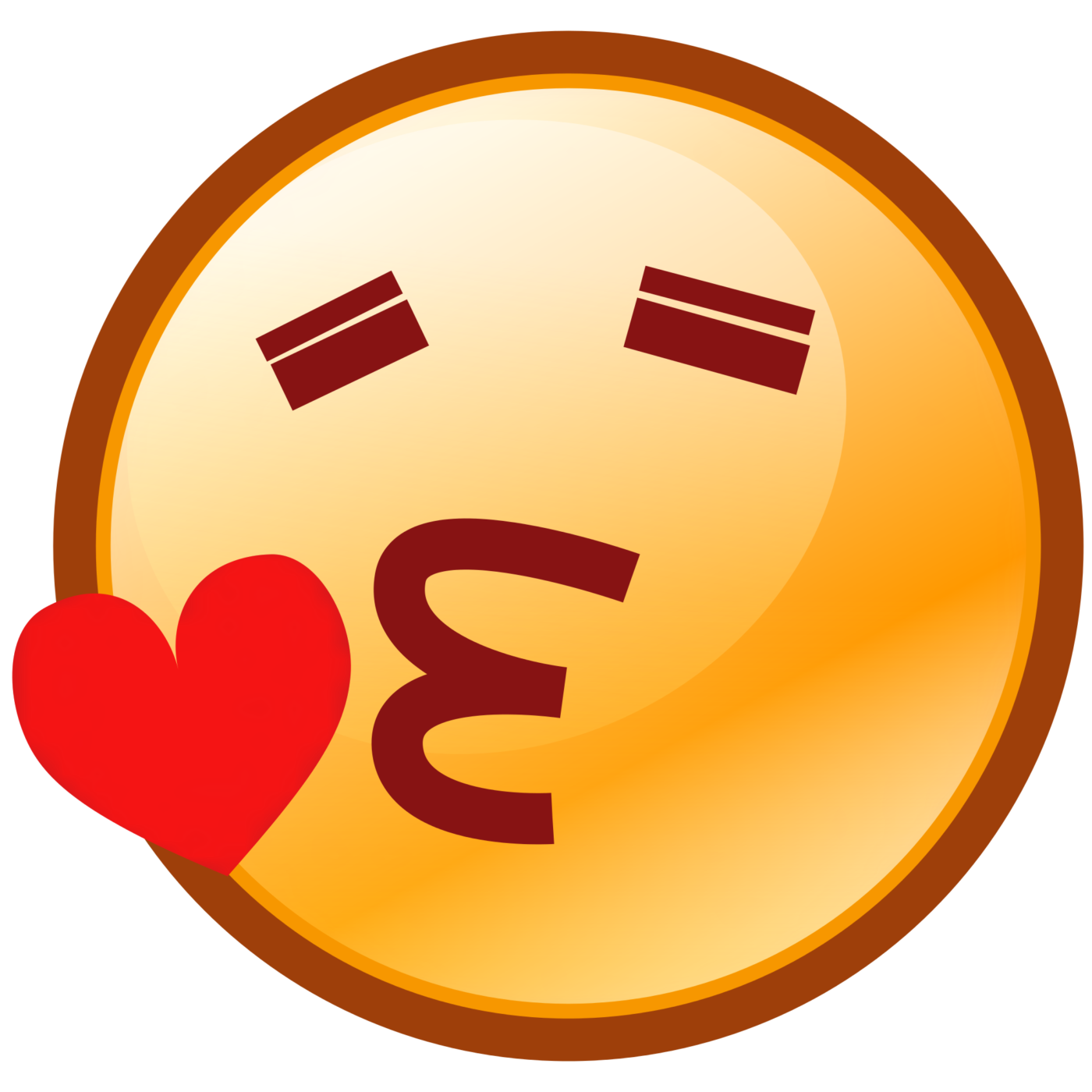 Tavern on the Hill is located on Woodland Avenue.

#4 What is the name of this rocky Duluth landmark that looms above Superior Street? 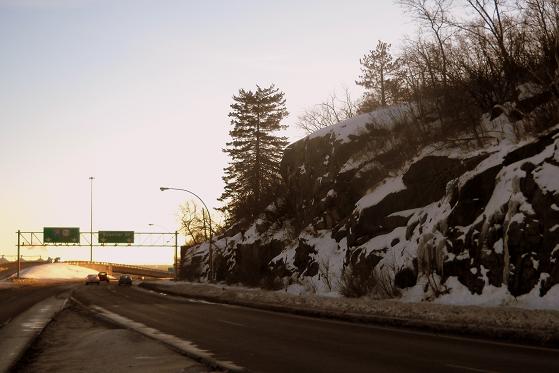 Gutzon Borglum, of Mount Rushmore fame, was hired to carve the likeness of Daniel Greysolon on Point of Rocks; the rock, however, proved too difficult to carve. Read more about the history of Point of Rocks in this PDD post.

#5 What is the name of this relatively new Duluth park, which offers mixed climbing and will soon feature a disc golf course? 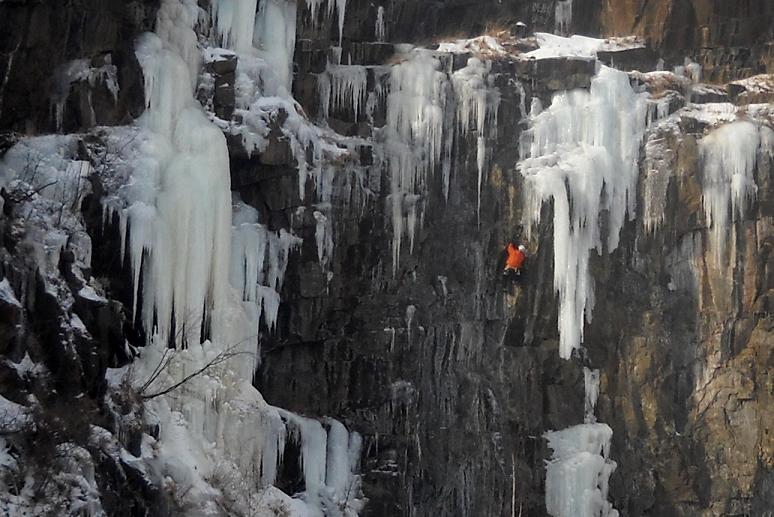 Quarry Park was dedicated in May 2016.

#6 Fill in the blank: Minnesota Point is one of the longest freshwater _______ in the world. 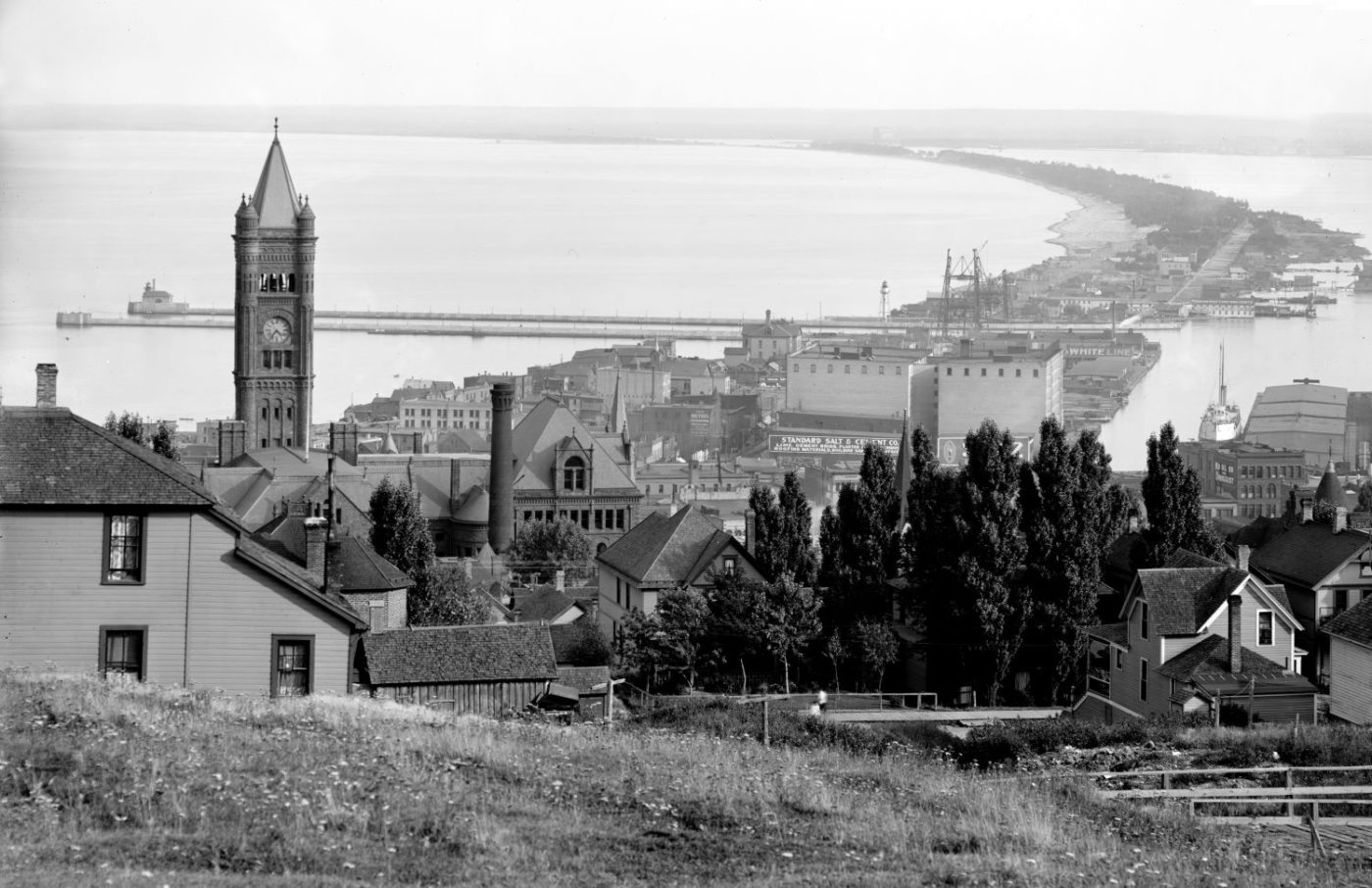 Read more about Minnesota Point history and its status as a sandbar (or spit) in this PDD discussion.

#7 Rock Knob in this Duluth Park offers a view of Lake Superior (as well as remnants of the farm that previously occupied the property).

Hartley Park featured an asphalt soapbox derby track from 1961 until 1968.

#8 What is the name of this iconic lighthouse on Lake Superior’s north shore? 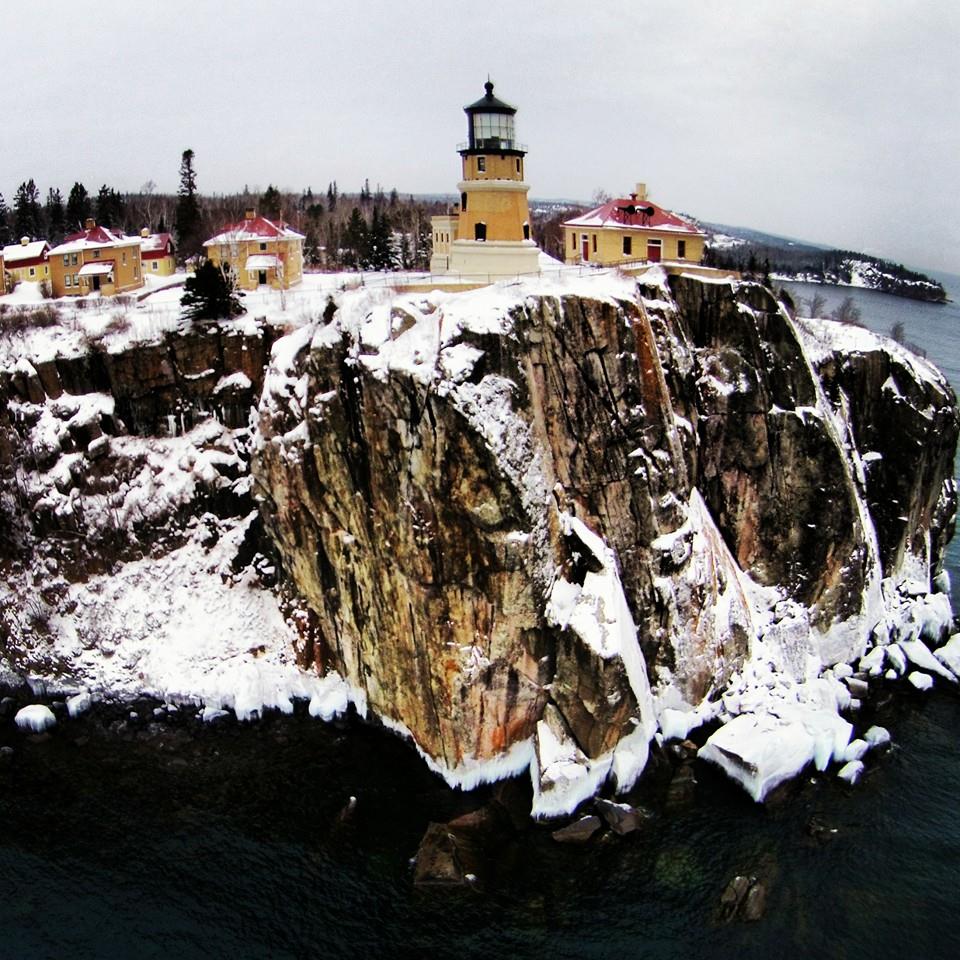 Built in response to the deadly Mataafa storm, Split Rock Lighthouse was completed in 1910.

#9 Stone Memorial Fountain is located in which Duluth park? 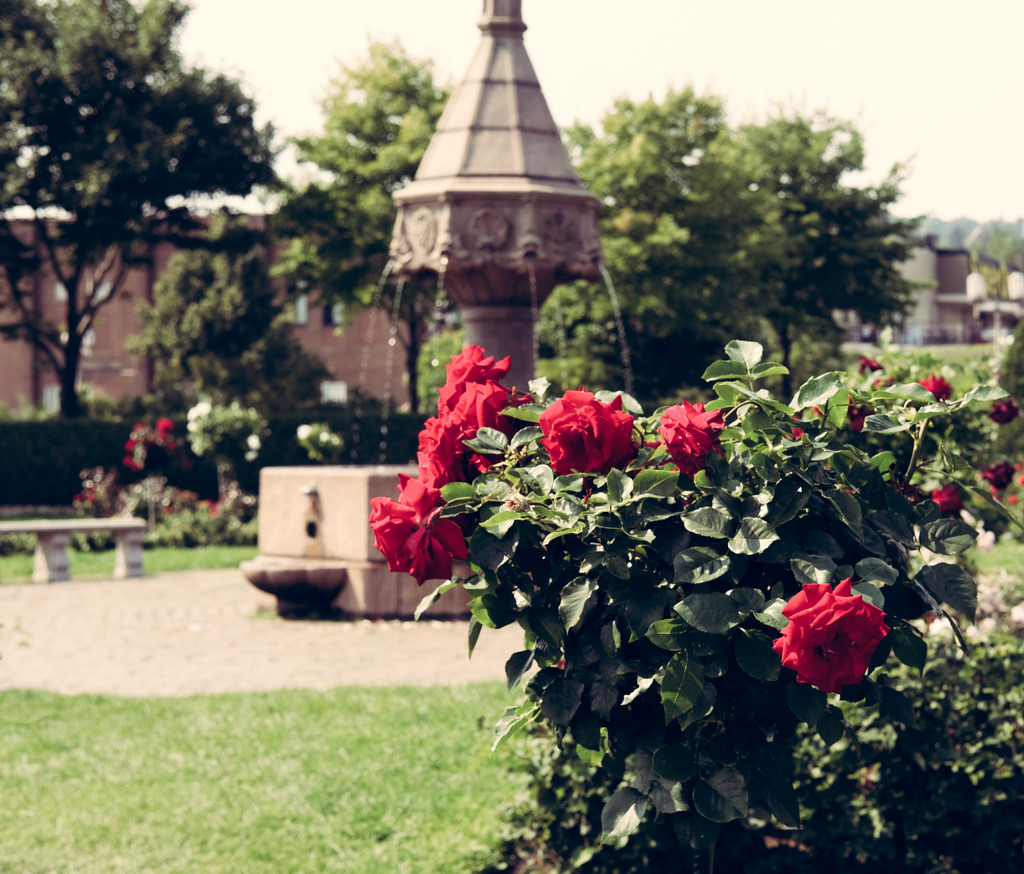 The fountain was dedicated to the memory of George C. Stone, the first treasurer of the city of Duluth; it is located in Leif Erikson Park’s rose garden.

#10 “The Stone” was presented to Duluth by which of its sister cities? 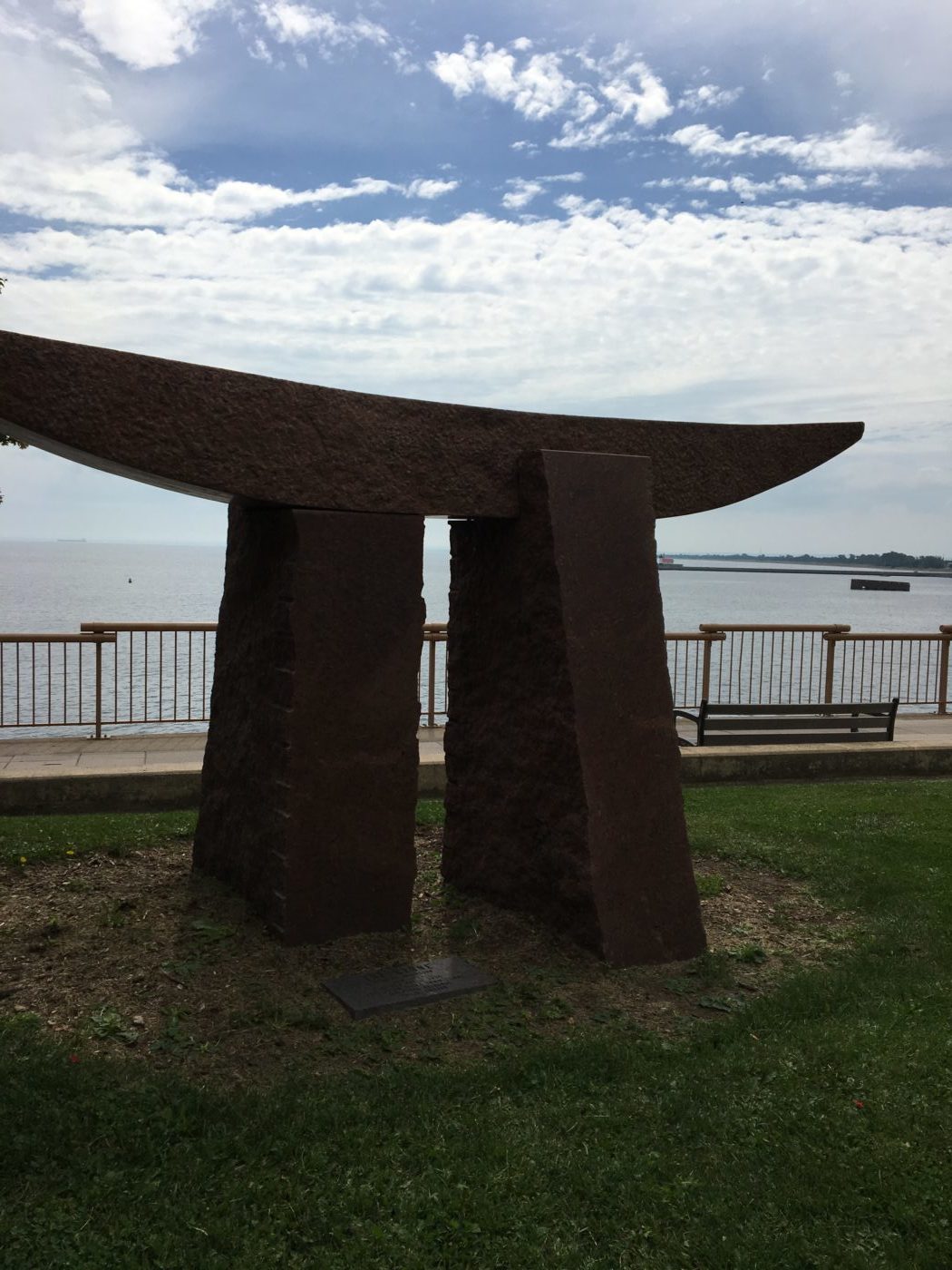 The sculpture, created by Kenneth Johansson, is comprised of red granite.

Time to put your nose to the grindstone!