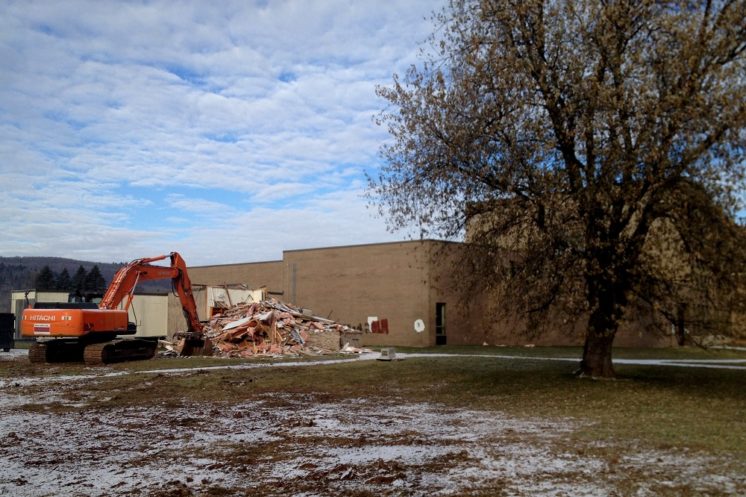 Elementary school classes in the Morgan Park neighborhood were held in apartment buildings and at a corner store until Morgan Park School opened at 1243 88th Ave. W. in 1916. The school initially served grades 1-8. High school classes were added in 1918, with the first graduating class of 12 holding its commencement in 1922.

An addition to the school was built in 1939. Another addition, completed in 1967, added the library, three classrooms and two guidance offices.

In 1970, the School Board voted to eliminate elementary classes at Morgan Park, making it a junior and senior high school. A fire damaged the school that same year.

The high school was closed by the Duluth School Board in 1982 due to declining enrollment. The closing of the U.S. Steel plant had reduced the size of the community. Future students from the neighborhood were sent to Denfeld High School.

The name of the school was eventually changed to Morgan Park Middle School. It closed in 2012 when the new Lincoln Park Middle School opened eight miles away, serving 6-8th grade students from throughout the western portion of the city. 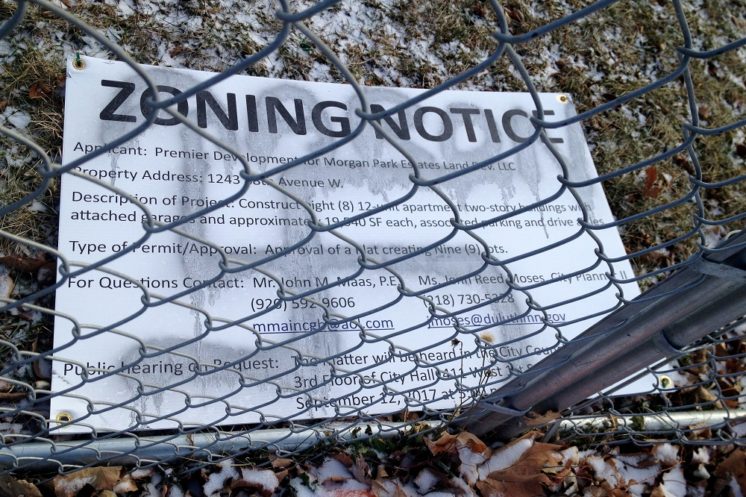 This postcard offers a view of Steinle Nursuries on Miller Trunk Highway. Not much is known about the business or...