Photos from the Osterlund Collection, 1950s Paul M. Osterlund of Superior died this past May at the age of 68, leaving his son Matt a collection of photos shot around Duluth and Superior during the mid-20th Century. Most of them were taken by Paul’s father, Hartley Osterlund, who was a photographer for Superior Senior High School, UW-Superior and the Superior Telegram.

Matt has supplied Perfect Duluth Day with a treasury of the images, which we’re sharing in a series titled “Photos from the Osterlund Collection.” Part one focuses on images from the 1950s. Most of the scenes are of recognizable locations. Two footnotes to remove some potential confusion: The shot of ore docks was taken in Two Harbors and the final image is of the Foshay Tower in Minneapolis. 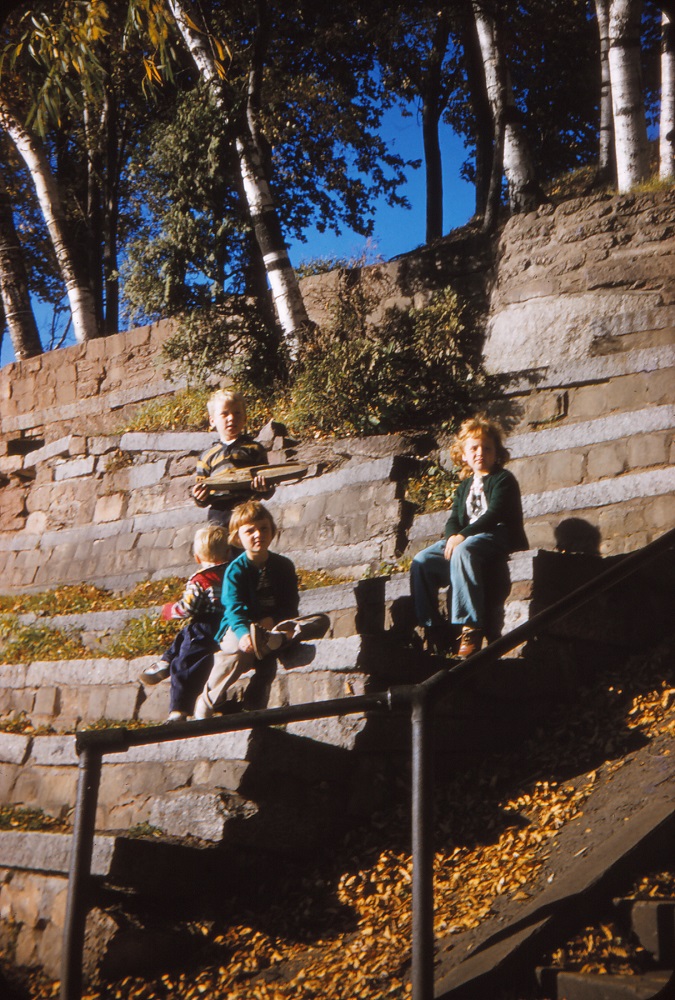 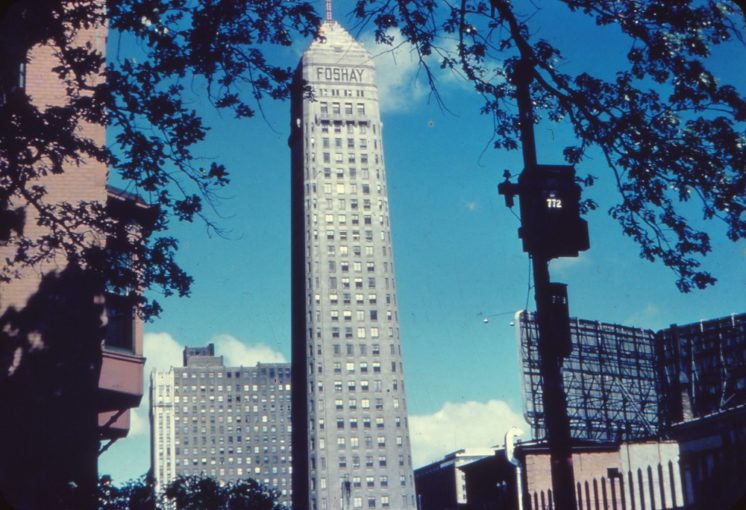 Girl from the North Country reviews are in

The Stage, a weekly British newspaper and website covering the entertainment industry, has compiled reviews of the new Bob Dylan-inspired...