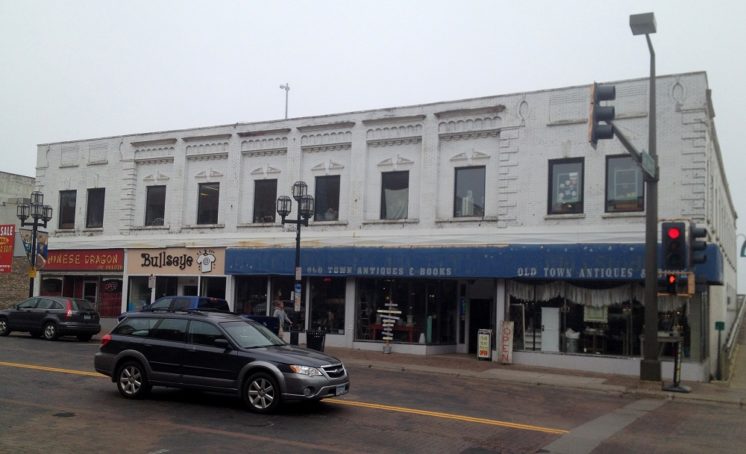 The two-story white brick building in Downtown Duluth occupied by the Chinese Dragon restaurant, Bullseye Silkscreen & Embroidery and Old Town Antiques was sold in March for $1.65 million according to St. Louis County records. The building sits on the corner of Superior Street and First Avenue East. The three businesses use the addresses 108, 106 and 102 E. Superior St., respectively. The building’s general address is 101 E. Michigan St.

Fox 21 News is reporting the buyer is Hall Equities Group of Walnut Creek, Calif. A company spokesperson did not confirm what is planned.

Hall Equities is a familiar name in Duluth. The company acquired the corporate assets of ZMC Hotels in 2015, previously owned and operated by the Goldfine family of Duluth.

County records list the building as constructed in 1906. The image below, from the Kathryn A. Martin Library’s Northeast Minnesota Historical Center Collections, shows it as the Hotel Astoria in the early 20th Century. 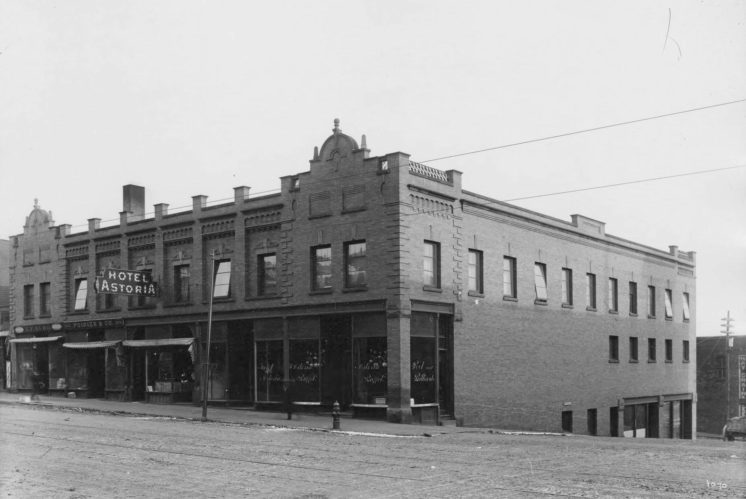 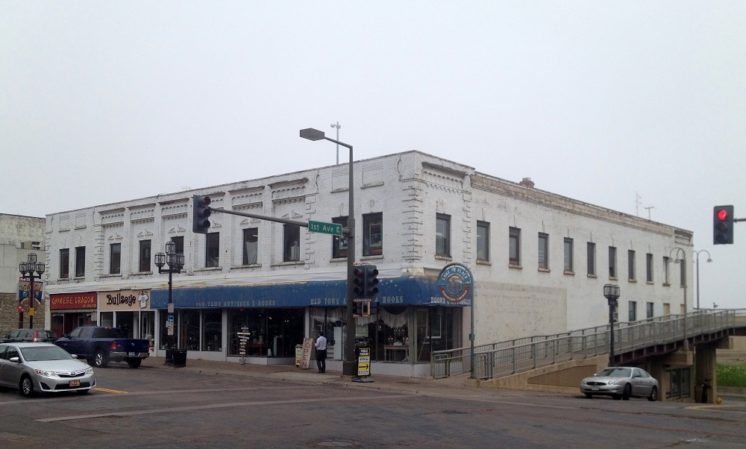 This is a small salute to the artists who created the art on the walls of what used to be...