Postcards from the Duluth Curling Club 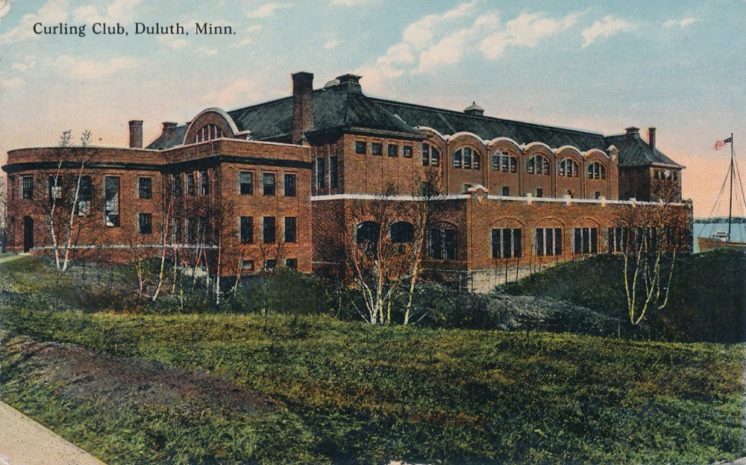 Duluth Curling & Skating Club was organized in 1891, with the first stone thrown Christmas Day on the ice of Lake Superior. The club moved from rink to rink until its first building opened in 1913.

Located at 1338 London Road, the curling club’s building was the largest in the world, containing 12 sheets of curling ice on the main floor. The second floor had ice for hockey in winter and space for roller skating in summer. It was home ice for UMD Bulldogs hockey from 1946 to 1966.

Duluth Curling Club moved to what is now called the Duluth Entertainment Convention Center in 1976. It remains there today, maintaining the second-largest membership of curling clubs in the United States.

The vacant building on London Road burned on June 3, 1984. It’s now the site of the Rose Garden parking lot at Leif Erikson Park.

More info on the old club can be found on zenithcity.com and vintagemnhockey.com. 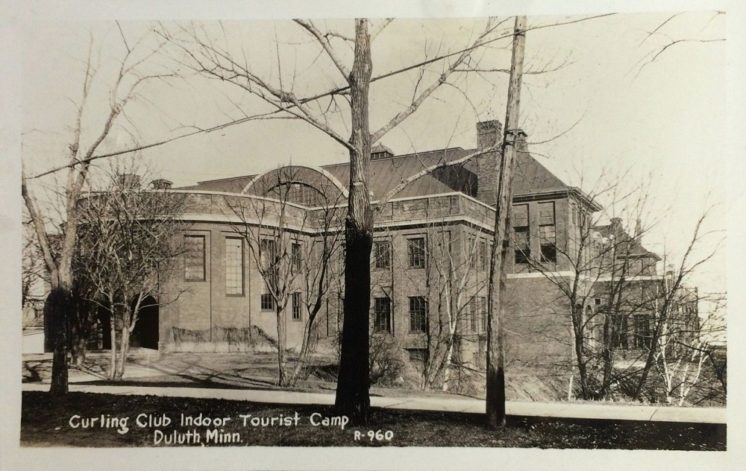 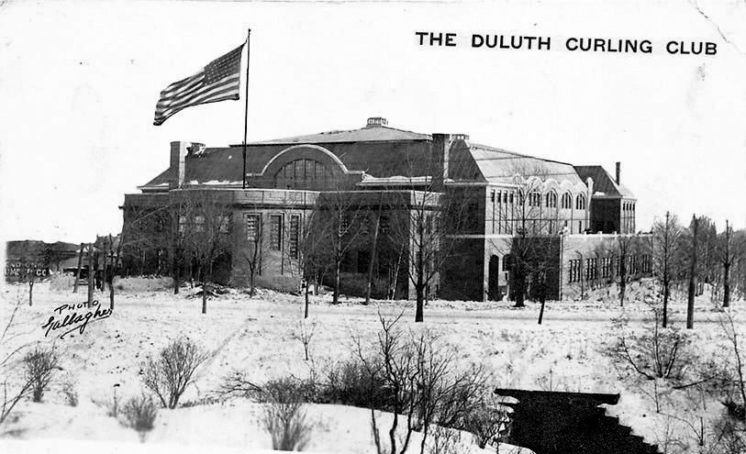 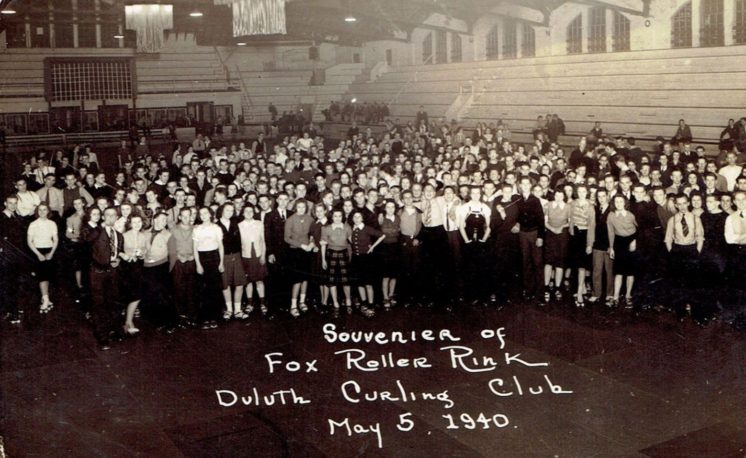 https://vimeo.com/196991709 What says Minnesota more than pond hockey? How about a rink in the shape of Minnesota? I made this rink...