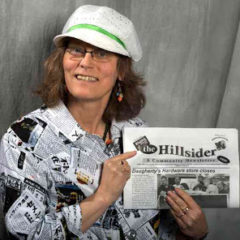 The Hillsider, a nonprofit neighborhood newspaper aimed primarily at the Central and East Hillside of Duluth, will resume publishing in October, according to general manager and editor Naomi Yaeger.

Yaeger is returning to The Hillsider after a five-year stint as editor of the Duluth Budgeteer News. She previously served The Hillsider from May 2006 to January 2011.

“I miss journalism so bad. I miss being out there and just pulling everything together,” Yaeger said. “I enjoy listening to people and hearing their stories and I enjoy telling other people those stories in an accurate way. … I have a passion to do this.”

During Yaeger’s absence at least four people served as editor of The Hillsider as it slipped from publishing monthly to quarterly, eventually halting altogether after the Summer 2015 issue. Yaeger said she expects the paper will resume publishing monthly 12-page issues with a circulation of 5,000 copies distributed in free piles at local businesses and newsstands.

“Right now I’m scurrying to get enough ads to do this first issue,” she said. “I think (The Hillsider) had some editors who were maybe good writers, but their strengths weren’t in going out and getting the funding. And the funding is all advertising.”

The Hillsider is a 501(c)(3) nonprofit controlled by a board of directors. It specializes in community-building news with an emphasis on minority issues in Duluth’s Central and East Hillside neighborhoods, with a secondary focus on Lincoln Park and other surrounding neighborhoods.

David Clanaugh, a member of The Hillsider‘s four-person board, said the paper made great progress during Yaeger’s leadership, and he thinks she’s the right person to revive it.

“I think we’re fortunate that Naomi’s circumstances have evolved to where she is willing to give it a second effort,” he said. “I have great hopes for her.”

Clanaugh said though larger newspaper publishers have struggled over the past decade, smaller community-based papers are a different breed.

“Media has really changed in the digital era,” he said. “It’s a lot more fragmented. Advertising revenue is harder to secure. I think we can offer a good print product that has a community orientation and I also think another thing that Naomi brings to the mix is she is digital savvy. She knows how to use some of these other platforms to reinforce the print publication.”

The Hillsider is at its best, Clanaugh said, when it brings stories and perspectives that represent common people.

“Lower-income folks in the Hillside and Lincoln Park — these are folks who have a lot of life experience and wisdom,” he said. “The Hillsider is a place where those voices are not just welcomed but are maybe not as filtered.” 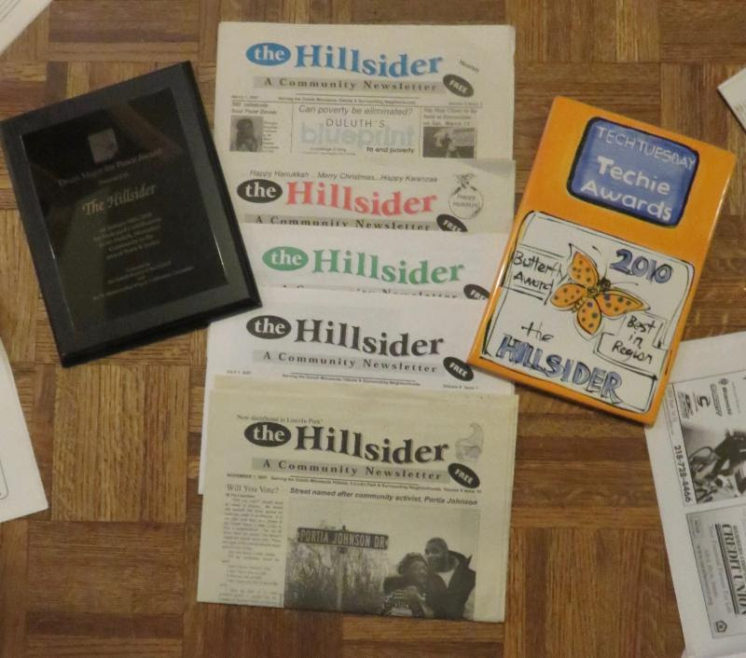