Select Images from the 1930 Denfeld Oracle With graduation ceremonies taking place this week, we look back 85 years ago to see what the Denfeld class of 1930 looked like. That year the school’s Oracle strove to inspire students “with a steadfast purpose to build well upon the foundations of the past,” and was dedicated to “the spirit of industry and progress which has existed in the hearts and minds of the citizens of Western Duluth.” The inside folds of the book feature a “Decorative Map of Western Duluth, with which we begin this post.

The senior class held two successful paper sales, a Christmas card sale and a class play to fund the yearbook in 1930. The organizations that typically funded the Oracle instead gave money to the pipe organ fund; Denfeld’s pipe organ had been purchased in 1926 for $25,000. 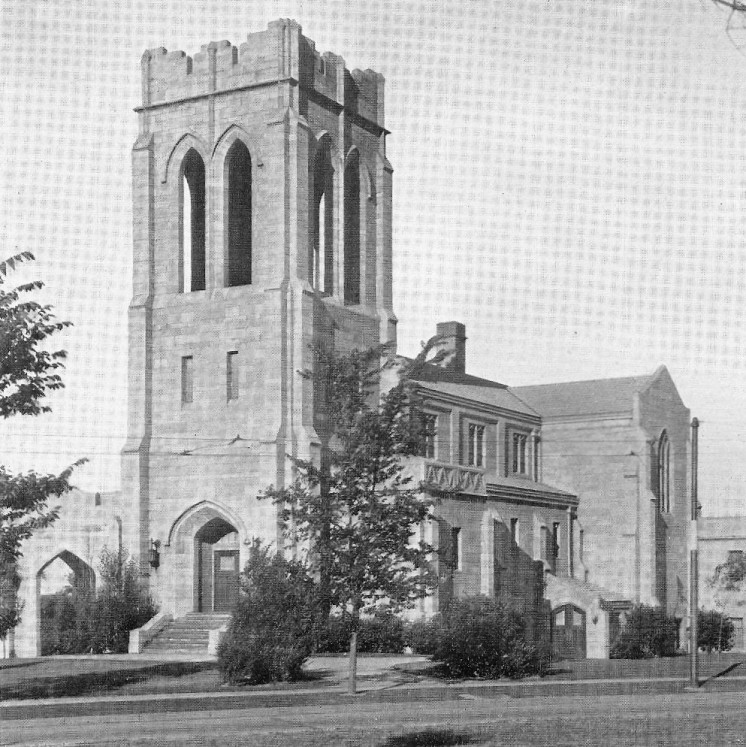 The typing class above was just a small part of Denfeld’s Commercial Department. Although courses in science were not required for graduation, Denfeld had 426 students enrolled in the Science Department — 198 boys and 228 girls. A class in laboratory foods was given to senior girls, with the aim of helping them “choose food to the best advantage, to give them an appreciation of wholesome meals, and to teach them to prepare simple family meals.” 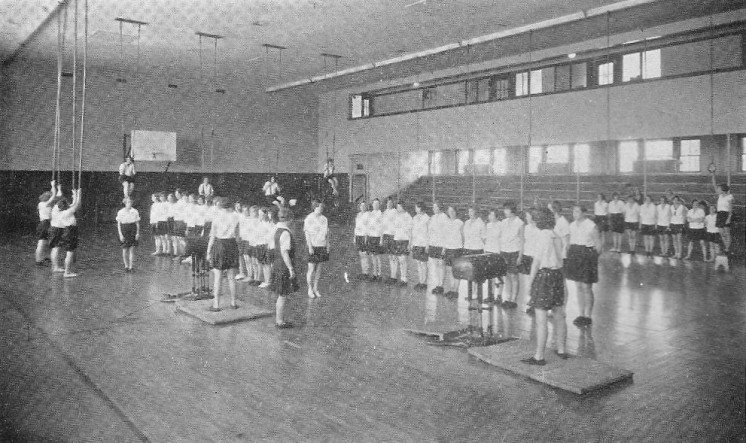 Every boy and girl was required to complete two years of gymnasium work. A clog club under the direction of Miss Nadine Mills, physical director of the girls, provided dancing and entertainment at plays and concerts given at the school. “In auto work one learns the principal of an engine. This is an especially good subject to take as so many people now are interested in automobiles.” 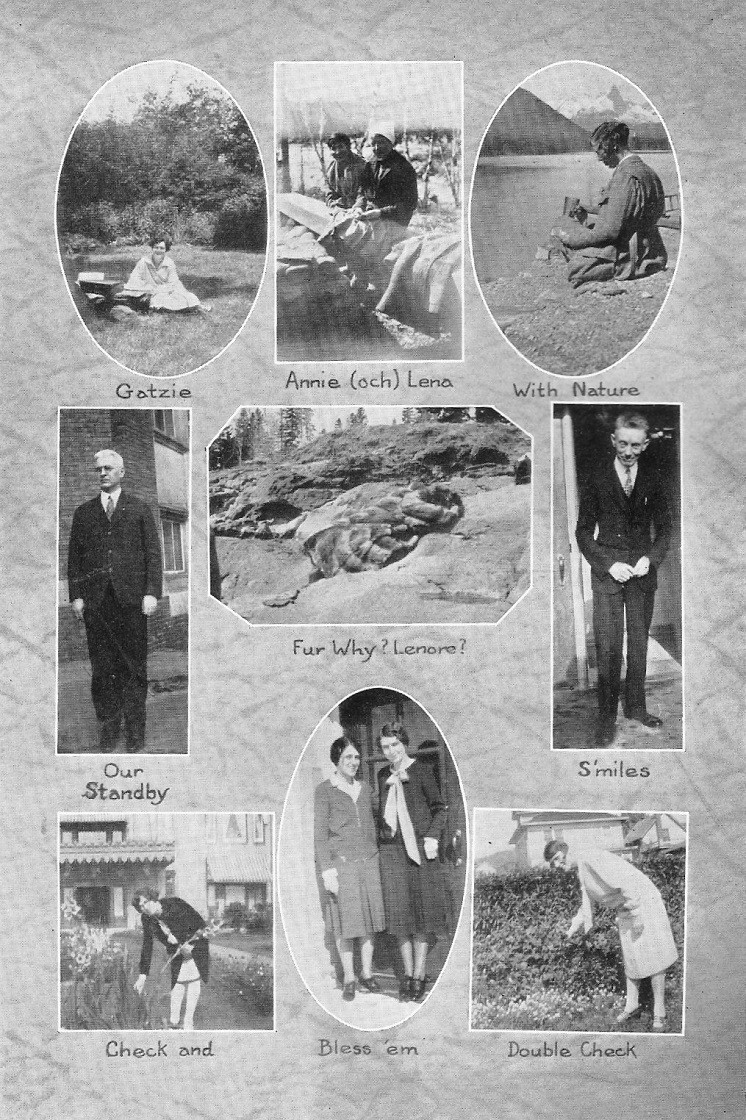 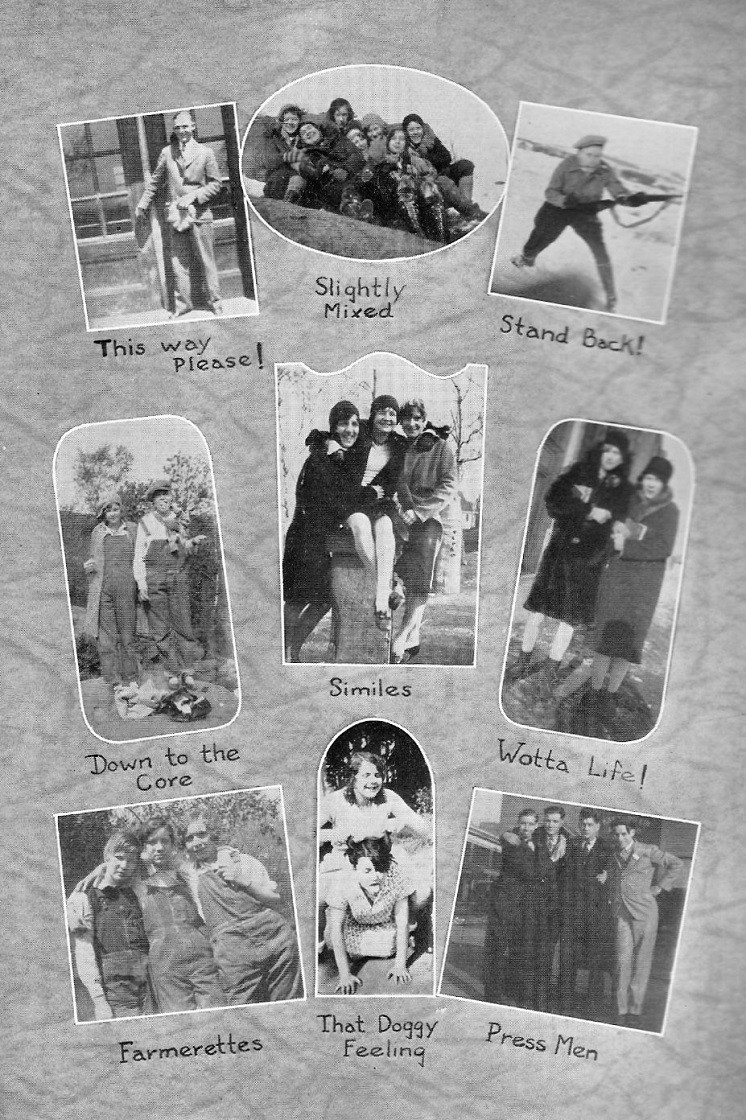 Denfeld’s Queen in 1930 was Ruth Schmidt, “one who truly furthered the ideals of the school and who represents the typical Denfeld girl. High character, scholastic standing, popularity, and active work in school organizations were the qualities considered.”

Rich Mattson and the Northstars album out