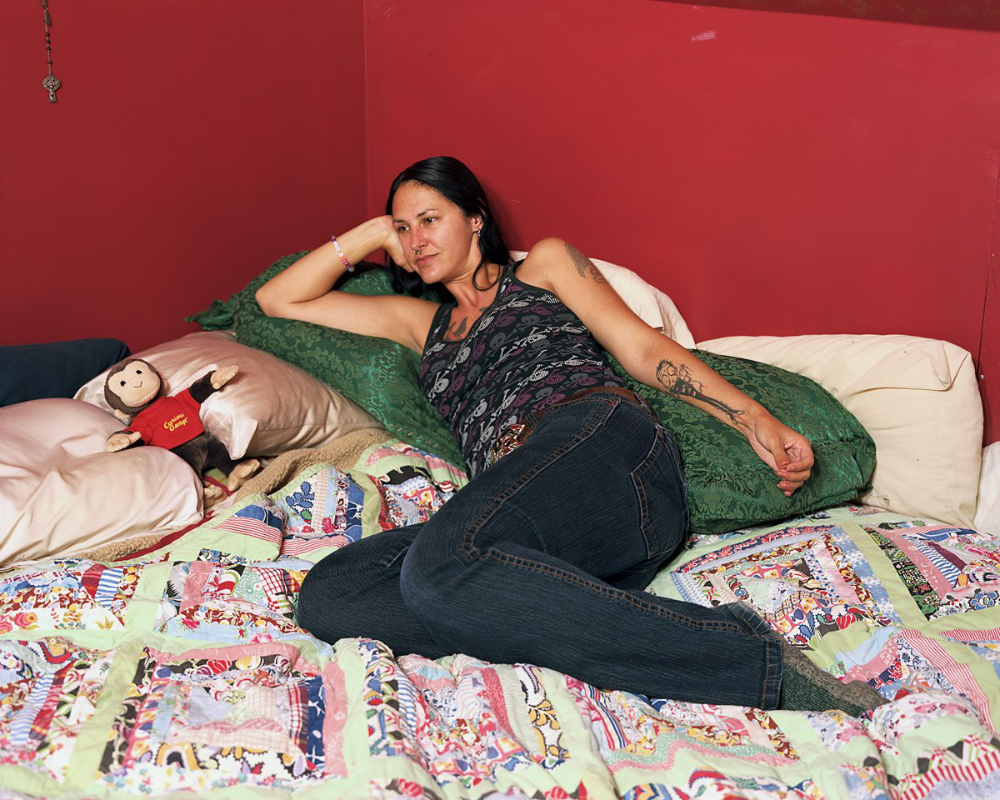 When I announced the next week’s theme to be “bed,” I certainly did not intend that to be singular- that Kip Praslowicz would represent the only submission at hand. However, it does now occur to me that our artistic community might be reticent regarding anything that resembles prurience, at least publicly. Lesson learned, beloved new home.

Let’s not ardently seek grace in grand aspirations like “tacking visual discourse towards our human and social capital” (as one tousled blow-hard once declared). We can find grace where it most often happens: in spite of ourselves, and often entirely without our deliberate intervention.

Next week’s theme will be altogether wide open. Send us your best work, period. As per usual, unwatermarked, signature-less images by Wednesday at 11:59 p.m to tim @ perfectduluthday.com — 1000px at their largest dimension — along with title (if any), and URL of your website, Facebook page, Tumblr, or Flickr stream.