Nerd Nite Lite was an Abridged Nerd Nite to celebrate the grand opening of the Underground performance space in the Depot (in the former Children’s Museum space). Images below. 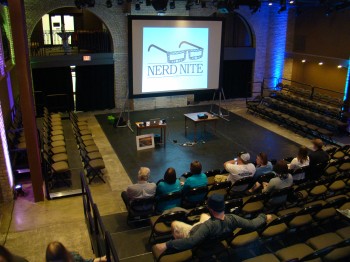 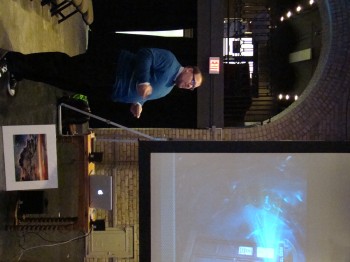 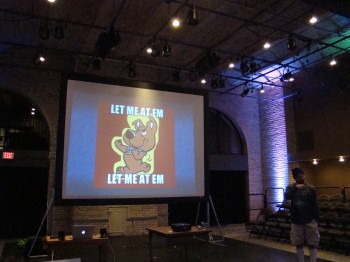 1. Tony Mayer, producer of Doctor Who 101, hopped onstage to talk about the alternative versions of our favorite British import in “Doctor Who?: The Alternate Lives of the Doctor.” He did an awesome job, especially in giving the flavor of “Curse of Fatal Death.”

2. Luke Moravec reprised a favorite presentation of the Nerd Nite Producers with “Scooby Doo, where the heck have you been?”

Sustainability Event at UMD: One World, One Environment

OWOE was a collaborative event bringing together UMD students, faculty, staff, and community members to explore and discuss issues connected...