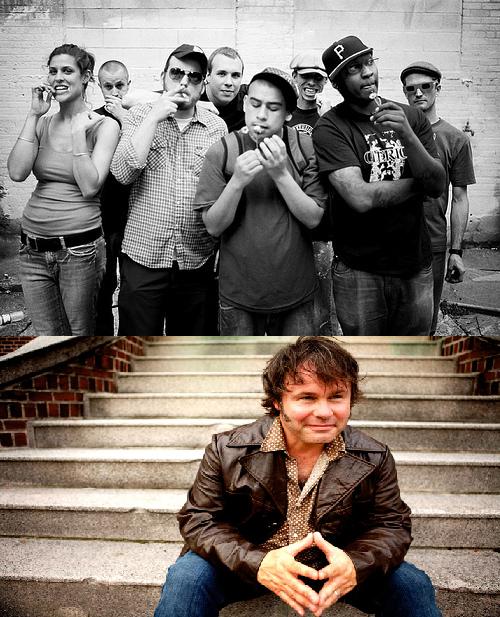 Clyde Iron Works announced Thursday that Rhymesayers hip-hip group Doomtree will be playing at the Duluth venue on at 9pm on Jan. 29. Tickets go on sale Monday for $16. This is the Minneapolis group’s second Duluth performance in four months; it played UMD this past September.

Also playing Duluth on Jan. 29, is singer-songwriter Martin Sexton. Sexton was originally booked to play Clyde Iron but the concert was moved to St. Scholastica’s Mitchell Auditorium a few weeks ago. Joanna Mosca is opening the show and tickets are currently on sale for $20.

Which are you going to see?

Photo exhibit anyone can enter

And it will test your creativity! The Duluth Photography Institute calls it "4x: A Print Exhibit" and the rules are...