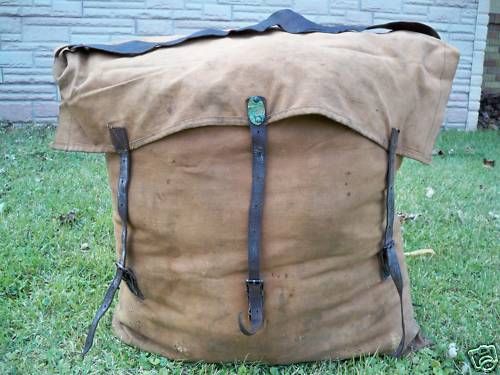 httpv://www.youtube.com/watch?v=JGSxOF5nypg Time-lapse video of clouds drifting over Rice's Point in Duluth during a roughly one-hour period. "Notice that each dies...