The West Duluth Memories page on Facebook has a bunch of old West Duluth photos, including some of Shoppers’ City, posted by Roger Nesje. 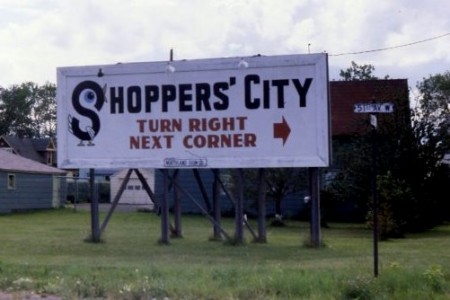 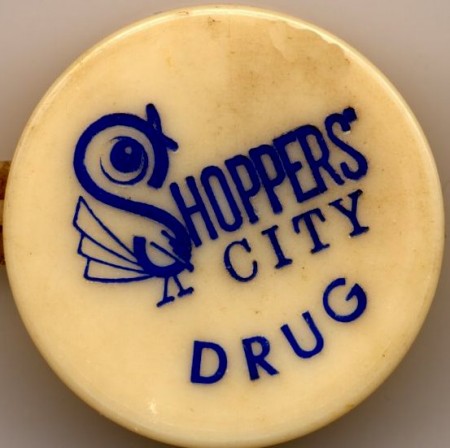 Shoppers’ City was a department store in West Duluth, located at 50th Ave. W. & Wadena St., where a Menards store is now. It was part of a small chain of discount stores — the other locations were in Twin Cities suburbs (Brooklyn Center, St. Louis Park, Columbia Heights and Maplewood).

The West Duluth Shoppers’ City opened in 1961. The location was previously the main plant of a refrigerator manufacturer, Coolerator, which closed in 1955.

In the early 1970s, Shoppers’ City, Inc., sold its stores to the Massachusetts-based chain Zayre. The West Duluth store closed in the mid-1980s and was replaced by a Kmart. In 1991, Kmart moved to its current location in the Spirit Valley Shopping Center. Menards moved in shortly afterward, remodeling in 2003 to expand the building’s square footage from 119,000 to 225,000.

Sale to benefit the Duluth Public Library.  Mark your calendars!  We are trying our highly successful Holiday Sale again this...