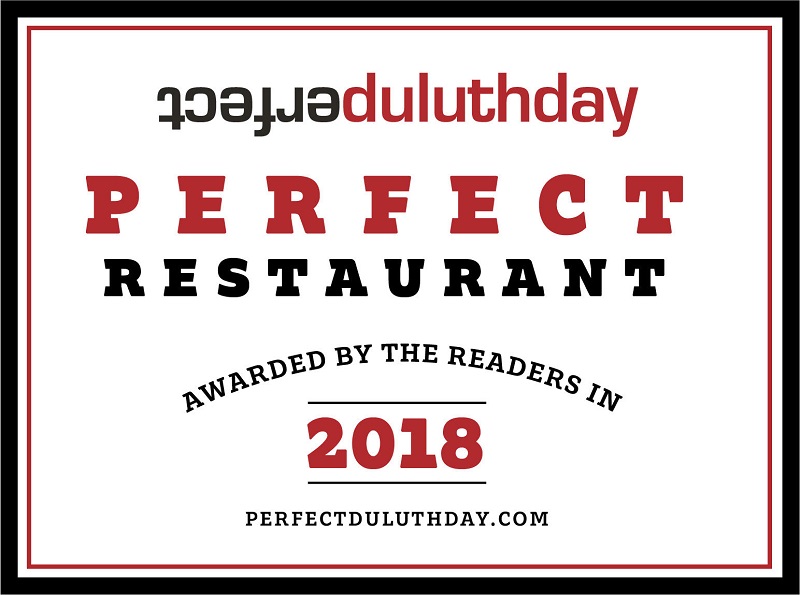 Though it’s been lauded in Twin Cities publications for years, surprisingly Lake Avenue Restaurant and Bar hasn’t won any local accolades for its cuisine. Until now.

In Perfect Duluth Day’s poll to name the Perfect Duluth Restaurant, Lake Avenue emerged as the clear winner with 48.3 percent of the vote among the top three.

Co-owner Derek Snyder says he was “super surprised and flattered” his restaurant won the poll.

“A lot of Duluthians still don’t know about us,” he said. 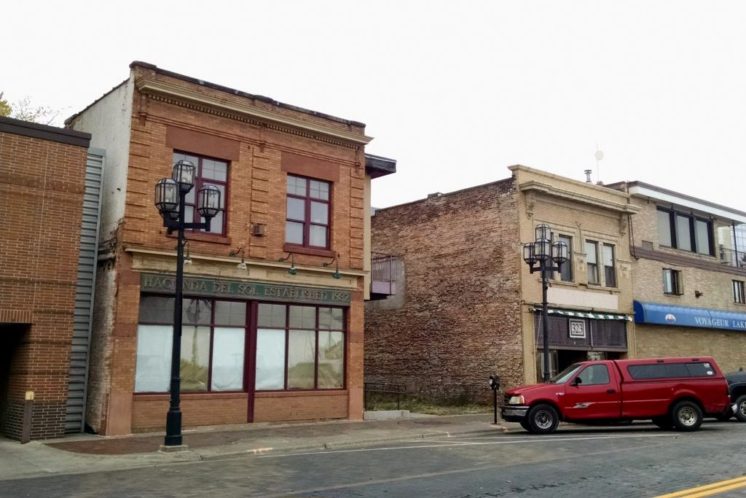 The Hacienda del Sol restaurant on East Superior Street closed in 2011. Lake Avenue Restaurant and Bar owners are in the process of buying the property.

Owners of a popular Canal Park restaurant have been working for more than a year to secure the former Hacienda del Sol building in the newly rebranded Downtown Duluth Historic Arts and Theatre Distict.

Lake Avenue Restaurant and Bar owner Mark Swenson said last week his partnership group is working to purchase the long vacant Mexican restaurant at 319 E. Superior St. The group would like to remodel and reopen the building with a kitchen serving Central American inspired cuisine.