Morgan Park’s only restaurant and beverage purveyor closed on May 25 after nearly four years in business. On June 9 it will reopen under new ownership. The Duluth News Tribune reports Mike Letica is the new proprietor of the Iron Mug. Johnny Northfield will manage the business. Building owner Paul Johnson, who founded the coffee shop, is a silent partner.

The DNT notes Letica plans to steer away from the Iron Mug’s previous food focus, pizza, and is instead planning inexpensive options like Taco Tuesday and 99-cent ice cream cones. 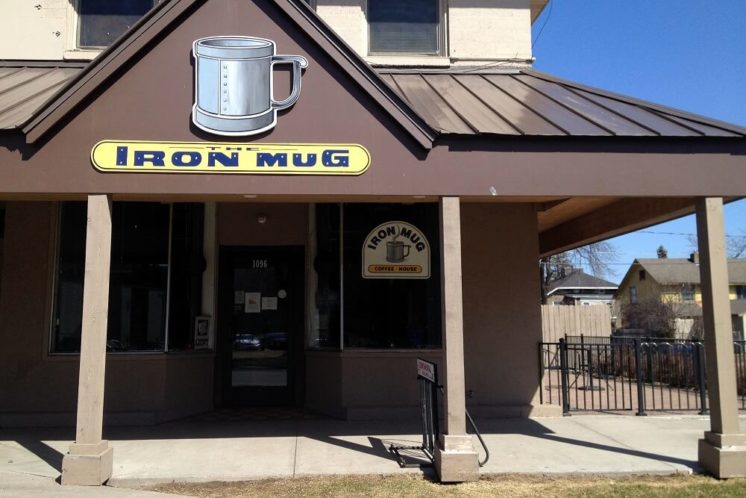 Iron Mug Coffee and Ale House in Duluth’s Morgan Park neighborhood will close May 25 according to a post made on the business’ Facebook page today:

As most of you know we have decided to make the hard decision to close our wonderful restaurant. We have enjoyed getting to know the wonderful people in Morgan Park as well as all the people that drove out to check our place out. I’m so glad that I got to witness and be part of all the new friendships that developed here because that really was what this place was all about. Again thank you for all the support these last four years. When Morgan Park School closed in 2012, the neighborhood seemed to be in decline. Two prominent businesses, Advantage Emblem and Park State Bank, had already moved out. The grocery store and post office were long gone. Nothing new seemed on the horizon.

Paul Johnson and his son Brandon, owners of the Lakeview Store Building, felt the area needed a gathering place. In 2014 they opened Iron Mug Coffee House in the building’s southern end at 1096 88th Ave W. July marks the two-year anniversary of Iron Mug’s opening, while the historic building that served as one of the first indoor shopping malls in the United States recently celebrated its 100-year anniversary.