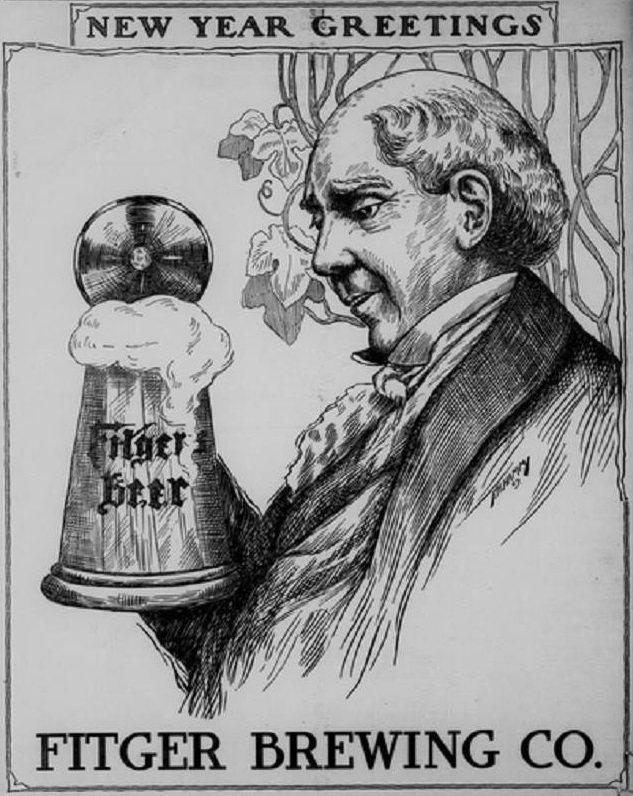 [Editor’s note: For this week’s essay we’ve pulled out another relic from the archive of Slim Goodbuzz, who served as Duluth’s connoisseur of drinking establishments from 1999 to 2009. In this article we travel back ten years to the time of the Economic Stimulus Act of 2008 — before Duluth’s Mexico Lindo restaurant existed — when the ol’ “sultan of sot” paid a visit to Baha Billy’s at the Fitger’s Brewery Complex. The article was originally published in the June 30, 2008 issue of the Transistor.]

Have all you motherfucking patriotic cheesedicks got your economic stimulus checks from the IRS yet? That’s valuable drinking money, you know. While a few misguided Duluthians might use that free cashola to pay down their massive credit-card debt or save up to fix their sewer lines, the rest of us know what it’s really for: top-shelf liquor.

And so I walk into the Fitger’s Brewery Complex with three crispy hundos in my pocket, which is pretty much the only way you can walk into a shopping mall on Grandma’s Marathon weekend. My destination is Baja Billy’s Cantina & Grill, the tourist trappiest of the four drinking establishments in the building. Sure, my money would go a lot further at, for example, the Rustic in West Duluth, but I’m not dealing with real money today. I’m going to sit outside on Duluth’s best deck, look out at the full moon over Lake Superior, and slowly get hammered, all on the U.S. taxpayer’s dime.

After one last New Year’s Eve celebration, Midi shuttered its doors for good. But the prime location the restaurant occupied in the lower level of the historic Fitger’s Brewery Complex, with its patio and unparalleled lake view, won’t be dormant for long.

The End of Salsafication in Duluth 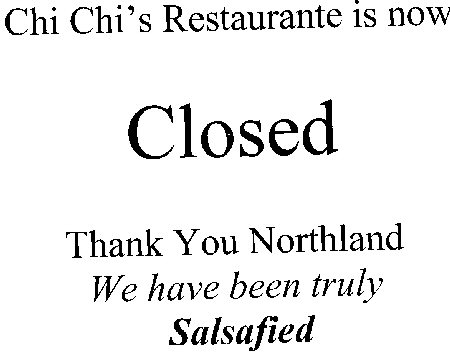 Sept. 19, 2004 — Chi-Chi’s Mexican Restaurante in Duluth closed following corporate bankruptcy. It had been located in the Fitger’s Brewery Complex for 20 years. Baja Billy’s Cantina and Grill replaced it in 2005, but closed four years later. Mexico Lindo opened in April 2010 and remains there today.