Test your knowledge of Duluth’s western parks in this week’s quiz! As with the previous quiz on Duluth parks, Tony Dierckins’ and Nancy S. Nelson’s Duluth’s Historical Parks: Their First 160 Years was an indispensible resource. Historical images from the Kathryn A. Martin Library’s Northeast Minnesota Historical Collection were accessed through the Minnesota Digital Library, another excellent resource for local history buffs.

The next PDD quiz, reviewing this month’s headlines, will be published on April 25. Submit question suggestions to Alison Moffat at [email protected] by April 21.

You are parks proficient! Stellar job! 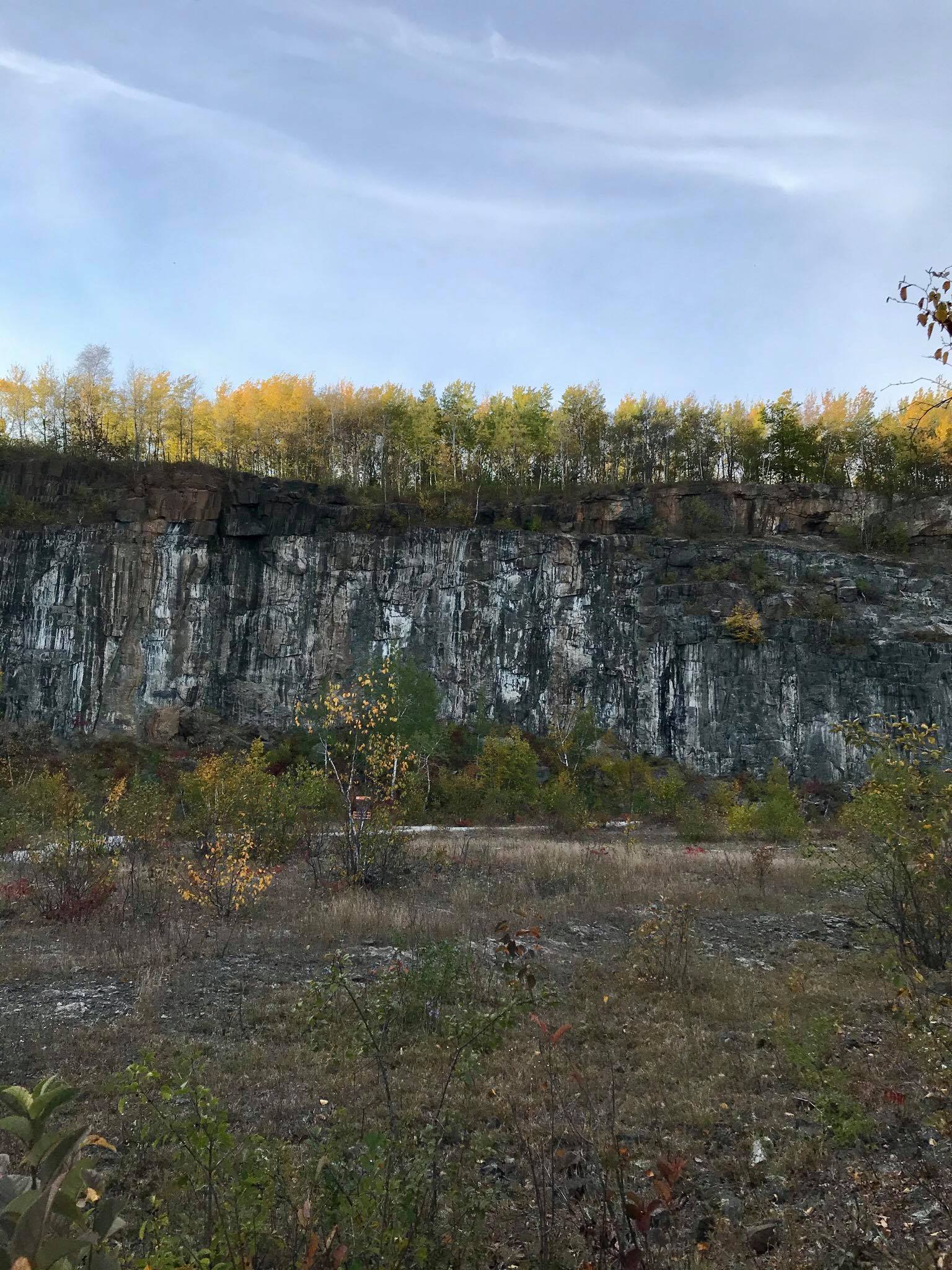 #3 This park was dedicated in May 2016 and offers mixed climbing and disc golfing. #4 Blackmer Park was named for C.F. Blackmer, the superintendent of this company.

Blackmer Park was platted as part of Morgan Park, which was constructed as a company town for U.S. Steel (of which Minnesota Steel was a subsidiary). Read more about Morgan Park on the Zenith City website. #5 This park along the St. Louis River was once a favorite picknicking destination, with travelers arriving by steamship or train.

Read more about the history of Chambers Grove Park on the Zenith City website. #6 The Waabizheshikana Trail (“The Marten Trail” in Anishinaabe) was formerly known by this name.

The trail was renamed in 2019 in honor of the Marten Clan that settled along the St. Louis River. #7 The Riverside neighborhood, home to Riverside Park, was developed as a company town for this company’s workers and their families.

The Riverside Community Gardens between Industrial Avenue and St. Louis Court are also part of a public park. Read more about the Riverside neighborhood on the Zenith City website. Norton Park was originally platted as a park in 1915 and reverted back to a park after the demolition of the school. #9 Walbank Park (listed as Wallbank’s Park by the City of Duluth) is an undeveloped green space named for Duluth’s first what? #10 A park was established along Keene Creek in 1910 for this nearby school.

Irving Park was severely damaged in the 2012 flood; the recreation center building was demolished in 2014. Irving Elementary School is now an apartment building.

https://www.youtube.com/watch?v=P1PZoO1vPGs Adam Jagunich takes his Yuneec Typhoon H Plus on it's maiden flight over the St. Louis River as the...