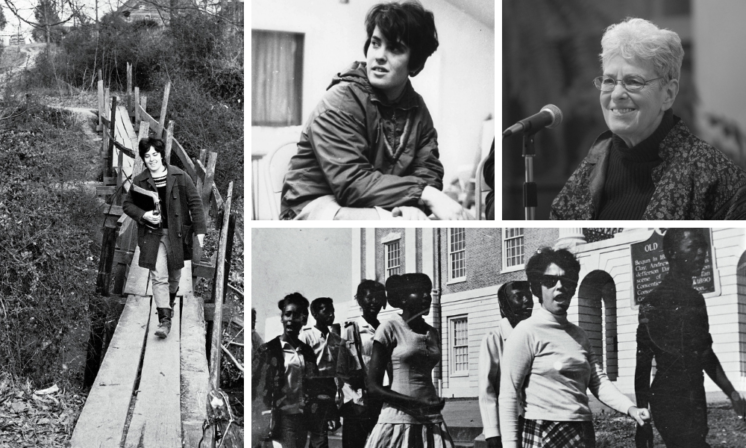 Author and activist Susan Hasalo Sojourner died in Minneapolis on Dec. 4 at the age of 79. She lived in Duluth for more than two decades, beginning in the mid 1990s.

Sojourner fought tirelessly for justice throughout her life — for civil rights in Holmes County, Miss. and also for women’s liberation and LGBTQ+ rights during her years in Washington D.C. and Duluth. A complete obituary can be found on the Hodroff-Epstein Memorial Chapels website.

Duluth You & Me: Hockey

Use the link below for a printable PDF for your coloring and drawing pleasure. Duluth You & Me: Hockey Follow...