This week in Selective Focus, we hear from photographer John Heino about his work, and how he he balances his ever-growing creative wish list as well as evolving travel and equipment wish lists.

JH: I began as an old-school film photographer in the early 80’s as an art student at UMD. With the advent of digital photography, I made the transition from darkroom to computer. I was a bit skeptical about digital in the beginning, but it’s incredible how the technology has evolved over the last ten years. 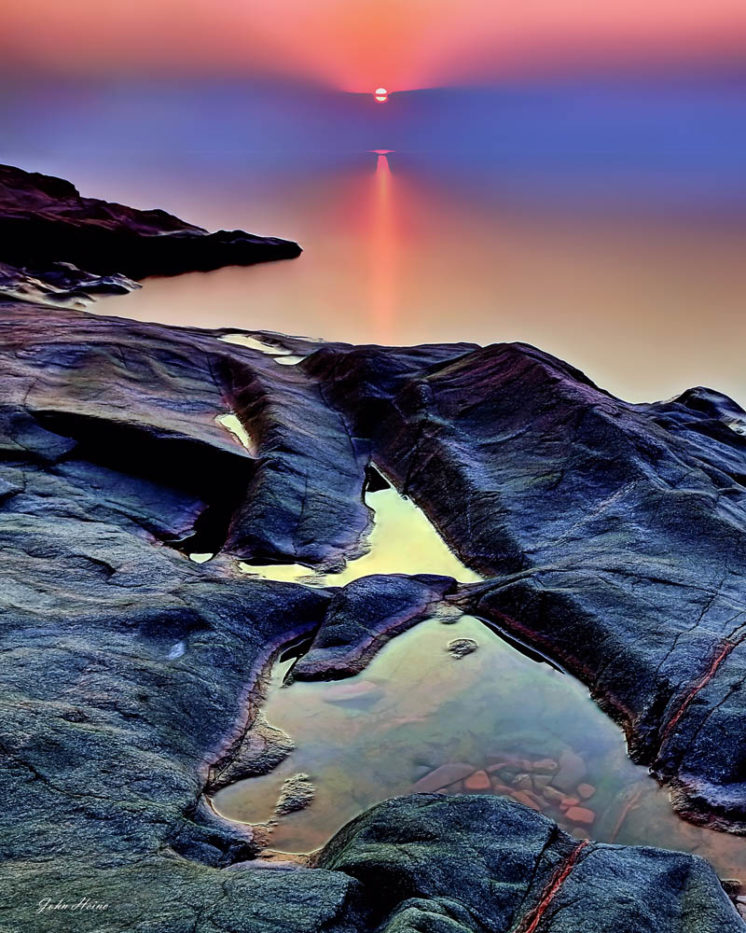 “Burning off the Fog”
Duluth, Minnesota

The two biggest challenges for me are time and money. Even though I retired from the corporate scene several years ago, I play in four bands and occasionally take on short-term management projects. I’ve been adding items to my photo bucket list faster than I’m checking them off, and that list is much larger than my wallet. I will check off one big item in March when I shoot for a week in Cuba with Layne Kennedy. 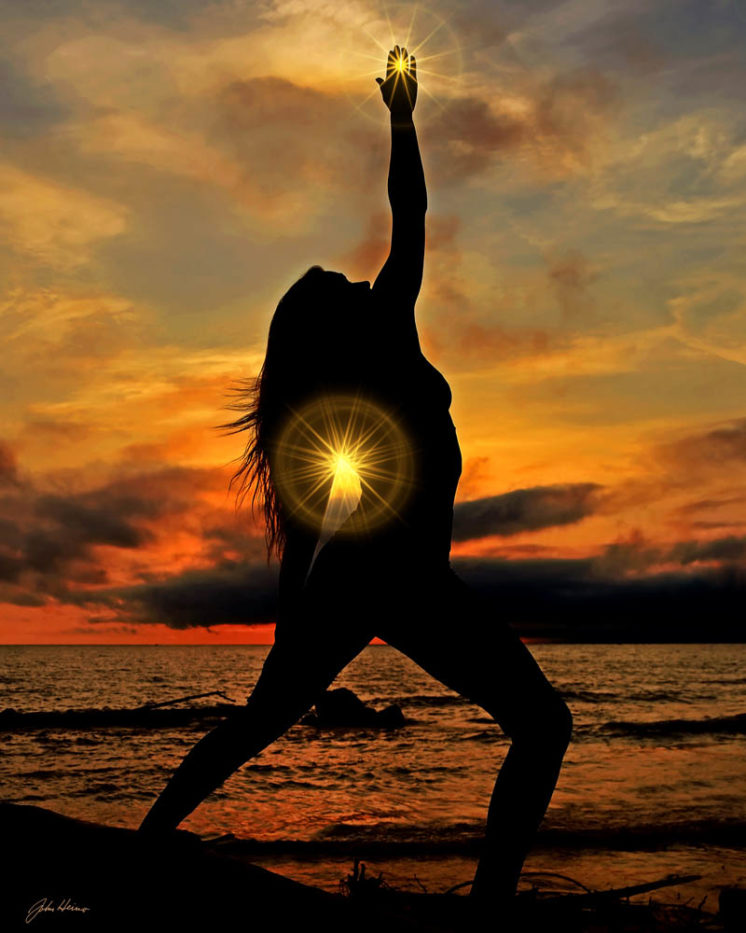 The rewards are many. For as long as I can remember, I’ve had the wanderlust. Nothing excites me like exploring—going somewhere for the first time, not knowing what’s over the bend. A few years ago, I had some vivid memories from my childhood, wandering the forest near my home and watching the fluffy white cloud forms drifting across the blue sky. Since then, I’ve tried to see the world again the way I saw it as a child with that same excitement and focused observation. It’s changed my photography—for the better, I think. 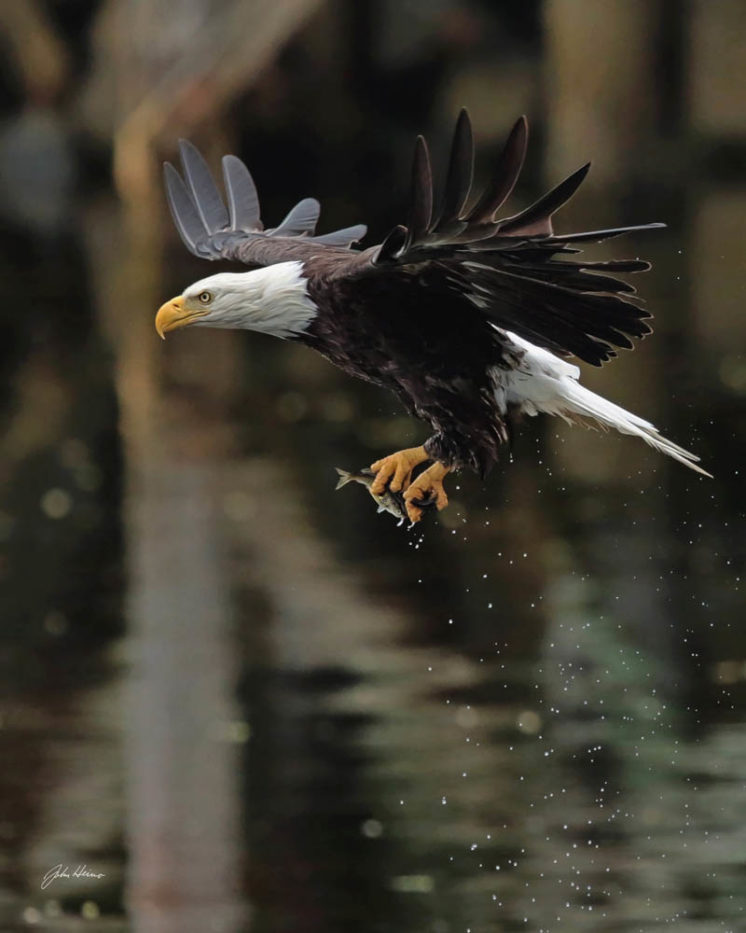 The process of photography for me is both spiritual and therapeutic. I’m not a confident follower of any specific religion although I feel aligned with Zen Buddhism. When I’m out on the shore of Lake Superior at dawn, it feels like a religious experience. The profound beauty and energy surround me and course through me, timeless and universal. I’m hesitant to try to name it, but it I think it’s my religion. 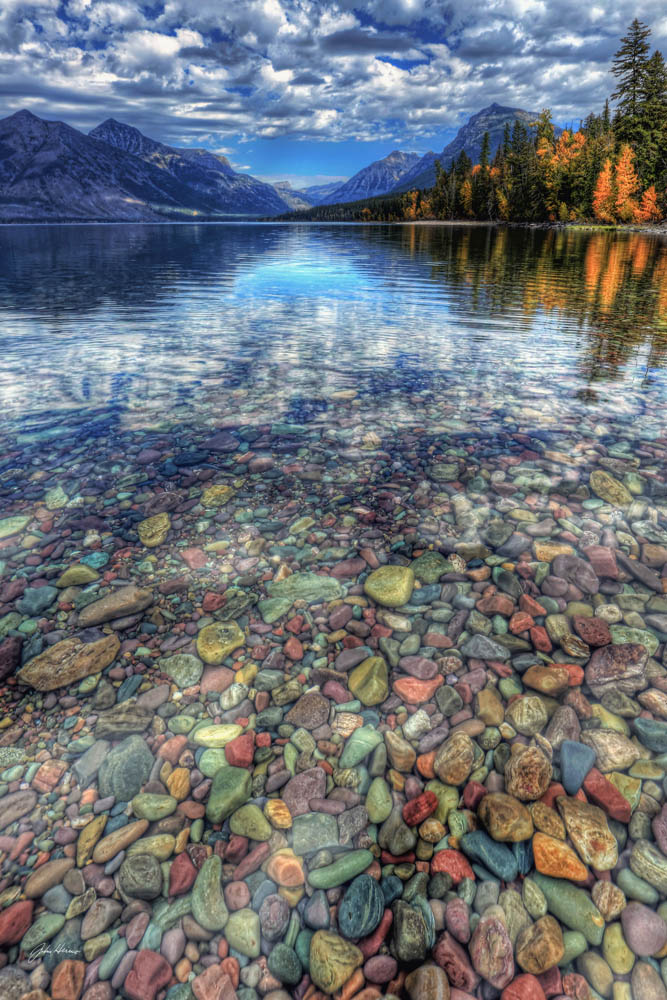 Experiencing creative nirvana is probably reward enough. I’d be a photographer even if nobody wanted to see my work. But they do. And that’s rewarding in an entirely different way. I’m happy to capture a fleeting moment and make it available to people who otherwise would not have experienced it. 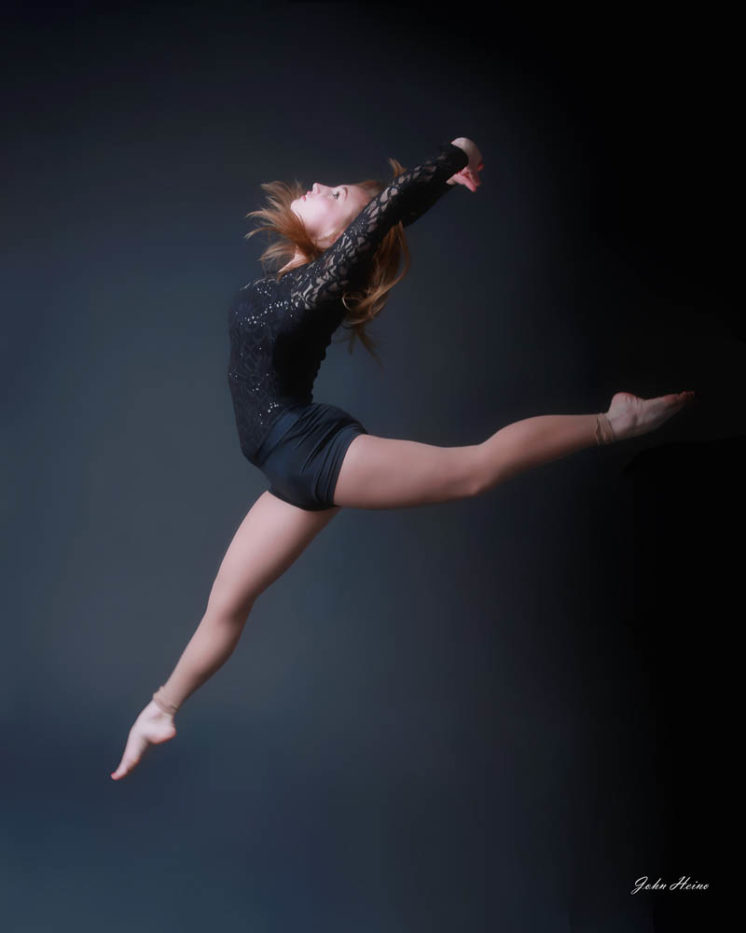 I have dozens of images at the University of Minnesota Clinics and Surgery Center in Minneapolis, many in waiting rooms for patients facing tough medical procedures. The idea there was to install calming images that might—for a moment—take the patient’s mind off unpleasant aspects of treatment. I’ve been moved by e-mail and text messages from friends in those rooms. Honestly, if there’s a more rewarding context for my art, I don’t know what it would be. 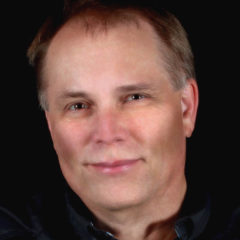 To some extent, there are financial rewards. But, in the expensive, ever evolving world of digital photography, it’s almost impossible to make money faster than you could spend it if you tried to keep up with state-of-the-art lenses and camera bodies such as the current mirrorless boom. And, if you did have any money “left over,” you could spend it in a heartbeat on a photographic travel adventure. The best I can say is that the money I make from photography helps slow the drain on my retirement funds. This is how I know that photography is not really about the money for me. It’s a passion or something stronger.

In addition to the University of Minnesota Clinics and Surgery Center, my photographs are featured at the Holiday Inn, Alerus Bank, Memorial Hospital (Cloquet) and the Frame Corner Gallery. There is also a small collection currently on display at the Thirsty Pagan in Superior.

https://www.youtube.com/watch?v=G45f7nYRGyc Released about six months later than usual and on a budget of $0, the annual Denfeld High School lip...