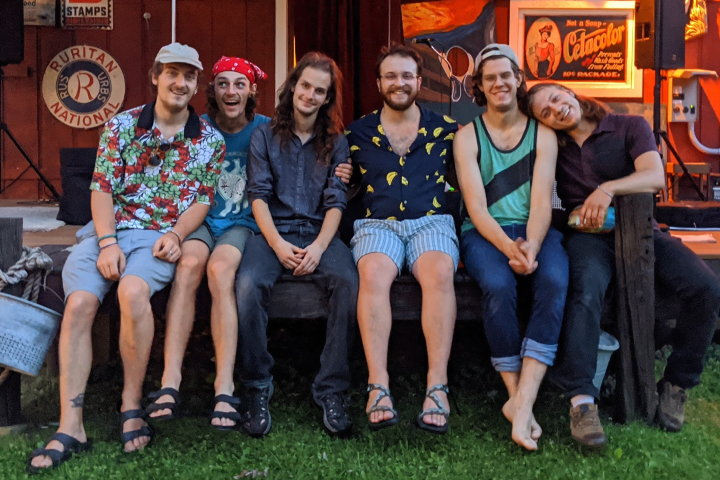 Duluth-based blues-funk jam band New Salty Dog plays music heavily inspired by artists such as Frank Zappa, John Denver and A Tribe Called Quest. The band is lead by Jacob Mahon and consists of drummer Owen Mahon, saxophonist Joe Anderson, Nate Olson on the finger organ, and Adam Skunch Johnson on the Bass guitar. The Dogs’ only mission is to “have fun at the expense of sweat.”

New Salty Dogs have music available on streaming platforms such as Youtube and Spotify.