Shakespeare in Motion: Romeo and Juliet

In this remix video, Duluth artist Joellyn Rock collaborates with dancer/choreographer Rebecca Katz Harwood and adds music by Low, while layering in book textures and historical references from the Folger Library’s Shakespeare collection.

The truth about Shakespeare in Duluth

2016 has been full of 400th anniversary observations of Shakespeare’s 1616 death. Having first read Shakespeare in Duluth, I was thrilled to return for my hometown’s own First Folio celebrations, from the exhibit at the Tweed Museum to an early music concert. It was an honor to speak at St. Scholastica, where I was once part of the crew for Cymbeline, with librarian Todd White as the baddie Iachimo. At the Marshall School, I did the lighting for A Midsummer Night’s Dream, starring Maria Bamford (Titania) and Katie McGee (Puck) under the direction of Tim Blackburn. (Our Marshall librarian Louis Jenkins recently teamed up with Shakespearean actor Mark Rylance.) 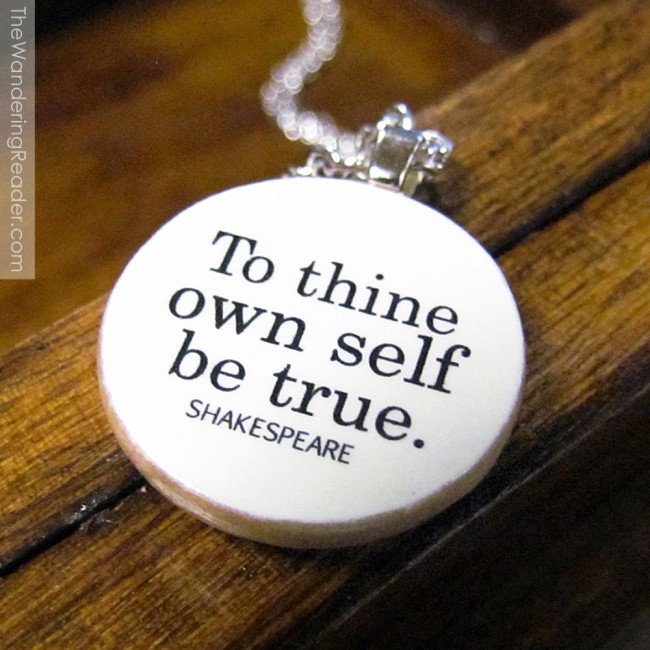 Caught up in the quatercentennial excitement, it’s easy to become fixated upon what Shakespeare supposedly thought, rather than how he thought — that is, what kind of education led him to think the way he did. I take as an example of this misguided fixation myself, 25 years ago. My 1991 yearbook profile includes the usual pimply portrait scribbled over by classmates’ farewells. For my motto, I selected a quotation from Hamlet: “To thine own self be true, and it shall follow, as the night the day, thou canst not then be false to any man.”

And I of course attributed those words to Shakespeare.

Unwittingly, I was doing what countless others had done before: quoting a dramatic passage out of its ironic context, and acting like Shakespeare said it himself, rather than a fictional character. Shakespeare’s words circulate far beyond their origins, whether in 17th century manuscripts, 18th century novels, 19th century poems, 20th century cinema, or 21st century politics.