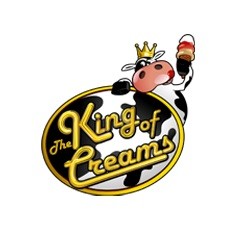 Courtland Powe, owner of the Duluth ice cream truck and cruisin’ kitchen called the King of Creams, has announced a restaurant of the same name will open in the Central Hillside at 502 E. Fourth St. this Saturday, March 14. The storefront had previously served as a Quiznos sandwich shop, and is better known as one of Duluth’s four former Jim’s Hamburgers locations. The new fast-casual restaurant will feature a menu that includes cheese-steak sandwiches, burgers, deep-fried pickles, malts and hand-scooped ice cream. Grand opening events will be held March 14 and 15, with all menu items at half price. Regular hours will be 10:30 a.m. to 7 p.m., seven days a week. 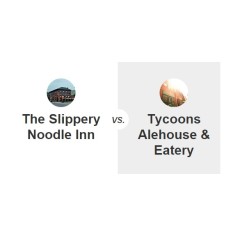 Tycoons Alehouse is in PreservationNation’s online competition to determine America’s favorite historic watering hole. The Historic Bars Tournament has tapped 32 historic drinkeries to compete against one another in an NCAA Tournament-style, single-elimination format. Each week the blog will serve another round of pairings where readers will vote for their favorite inns and alehouses. When the matchups run dry on April 3, only one bar will claim the top shelf. Voting for each round will last one week and close every Friday morning at 7 a.m. Once each round is complete, the bracket will be updated with vote counts and winners. The Duluth News Tribune reported on Monday that Sumlee Beede is moving her Sala Thai restaurant from Woodland Avenue to Downtown Duluth. “Beede is buying the two-story brick building at 114 W. First St. where she started in the restaurant business in 1999,” the story notes. “That year, she opened Thai Krathong, which developed a loyal following for its authentic Thai food. After she sold the business, it moved to Canal Park and closed in 2013.” The move would displace the Giant Panda restaurant, and could result in legal action to execute the eviction. According to the DNT, a court hearing on the matter is scheduled for next week. Sala Thai is Duluth’s only Thai restaurant. Beede plans to close the Woodland location on March 26 and open the downtown location in April. 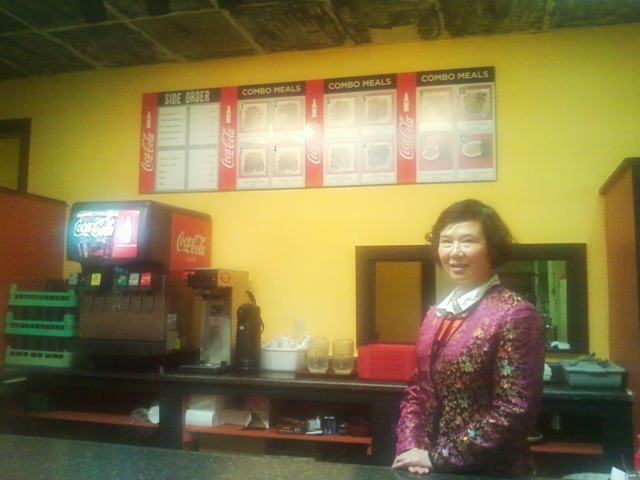 Want a filling meal on your lunch break, but don’t want to break the bank? This lady will serve you right up. Qihui Li and Yi Zhong moved out of their West Duluth space and re-opened downtown just one week ago in the old Saigon Cafe location. They own and operate this restaurant, which almost has a fast-food feel. The food was served quickly, relatively cheap, and surprisingly good.

The Giant Panda restaurant at 215 N. Central Avenue in West Duluth has closed. 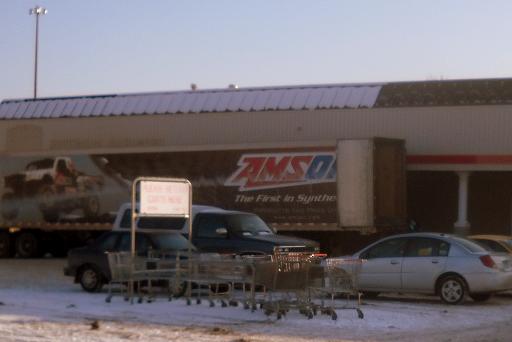 No, Amsoil isn’t moving its corporate headquarters into the Spirit Valley Shopping Center. A woman unloading the truck said a new Chinese restaurant, under different ownership, is moving in. She said it will be called China King Buffet and be open in a few days.