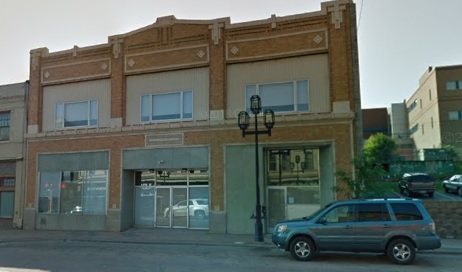 What is now Joseph Nease Gallery started as Max Bloom Furniture in 1916 until the 1930s, was the Covenant Club 1960 to about 1964, was a Norge Industrial Laundry about 1967, became Arthur’s Formal Wear and Horton’s Boxing until 2008, then was the infamous 50 Below IT firm until about 2013. I am trying to fill in some of the blanks and find any existing photos from the various time periods if anyone has any suggestions. Thanks!