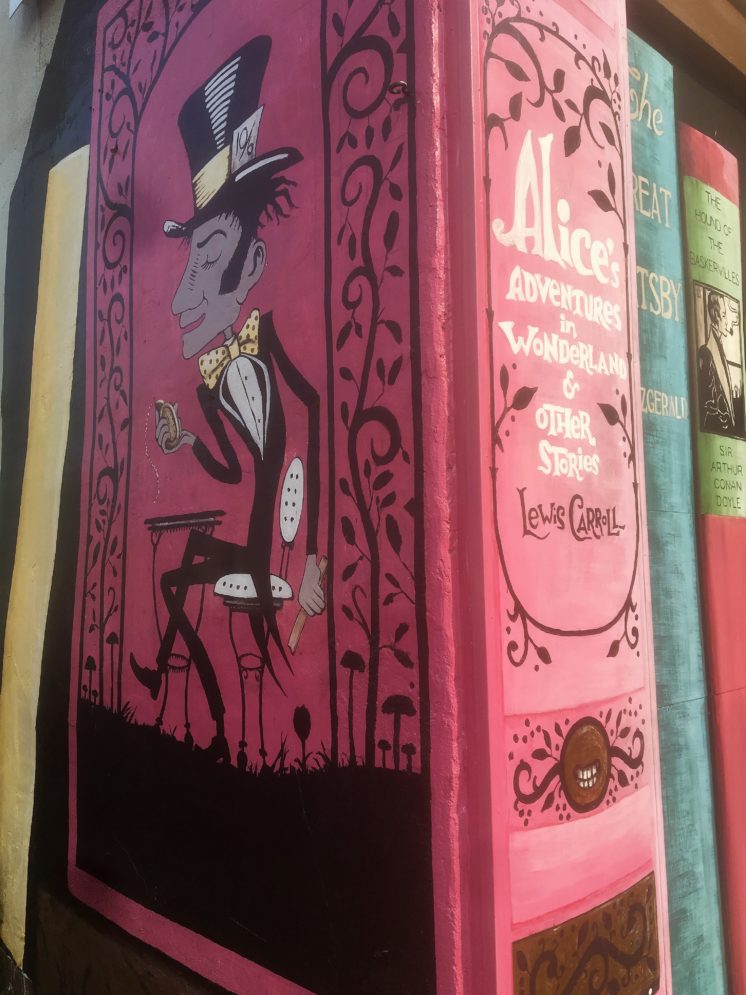 The past year has seen a veritable explosion of public art in Duluth, especially murals. Put your art smarts to the test and see how much you know about Duluth’s murals!

The next PDD Quiz, reviewing the local events that made headlines this month, will be published on Aug. 26. Please email question suggestions to Alison Moffat [email protected] by Aug. 23.

#1 A mural in progress facing 40th Avenue West will depict which fable? 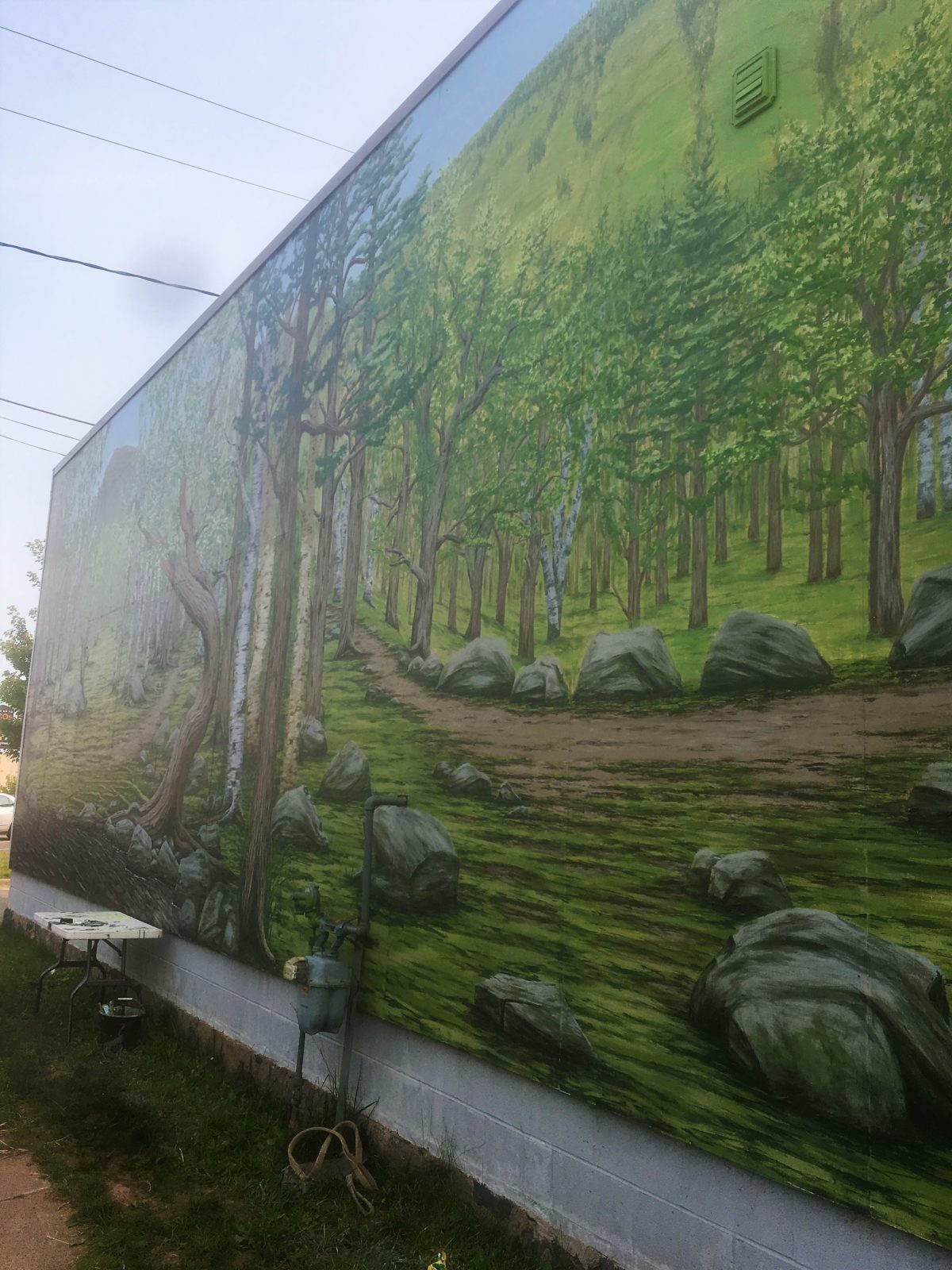 Artist Tom Napoli is painting the mural on the wall of Tortoise and Hare footwear.

#2 Which local artist included a couple of signature robots in this new Lincoln Park mural? 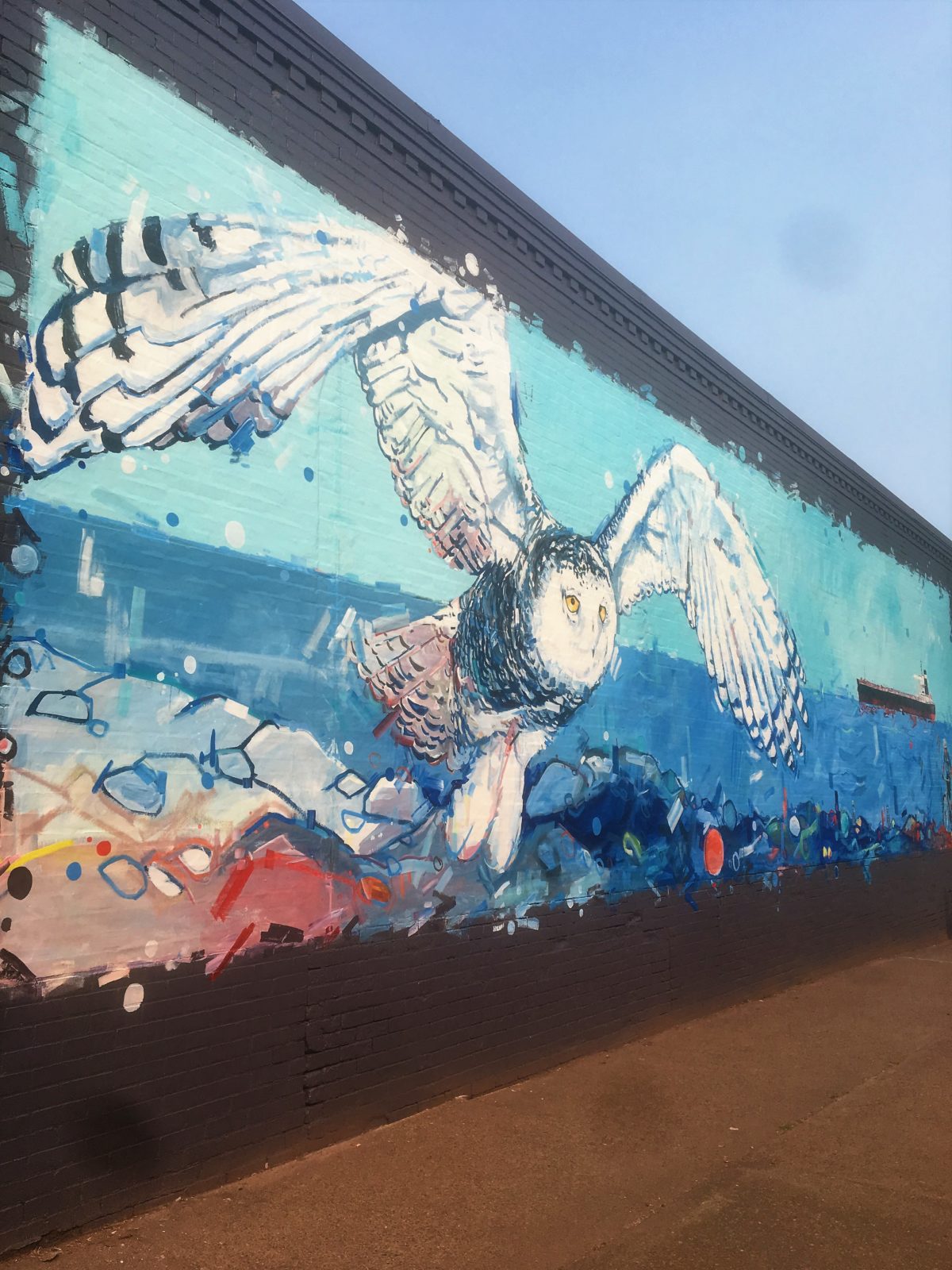 The mural, located on 20th Avenue West between Superior Street and First Street, will be dedicated at 5:15 PM on Aug. 16. 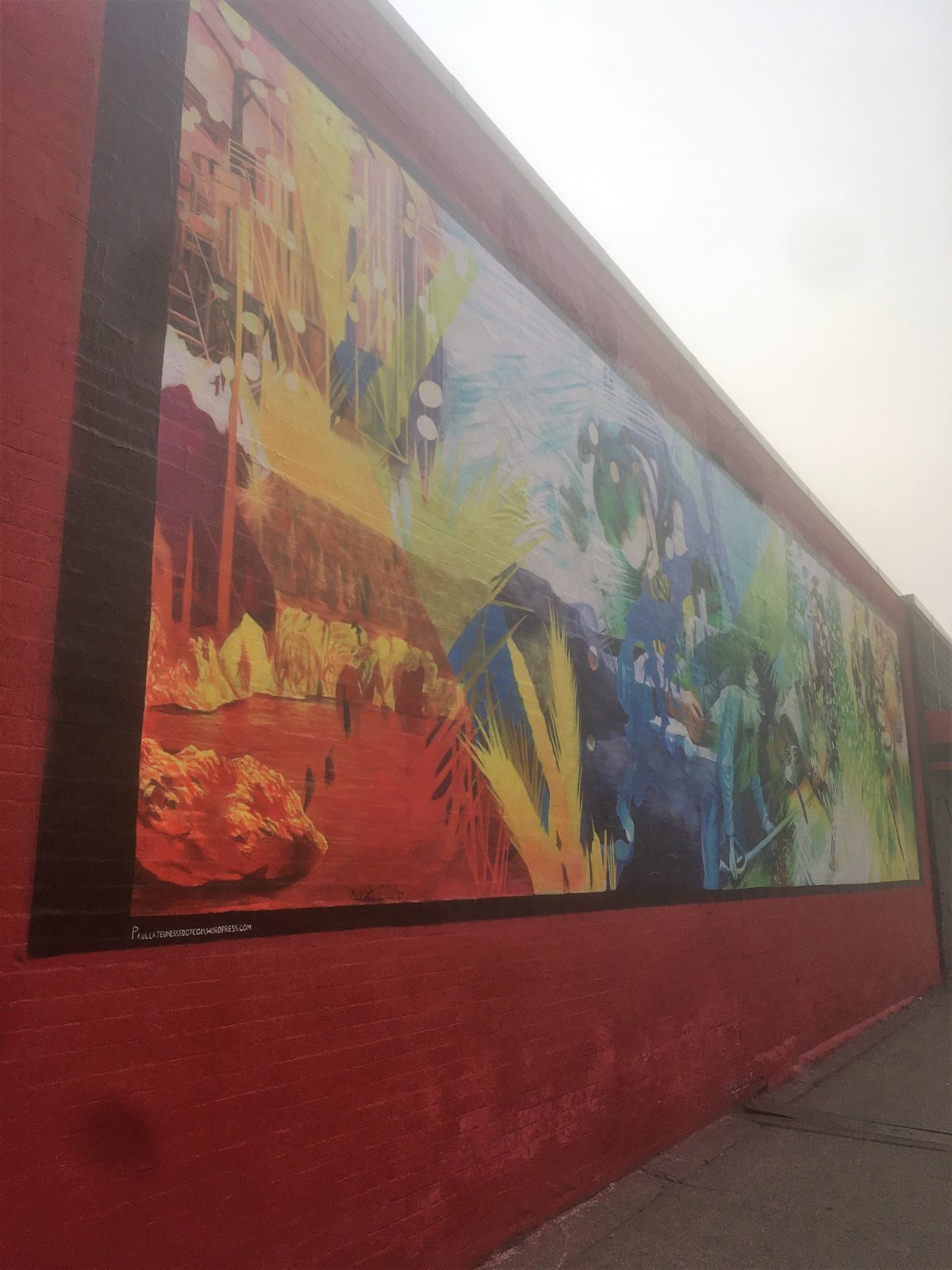 The mural, located on 19th Avenue West between Superior Street and Michigan Street, was unveiled in 2017.

#4 SkatRadioh created a mural on the back of the Frost River Marketplace on the eve of which event this year? SkatRadioh is the pseudonym of artist David Moreira.

#5 This pocket park mural, depicting urban animals, was created by which local artist? The pocket park, located on the corner of 19th Avenue West and Superior Street, was dedicated on June 22, 2018.

#6 Where in Duluth would you find this mural of book spines? #7 A Tom Napoli mural on the side of Gannucci’s Italian Market now covers some decades-old graffiti. What was that graffiti? #8 In which Duluth park would you find this mural? The initial mural sparked controversy in 2011; read more about it here.

#9 What is the title of this brick relief mural in Canal Park? The mural, by Donna Dobberfuhl, was completed in 1992.

#10 In what year was this mural on the Dr. Powless Cultural Center completed? The mural, “Ganawenjiige Onigam,” was created by Votan Ik and Derek Brown.