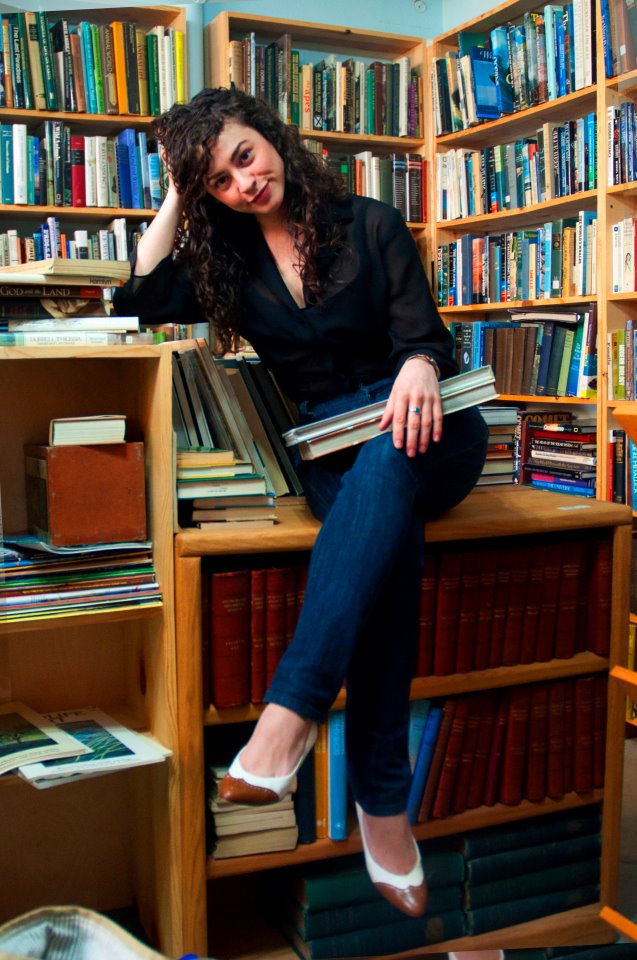 It’s been nine years since Sarah Krueger first auditioned for American Idol. Since then, she has been the lead singer of a funk band, become a solo singer/songwriter and captured the attention of music lovers all over the Midwest. More importantly, she has learned that making music is about honesty.

“It takes time to hone in on your craft and to focus on the aesthetics of your art,” Krueger said. “I feel like I wanted something authentic, and I didn’t want to be breaking any extreme boundaries or try to be different or stand out. I think sometimes art gets lost in that idea that you need to be different than everyone else. It’s not about being different, it’s about being honest.”

Krueger is a teacher at the Montessori School by day and also works as a waitress at Grandma’s Saloon and Grill. A normal day means waking up early, opening the blinds in her home, preparing coffee and reading and writing before she teaches.

“Everyone at the Montessori and Grandma’s is really understanding of my music,” she said. “Everything is based around my music, so it’s good having flexible jobs. I try not to make (music) my job. I like having other ways of making an income.”

Krueger strongly believes that music shouldn’t be limited by the pressures that come with creating art for profit. She wants to share her music with those who inspire her and those who appreciate her music without having to make them spend their money to hear it.

“She’s really good at music and she’s known for that, but I like how she wants people to know that she doesn’t want to make a living in music,” said Jordan Taylor, one of Krueger’s friends from college and a longtime musical collaborator.

In 2006, when Krueger was 19 and a freshman at the University of Minnesota Duluth, she had her first 15 minutes of fame in Hollywood during season six of American Idol.

“I don’t talk about that a lot because I don’t feel like it’s connected at all with my music,” she said. “It was just something that everyone was like ‘You should do this! You should do this!’ I did that and I was like … I don’t know, this isn’t my thing.”

Krueger recalls her Idol experience as both scary and annoying.

Instead of moving into the next round of American Idol, Krueger found herself forming relationships in college with other musicians, not knowing they would continue to be large influences in her life today.

Krueger met Jordan Taylor on the first day of her freshman year at UMD. She was roaming around the dining center with another friend when she decided to join the table where Taylor was sitting. Later that week, Krueger and Taylor ran into each other outside the dorms. That night she met the group of musicians that helped spark the singer/songwriter within her. “Me and Sarah are super tight and always will be,” Taylor said. “When I think about Sarah, I think about the various experiences we’ve had together.” Taylor and Krueger have played hundreds of shows together, starting with their band Heavy J and the Fantastics. Although their friendship grew out of a mutual interest in music, they both agree it’s also about the memories that are created.

Kyle Keegan is from Chippewa Falls, a 20-minute drive from Krueger’s hometown of Eau Claire. Krueger and Keegan’s friendship was built out of going to concerts and having jam sessions together.

“She lifts everyone up. She’s good spirited, confident and sure of herself,” Keegan said. “The first time I heard her sing, I knew she was a natural. She’s 100 percent her own.”

Keegan is currently touring with British singer/songwriter Ben Howard, but will be back to perform with Krueger during Duluth’s eight-day Homegrown Music Festival. Krueger and her band, which will also include Taylor, are scheduled at Beaner’s Central in West Duluth on Saturday, May 2, at 7 p.m. 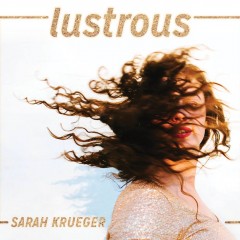 The album is authentic folk music, made with the help of various musicians to give it a variety of sounds. The 10-track collection centers around nostalgia, changes and love, with songs ranging from slow and blues-y to upbeat and funky. It is Krueger’s second album, following up her 2011 release, Dancing with Phantoms.

“That album is three year’s worth of songs. I wanted each song to speak for itself,” Krueger said.

Krueger has lived in Duluth for almost ten years, and while she instantly fell in love with everything about it she is especially in love with Lake Superior.

“Duluth gives you space, especially with the lake, she said. “It really clears your head and makes you feel like you’re all alone, even when you’re surrounded by all this chaos.”

Adam Sippola began an introspective journey with Rising Point. He explains how years of experimenting with looping technology became a...