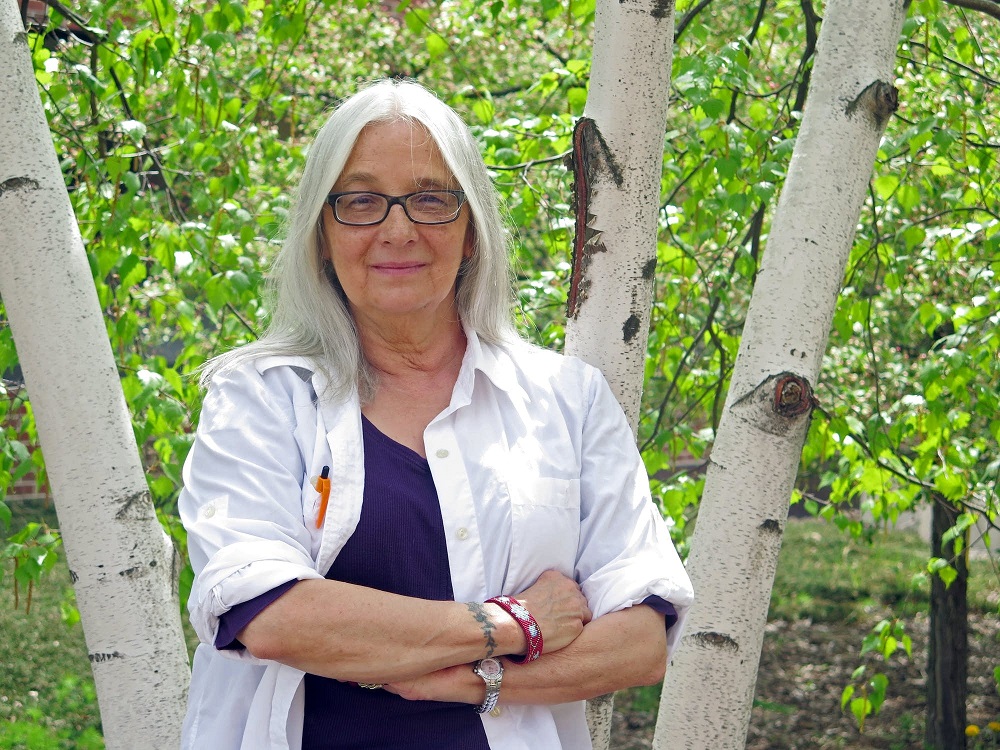 Linda LeGarde Grover reads from her new book In the Night of Memory and signs copies.

Book Synopsis: Two lost sisters find family, and themselves, among the voices of an Ojibwe reservation. Some ruptures simply cannot be repaired; they can only be lived through, or lived with. Grover returns to the fictional Mozhay Point Reservation in this nuanced, moving, often humorous picture of two Ojibwe girls becoming women in the long, sharply etched shadow of Native American history.

Linda LeGarde Grover is professor of American Indian studies at the University of Minnesota Duluth and a member of the Bois Forte Band of Ojibwe. Her collection Onigamiising: Seasons of an Ojibwe Year won the 2018 Minnesota Book Award for Memoir and Creative Nonfiction and the Northeastern Minnesota Book Award. Her novel The Road Back to Sweetgrass received the Wordcraft Circle of Native Writers and Storytellers Fiction Award as well as the Native Writers Circle of the Americas First Book Award. The Dance Boots, a book of stories, received the Flannery O’Connor Award and the Janet Heidinger Kafka Prize. And her poetry collection The Sky Watched: Poems of Ojibwe Lives received the Red Mountain Press Editor’s Award and the 2017 Northeastern Minnesota Book Award for Poetry.