The New Spurs on First: Just a Little Bit Country 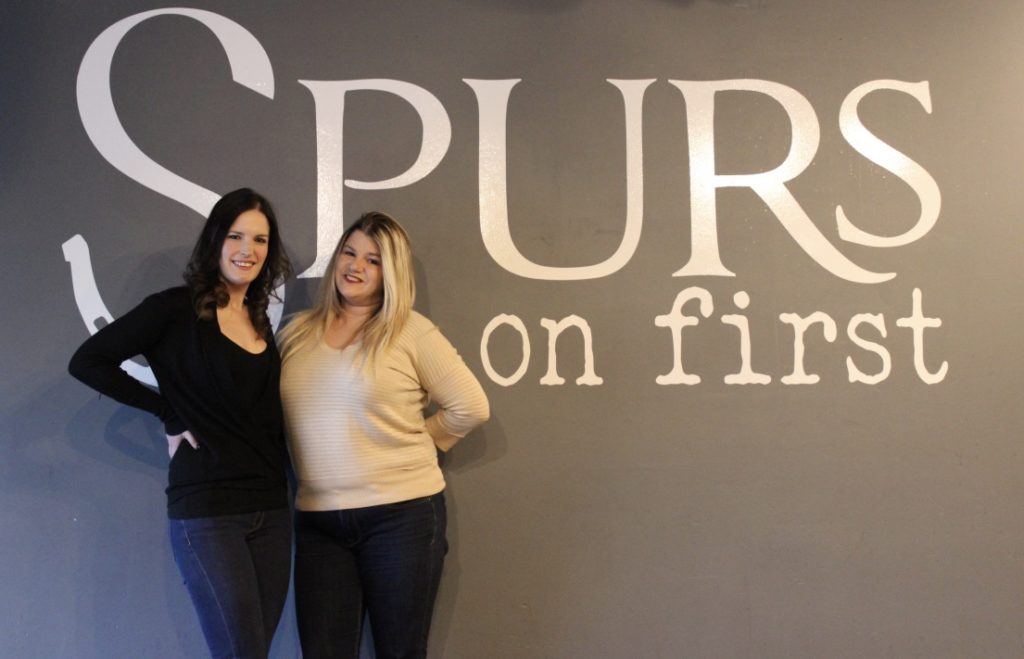 Two young women recently bought Spurs on First. The entrepreneurs are adding their own flair to the longtime country bar, booking hip hop and rock performers as well as updating drinks and decor.

Jona Johnson and Madeline Petersen purchased the business at 109 W. First St. from local entrepreneur Nick Patronas about six months ago. Patronas, known in Duluth primarily for his Mr. Nick’s Charburger restaurants, also sold Aces on First (the bar next door) to a young pair of entrepreneurs earlier this year.

Johnson and Petersen are Duluth natives who have been best friends for 20 years. They both attended East High School and moved to the Twin Cities for opportunities after that.

While working at First Avenue years ago, Johnson began thinking about opening her own bar and music venue. Since then, she’s tended and managed bars locally, including Pizza Lucé and Carmody Irish Pub. She’s also a hair stylist and the former owner of J. Lydia hair salon, which she opted to close recently after five years in business.

When Johnson learned about the opportunity to buy Spurs, she called Petersen up and convinced her to move back from the Cities. Petersen had been managing a bridal shop for a decade and was ready to try something new.

So far, the besties turned business partners are enjoying their new venture. “I work with my best friend every day. It’s a pleasure to be at work,” says Johnson.

The pair is combining talents. Johnson is booking shows and managing bar operations while Petersen does more behind-the-scenes work with finances and business management.

Johnson and Petersen acknowledge that neither of them had patronized Spurs before buying the bar. They’ll be making some changes to attract a more diverse crowd. “We don’t want it to be an exclusively country bar,” explains Johnson.

Since they’re both fans of tequila, they’re adapting the bar and giving it more of a Southwest theme, with cacti and 28 varieties of tequila, available in tasting flights. The bar’s logo has been revamped and the giant cowboy boots that hang over the bar’s outside entrance will be retired. Some things remain the same. Fridays are still college night, with a DJ playing country tunes from 10 p.m. until midnight and then dance music until close at 2 a.m.

Most of the staff was retained with the change in ownership. Employees were added to accommodate expanded hours of operation. The bar is now open Wednesday through Sunday.

Eventually, Johnson and Peterson hope to be open seven days a week. They also want to add a kitchen so they can serve late-night bar food.

Already, the bar has hosted a wide range of performers, from the Duluth Dolls to the 4onthefloor and the Doomtree hip-hop collective’s Shredders. Johnson says they’re aiming to book more touring acts like Minneapolis-based hip-hop artist Prof.

The new owners look forward to making use of the bar’s expansive space. There are plans to enlarge the stage. They also plan to host community events and benefits as well as private events.

“It’s an incredible space, that’s what drew us to it. There’s so much you can do in here,” says Petersen. 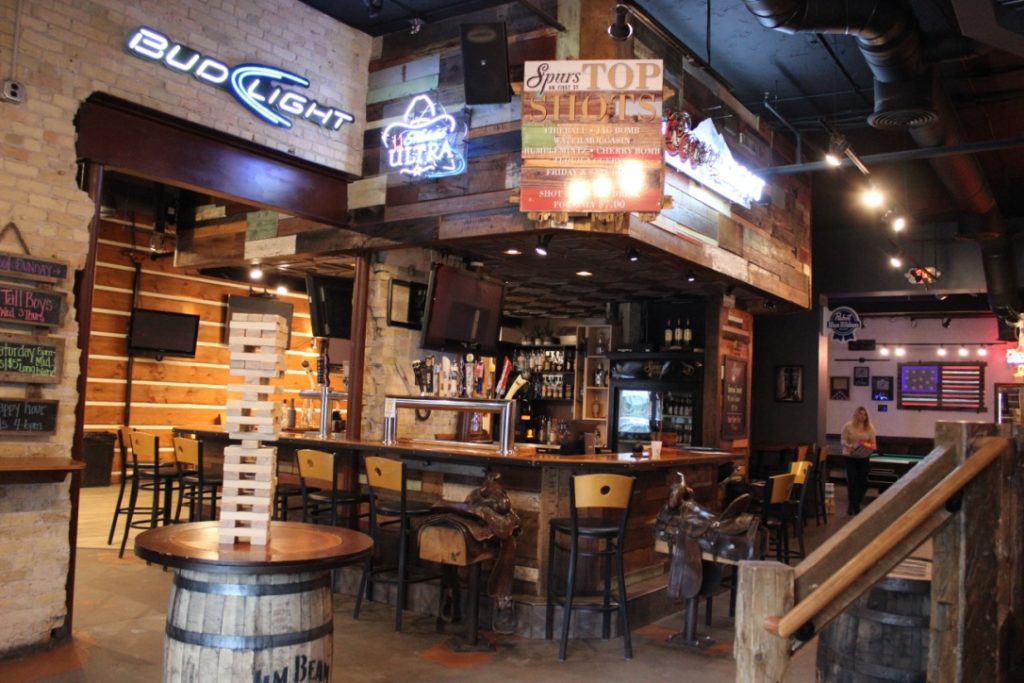 Petitioning to Change Duluth in 2018

The most successful petitions at change.org -- at least as far as Duluth is concerned -- tend to be related...