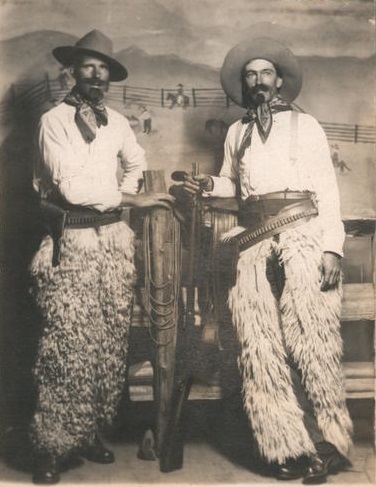 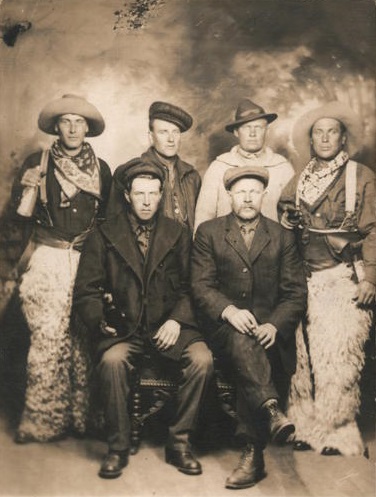 Yes, more mystery fake cowboys from Duluth. Previous cowboy mystery photos were presented in the post “Mystery Photos: Wide Awake and Green Dragon Studios.” Cowboy nostalgia was apparently all the rage in the early 1900s, even though the Old West wasn’t quite that old at the time, because the photos featured here are from yet a third photography enterprise in Duluth, Owl Studio.

There’s even a couple of gals who can’t resist getting into the furry chaps, as seen in the last photo. Wide Awake Studio was operating at 10 E. Superior St. after Owl Studio moved, but somehow these western props seem to have been at both studios … maybe because, as mentioned above, cowboys were all the rage or something.

https://www.wdio.com/duluth-minnesota-news/lake-superior-brewing-duluth-lakeside-opening-soon/6520088/ A specific date hasn't been set, but WDIO-TV reports that Lake Superior Brewing will open soon. It will initially...