Courtesy of Archives and Special Collections, University of Minnesota Duluth.

Test your knowledge of local history and presidential trivia with this week’s PDD quiz, which explores presidential visits to the Twin Ports. Inspired by a 2011 PDD post, this quiz relies heavily on external sources (Zenith City Online and Minnesota Reflections in particular).

The next PDD quiz will review the month’s headlines; it will be published on July 28. Submit question suggestions to Alison Moffat at [email protected] by July 25.

#1 Superior Central High School served as this president’s “Summer White House” during the summer of 1928.

President Coolidge is pictured here (next to the bouquet at center, holding his hat) during a visit to Duluth for the Cosmopolitan National Convention. Read more about President Coolidge’s stay in northwest Wisconsin at Zenith City Online. According to the Superior Public Library, young Franklin D. Roosevelt visited Superior in 1892. 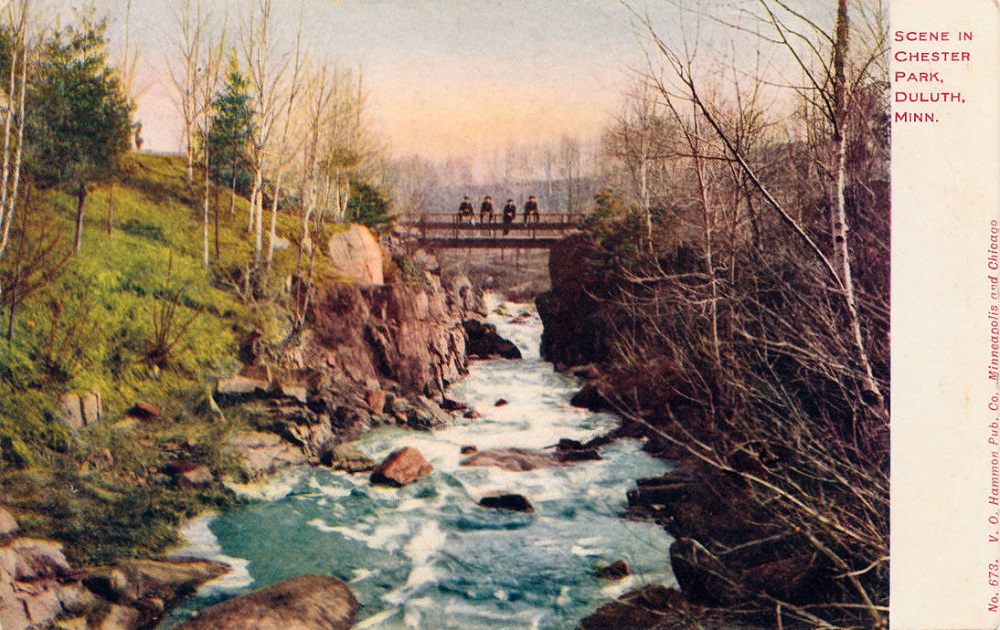 #3 Chester Park initially had a different name, thought to be a tribute to this president.

The park was christened Garfield Park in 1894 and renamed Chester Park (an homage to early Duluth settler Charles Chester) in 1902. Read more about the history of Chester Park at Zenith City Online. #4 This president financed a building that is now part of the Wieland Block on Superior Street; he also invested in the company that constructed the Seventh Avenue West Incline 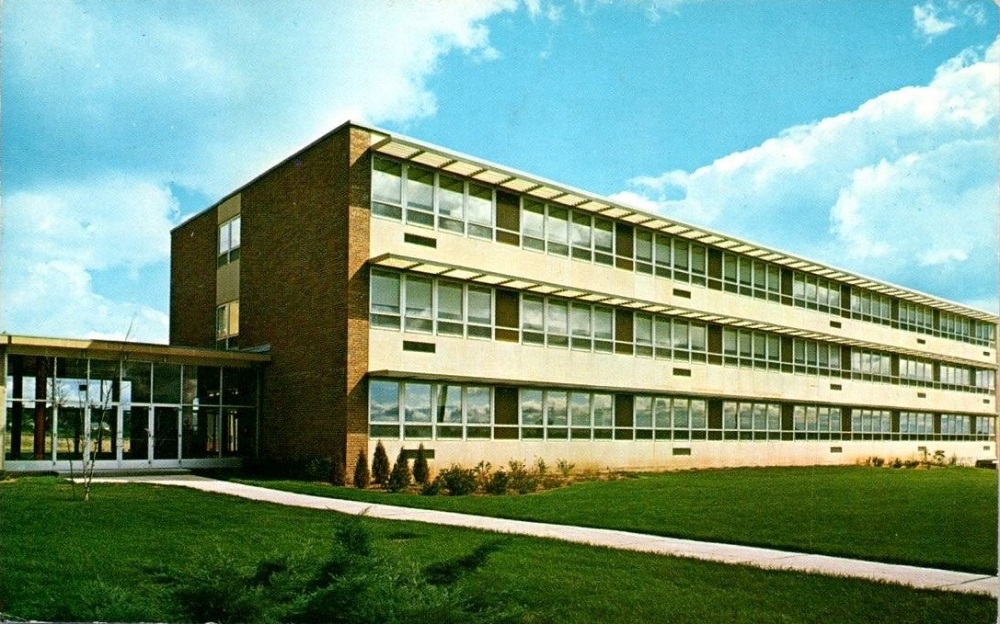 #5 This presidential hopeful gave a speech at UMD in 1960 in which he stated “Prince Bismarck once said that one-third of the students of German universities broke down from overwork, another third broke down from dissipation, and the other third ruled Germany. I don’t know which third of the student body is here today of the University of Minnesota Duluth, but I am confident I am talking to the future rulers of this state and country in the sense that all educated men and women have an obligation to participate, to govern, to join in the great discipline of self government, and I am proud to be here and I am proud of the fact that the Governor of this state has been farsighted enough to know that no state and no country can move ahead without the best educational system in the world.” #6 This president was a frequent guest of former classmate Thomas Wood at 1927 E. Superior Street. #7 This president extolled the value of education during a speech at Duluth Central High School on Oct. 13, 1899.

Read an excerpt from McKinley’s speech at Perfect Duluth Day. 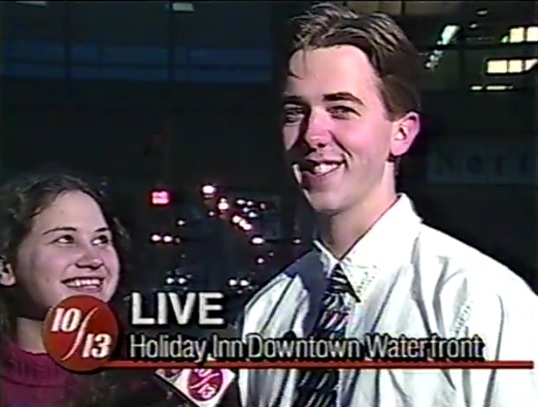 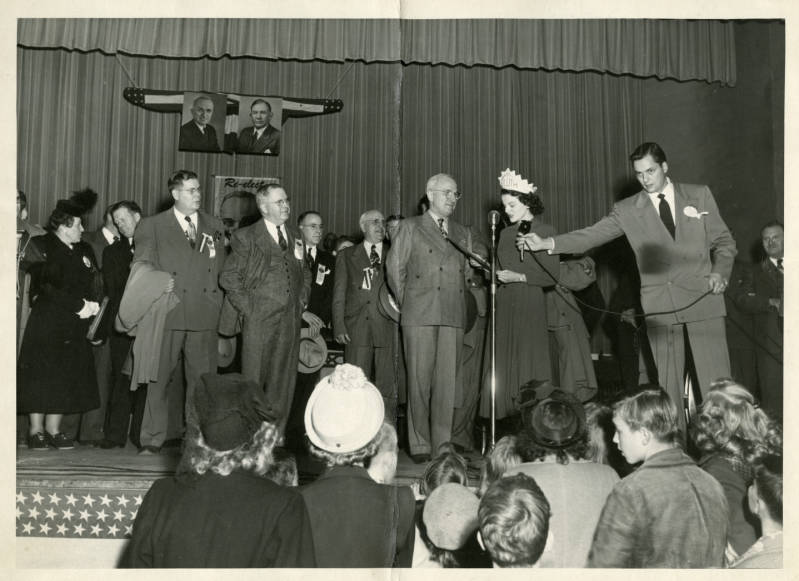 #9 Duchess of Duluth Jackie Galvin reads a welcome to President Harry S. Truman at this Duluth landmark on Oct. 13, 1948.

Read more about the Duchess of Duluth title at the Duluth Public Library’s Vintage Duluth blog. Read more about the speech at the MPR News website.