It was shot just a few hundred feet from Duluth’s Aerial Lift Bridge, but it evokes the spirit of being in a far more remote part of the planet. Hansi Johnson’s “photo that won’t die” is so-named because in recent years it’s been in Outside magazine, the Red Bulletin, the Italian news magazine Panorama, a few calendars and as Johnson notes, it’s “been ripped off and passed around more times than I care to admit.”

Add two more to the list: Men’s Journal recently included the image among its “25 Best Adventure Photos of the Past 25 Years.” The back cover of a new book from Outside magazine, “The Edge of the World,” also features the image. 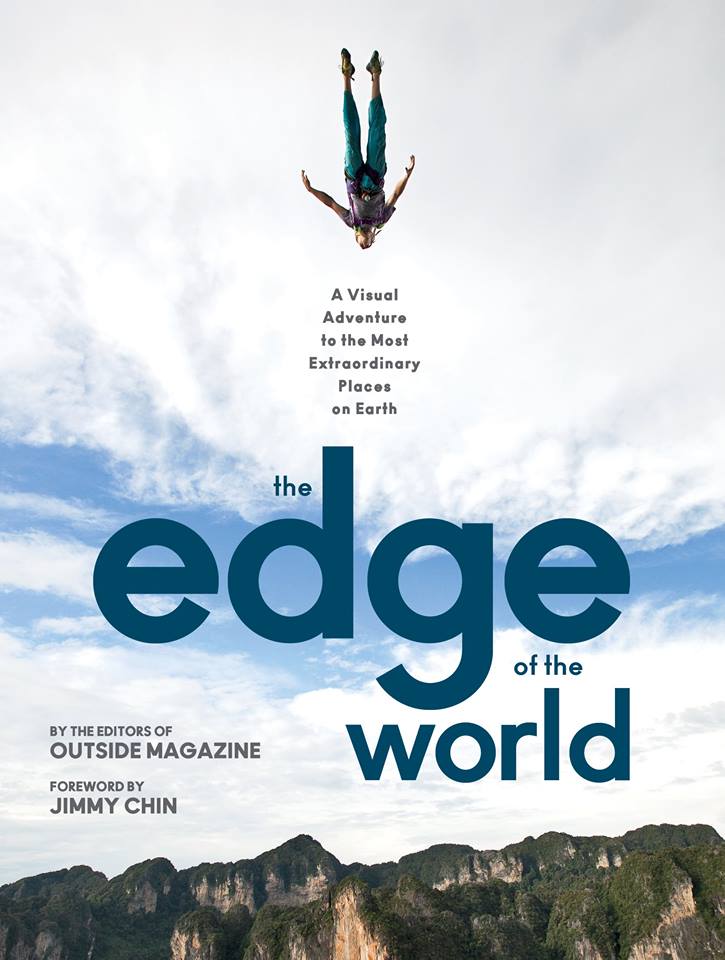 Depicted in the photo is Johnson’s friend Casey Krueger riding a fat-tire bicycle on the edge of an ice floe on the shore of Lake Superior in 2014.

Johnson, who lives about five miles outside Duluth in Carlton, notes “the real story” of the image being included in the Men’s Journal list is not that he took it and it was included with such esteemed photographers, but rather that Duluth “landed on a list of images that are from some of the most far flung and amazing places on earth. Yet, there is Park Point, right in there with them.”

Bubbling up in the craft district: Duluth Kombucha

Duluth’s Lincoln Park craft district has gained another fermented beverage maker. But this one won’t be competing with Bent Paddle...