On the Halloween episode of The Dana Gould Hour, guest Joel Hodgson briefly mentions his family lived in Duluth for a year. The conversation had steered to small-town television shows and personalities, and Hodgson recalled “picturesque slides of lighthouses” and how it gave a “mood of where you were.”

Hodgson, of course, is best known as the creator of the hit television show Mystery Science Theater 3000.

“We lived in Duluth for like a year,” Hodgson says in the interview, but it must have been a short year and when he was young, because his geography got fuzzier when he added, “it’s on Lake Michigan, right?”

The big question is, does Hodgson remember the WDIO Viking? 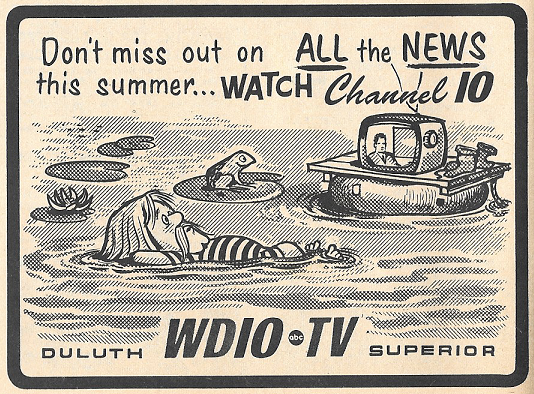 It’s remarkable for a family-owned business to withstand a century’s worth of cultural and economic changes, not to mention several...