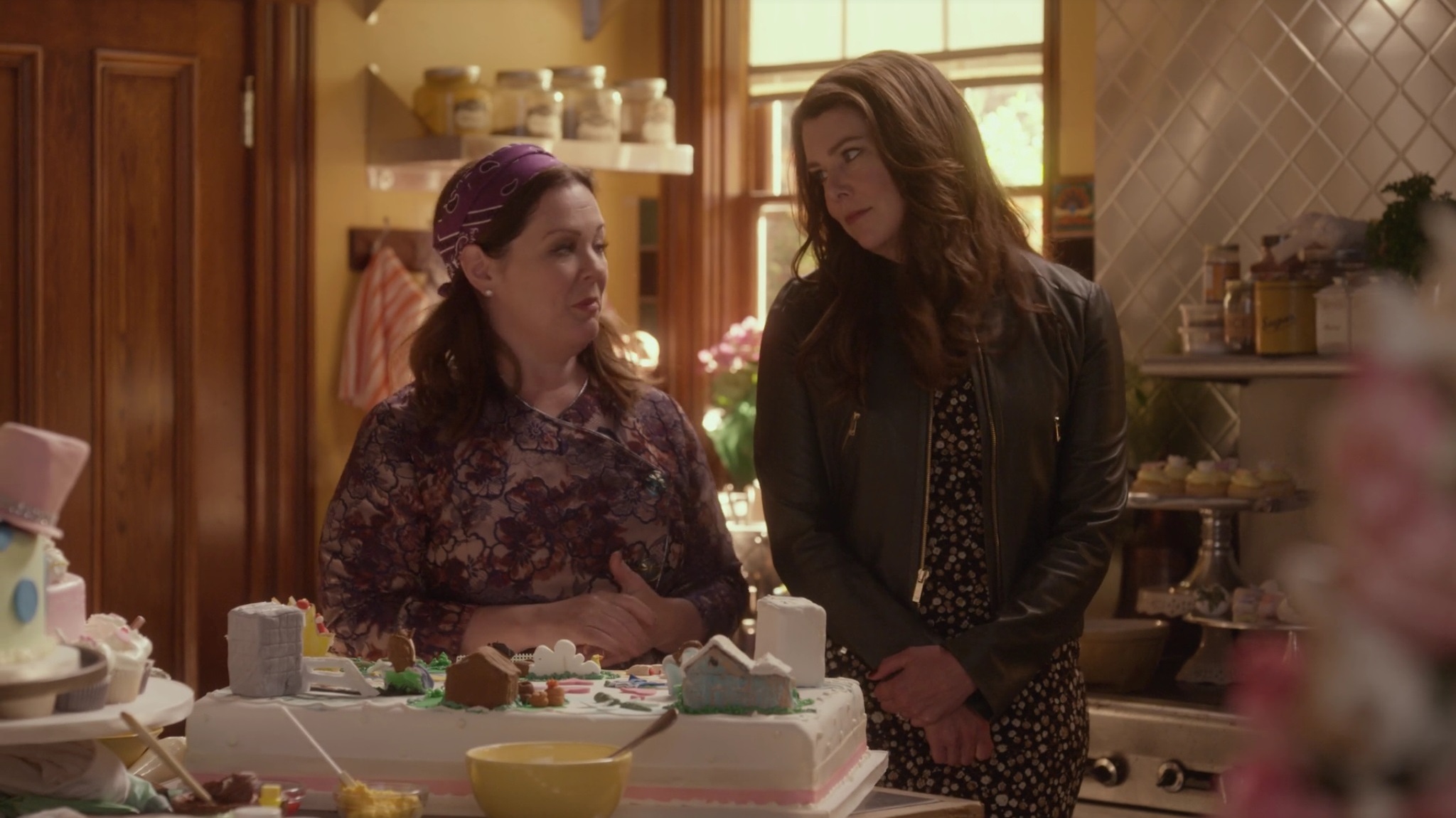 The Netflix revival of the TV comedy/drama Gilmore Girls features a brief and strange nod to the Zenith City. The last of the four new episodes includes a pre-wedding scene with Sookie St. James (played by Melissa McCarthy) showing a cake to Lorelai Gilmore (played by Lauren Graham) that has a miniature Aerial Lift Bridge on it labeled “Duluth.” 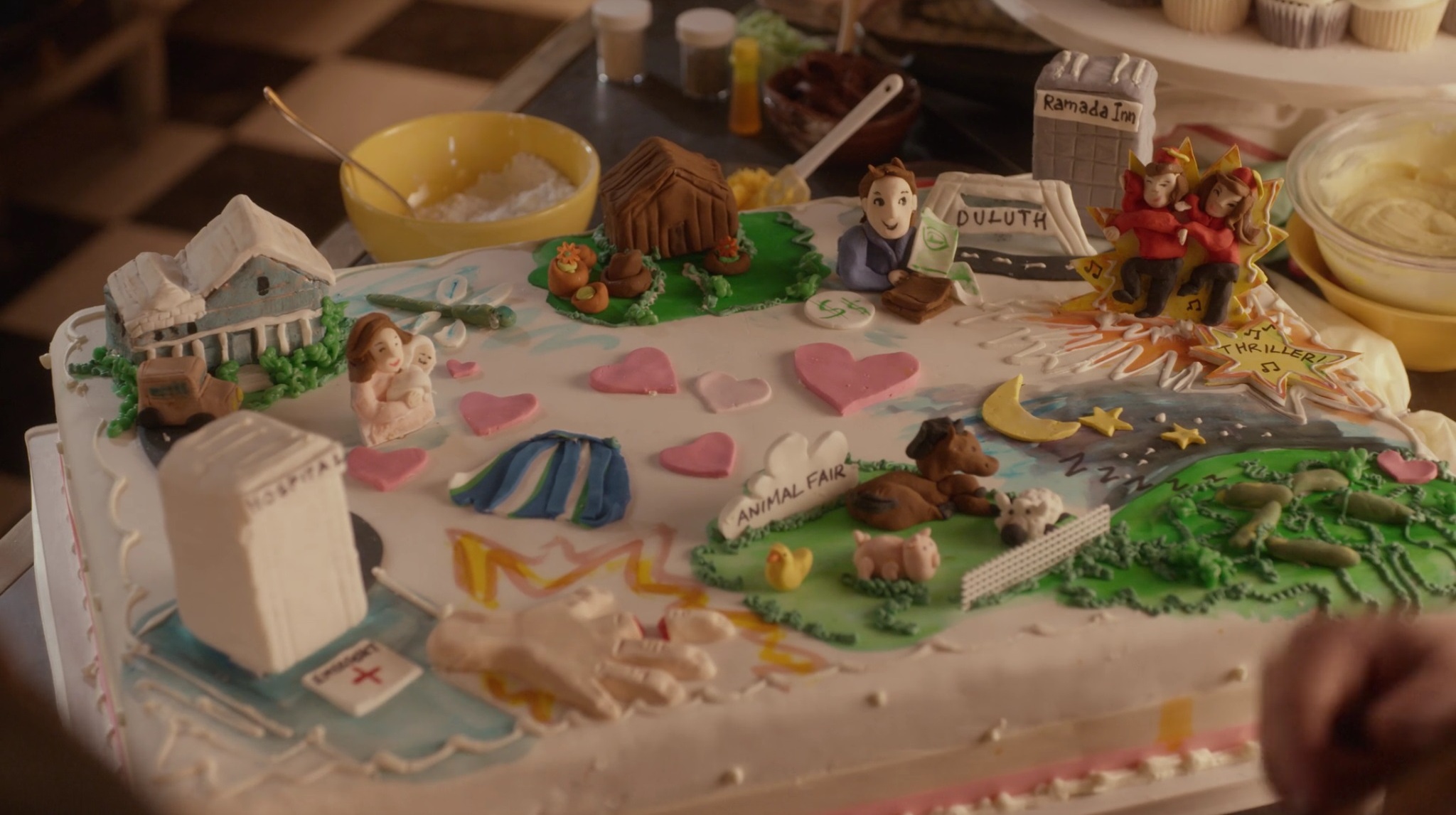 The new series is called Gilmore Girls: A Year in the Life. Season 1, episode 4 is titled “Fall.” The cake is referred to as a “milestone cake” and shows up around the one-hour 21-minute mark.

Other TV shows that have referenced Duluth in 2016 include Robot Chicken, Vinyl and Lady Dynamite.

Random Aerial Lift Bridge, References to Duluth in Film/TV or Other Media

As November draws to a close it's time once again to test your knowledge on Duluth current affairs. The next...