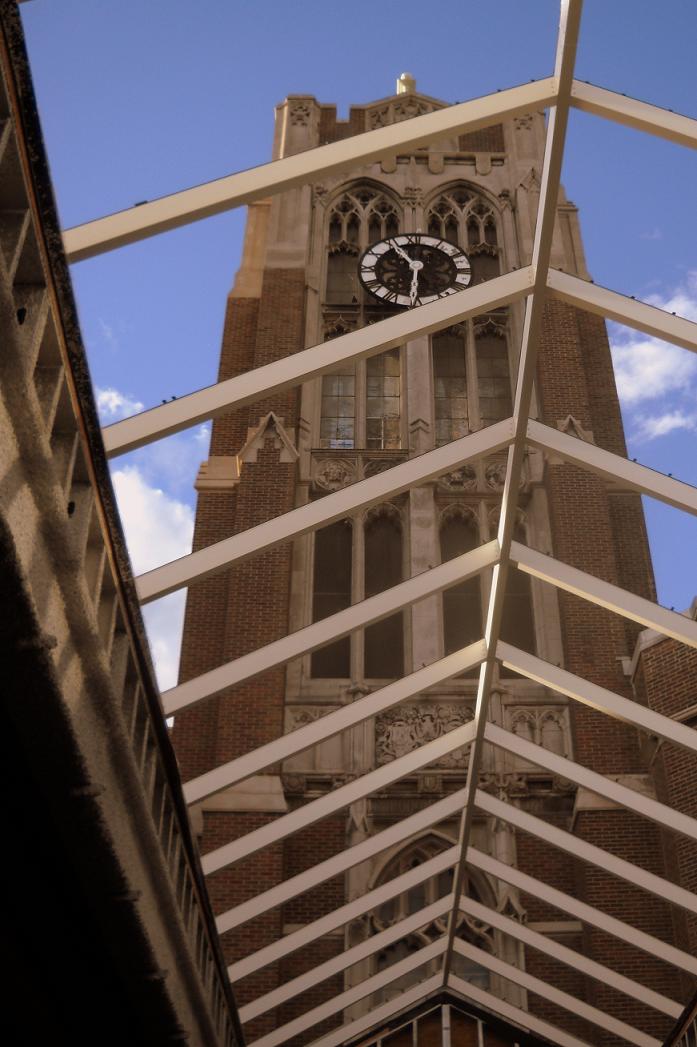 There’s still a lot of work to be done before the school opens next fall, but the project is ahead of schedule and students who are attending Central this year will be able to graduate in the Denfeld auditorium in the spring. 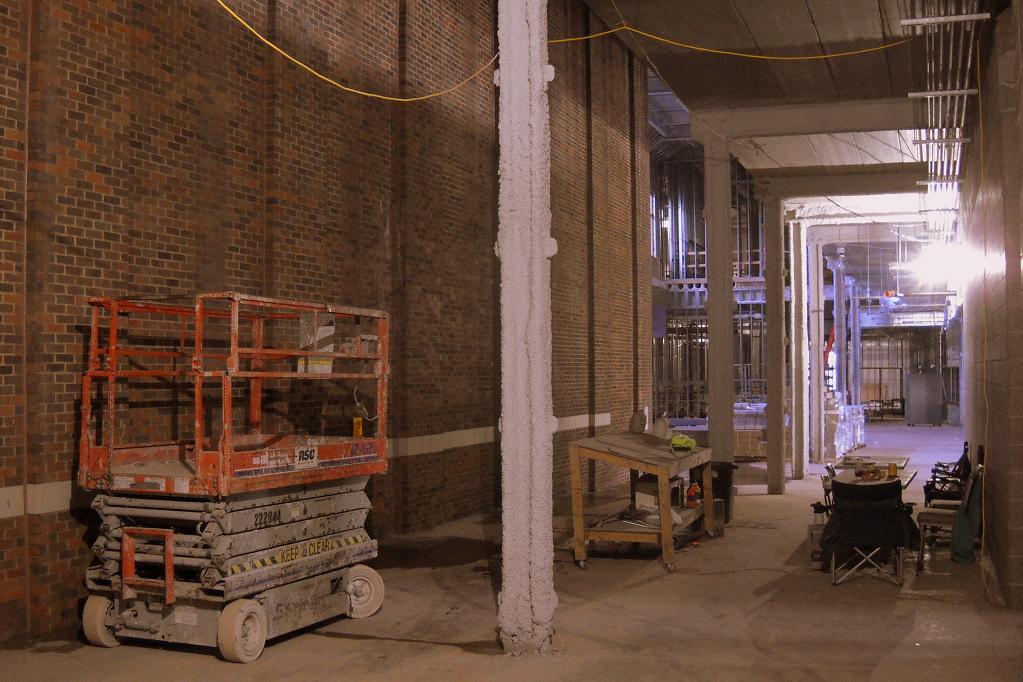 Above is a former exterior wall that has become an interior wall. It’s the wall that faced the old parking lot. Here’s an old detail from the original building that was revealed on a gutted wall. Pfeffer Construction was the general contractor when Denfeld was built in 1926. 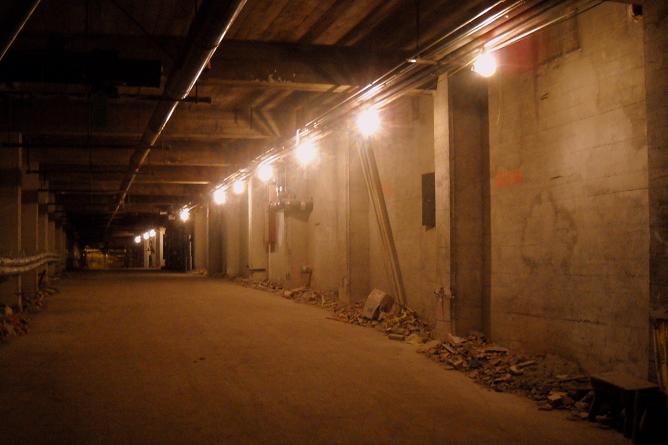 In case you’ve never seen the wonderful maze that is Denfeld’s basement, the area shown above runs under the first floor hallway. Apparently, it was possible to listen in on any of the building’s classrooms through the ducts down there. The plaque on this relic reads: By the way, it’s been a while since Denfeld had driver’s ed classes, ay?

Construction photos from earlier this summer can be scene on the Denfeld Alumni Association website.

Looking for a headliner for the PeaceLoveHaiti benefit!!!

On Friday, Oct. 22, Friday, there will be a benefit for PeaceLoveHaiti at R.T. Quinlan's starting around 9 with all...