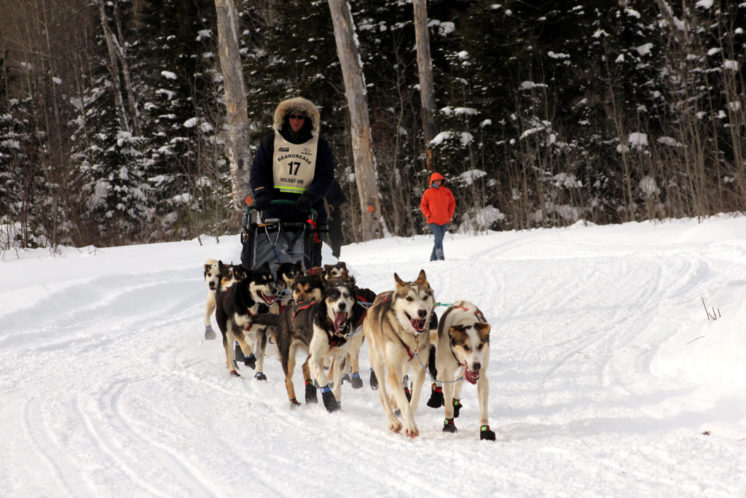 How much do you remember about the first month of 2018? Quiz on and test your knowledge of local current events!

The next PDD Quiz, “Love (Or Like), Duluth Style,” will be published on Feb. 11. Please send question suggestions to Alison Moffat at [email protected] by Feb. 8th.

#1 Alex Chocholousek became the new head brewer at which local brewery this month? 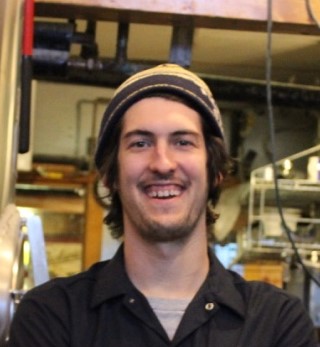 Chocholousek, the fifth head brewer at Fitger’s Brewhouse, assumed the role on Jan. 1.

#2 Jeffrey Xu, an engineer at Cirrus Aircraft, launched a Kickstarter in support of this invention.

Xu’s Kickstarter for his “pants-on-pants” design did not meet its goal.

#3 Which Duluth landmark was lit up in purple prior to the NFC Championship Game? 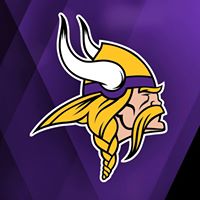 The Philadelphia Eagles beat the Vikings 38-7.

#4 This year will mark how many runnings of the John Beargrease Sled Dog Marathon? 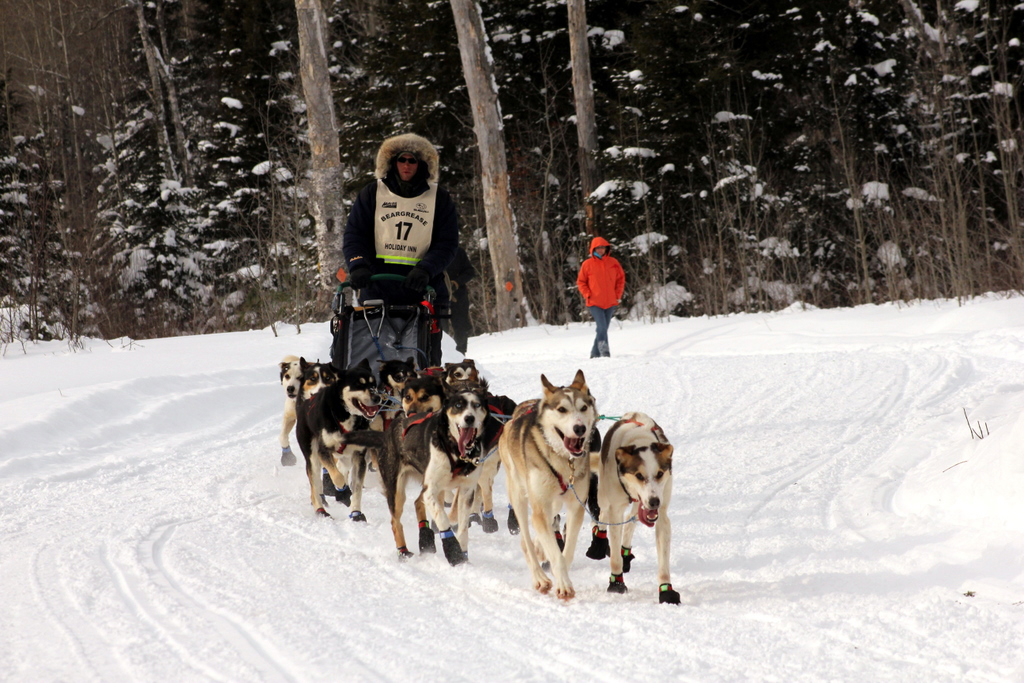 #5 Sound opened on Jan. 9. Which restaurant most recently occupied the space? 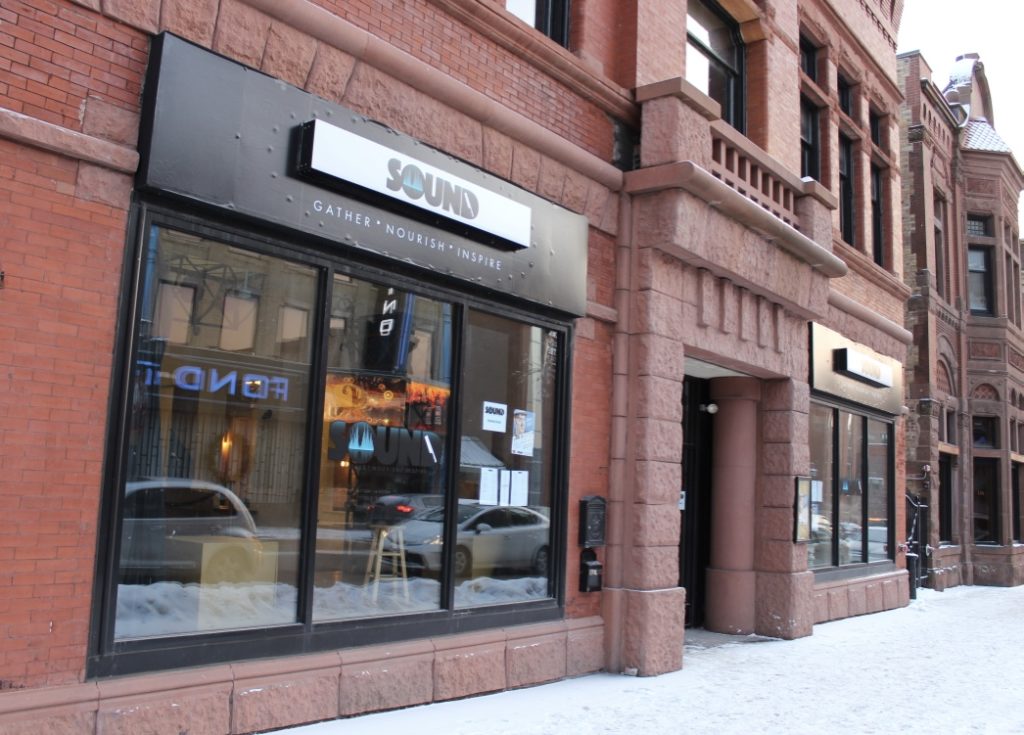 The venue opened with a performance by G. Love and the Special Sauce.

#6 The William A. Irvin was intentionally moved for the first time since which year? 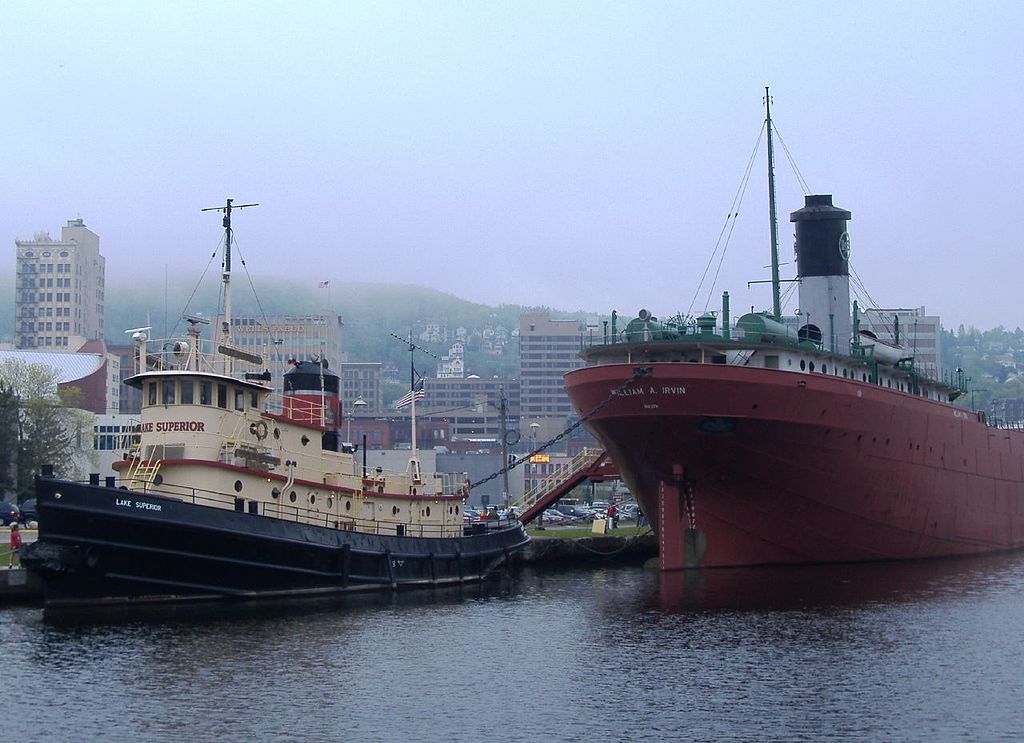 The floating museum was moved for sea wall repair. 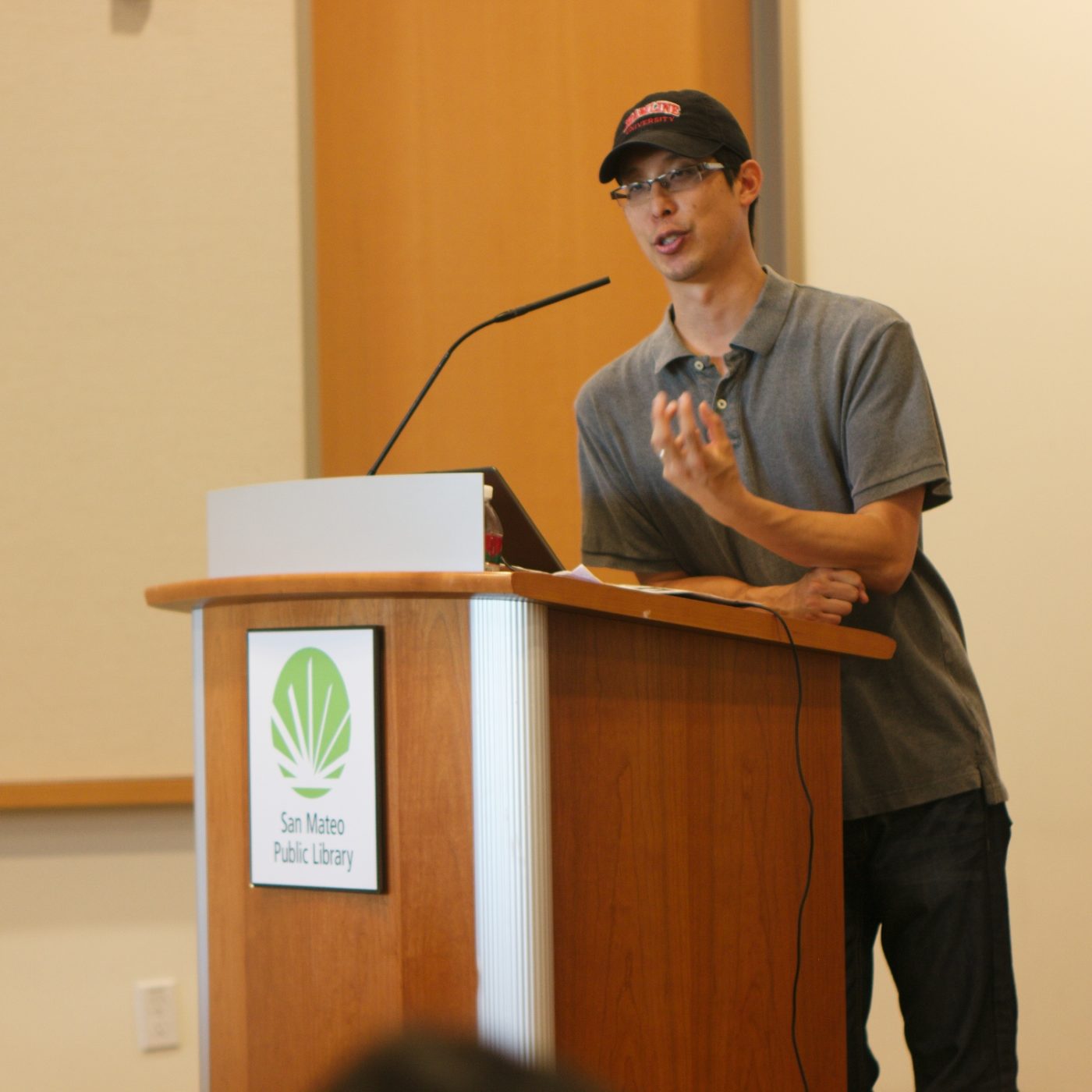 Yang visited Duluth as part of the Reading Without Walls program.

#8 Former Duluthian Emily Lewis will be a contestant on which game show airing this month? 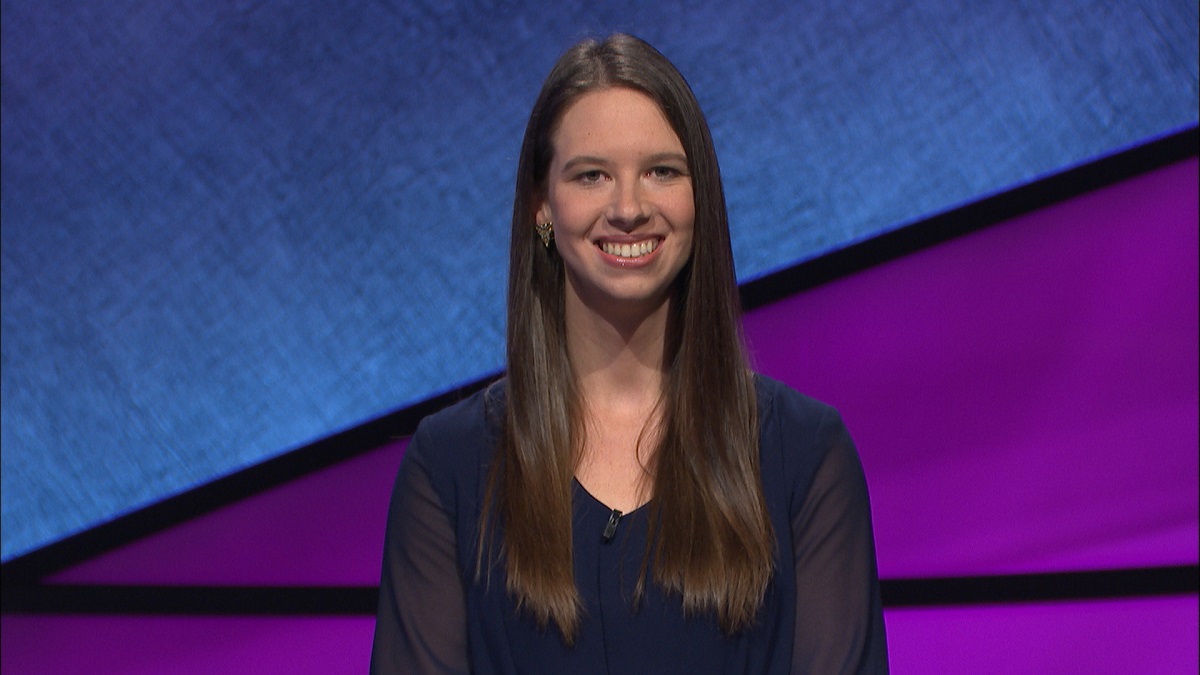 #9 A section of this avenue in downtown Duluth was closed on Jan. 24 due to a water main break. 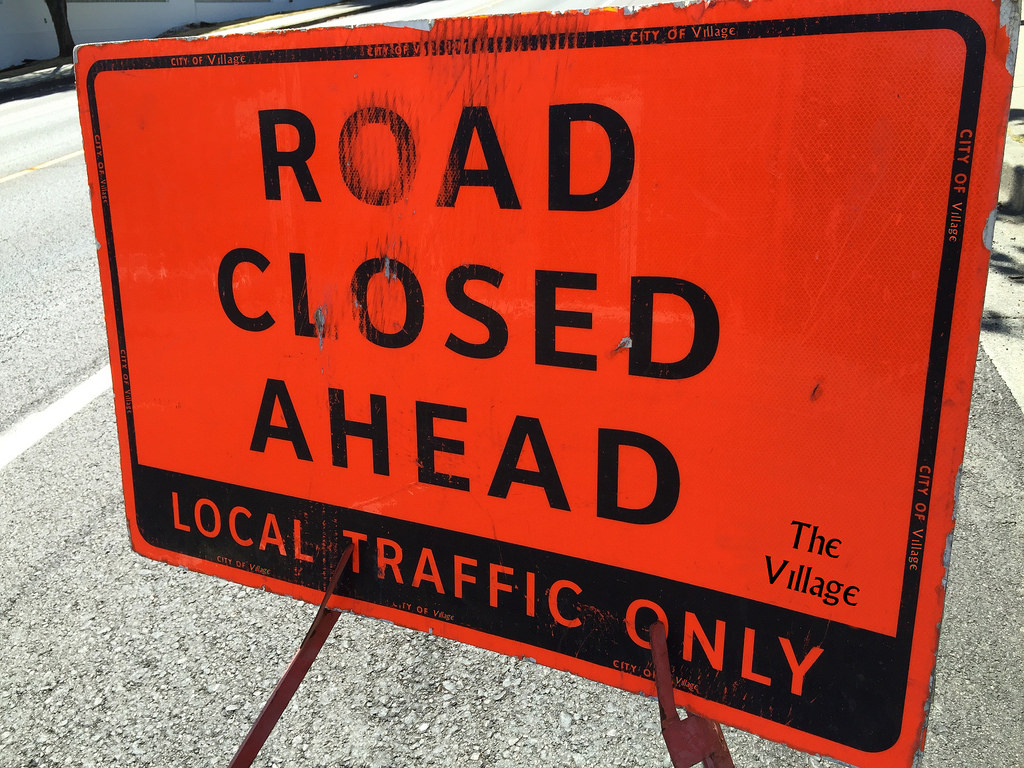 #10 Echo Star Casey, who died this month, is rumored to the be the subject of which Bob Dylan song? 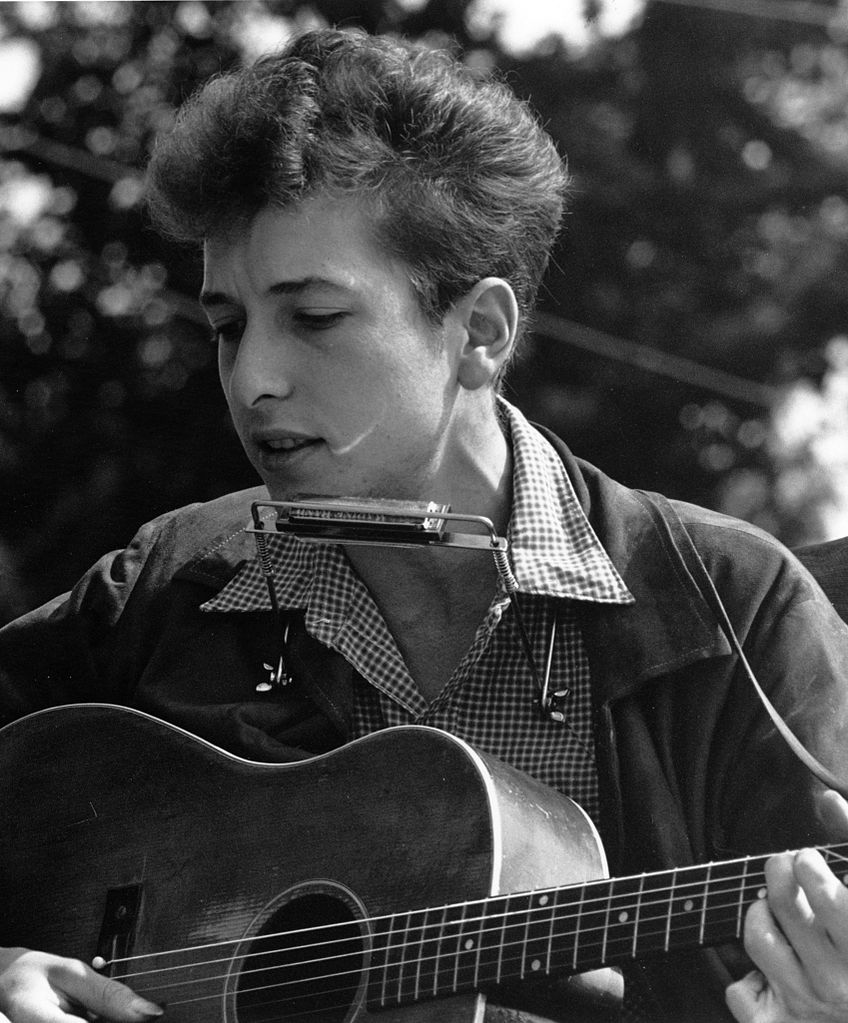 Dexter Ojeda is a 10-year-old Duluth boy who has a rare form of cancer that has no cure. One of the...