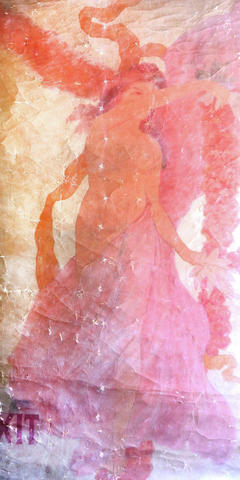 At a May 31 news conference, Duluth Playhouse Executive & Artistic Director Christine Gradl Seitz showed off a canvas painting discovered by workers busy renovating the NorShor Theatre. The Duluth News Tribune reports the painting was “behind a suspended ceiling that was installed in 1941 when the existing Orpheum Theatre was converted into the NorShor. The grand theater’s original balcony had been concealed and transformed into a makeshift attic. But Gradl Seitz said a careful exploration of the space revealed ‘this beautiful mural, which we believe dates back to 1910, and the original Orpheum.'”

The NorShor is expected to open in early 2018; the Playhouse has a run of the musical Mamma Mia scheduled for Feb. 8-24. Renovation work is about 60 percent complete.

The theater was purchased by the Duluth Economic Development Authority in June 2010 for $2.6 million. The $30.5-million renovation began in summer 2016. It is a partnership between Sherman Associates and DEDA. The 750+ seat theater will serve as an arts center managed by the Duluth Playhouse. 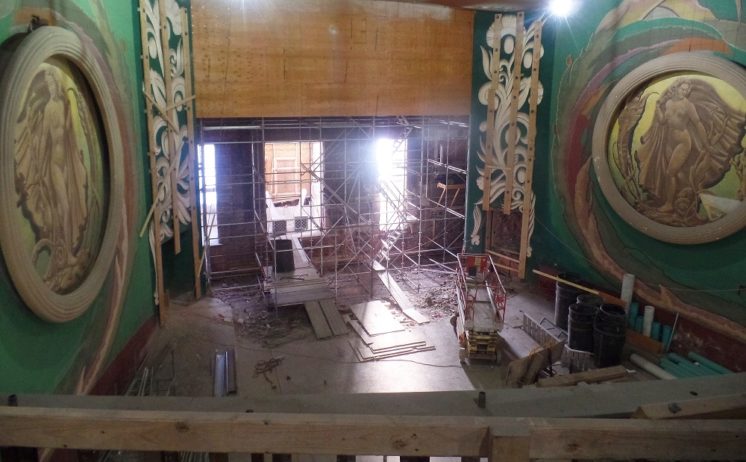 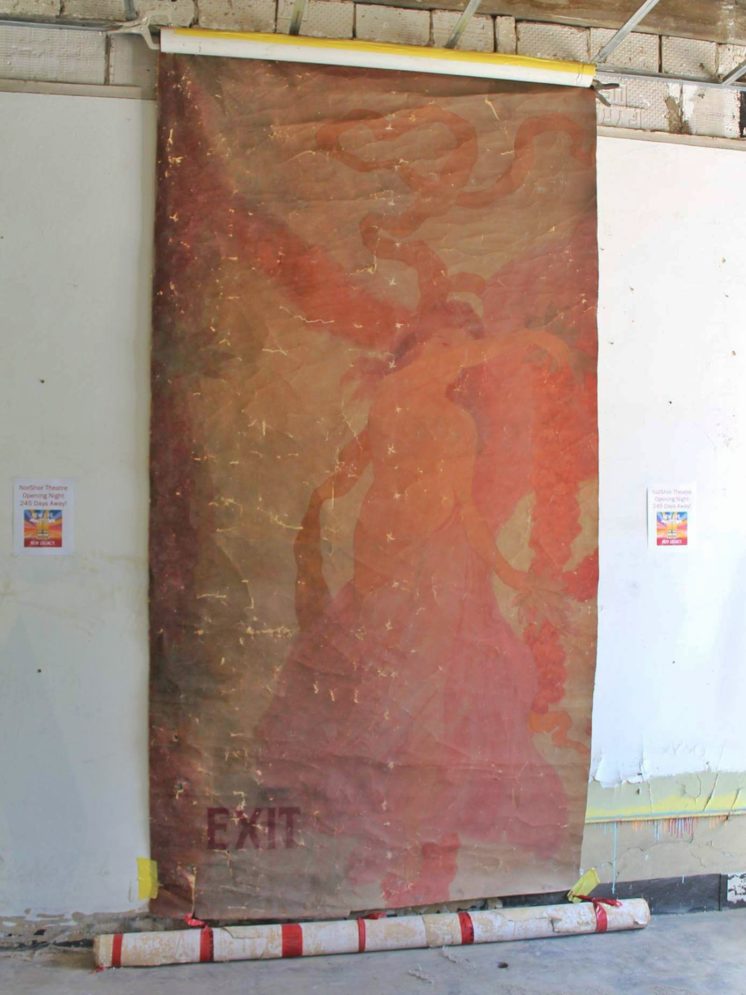 https://www.youtube.com/watch?v=ZbzcSWhXrOc Often helmet-cam videos of mountain bike runs have a music soundtrack. This one by Baylor Litsey, shot on the...