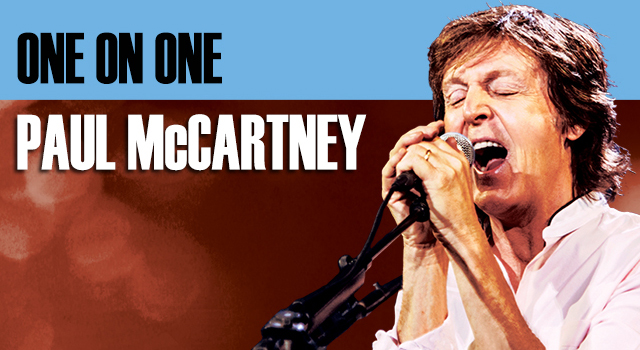 Paul McCartney announced a set of U.S. summer tour dates yesterday. According to a City Pages story and comments on paulmccartney.com the press materials for the tour originally stated it “takes Paul to three cities and venues he’s never played before” including a July 13 show “at the Infinity Energy Arena in Duluth MN.” McCartney’s website has since fixed the error, clarifying that the Infinity Energy Arena is in Duluth, Ga.

Among the commenters on paulmccartney.com, perhaps Steve Mattson says it best. In Duluth, it helps to have clothing that is “bigger than weather.”